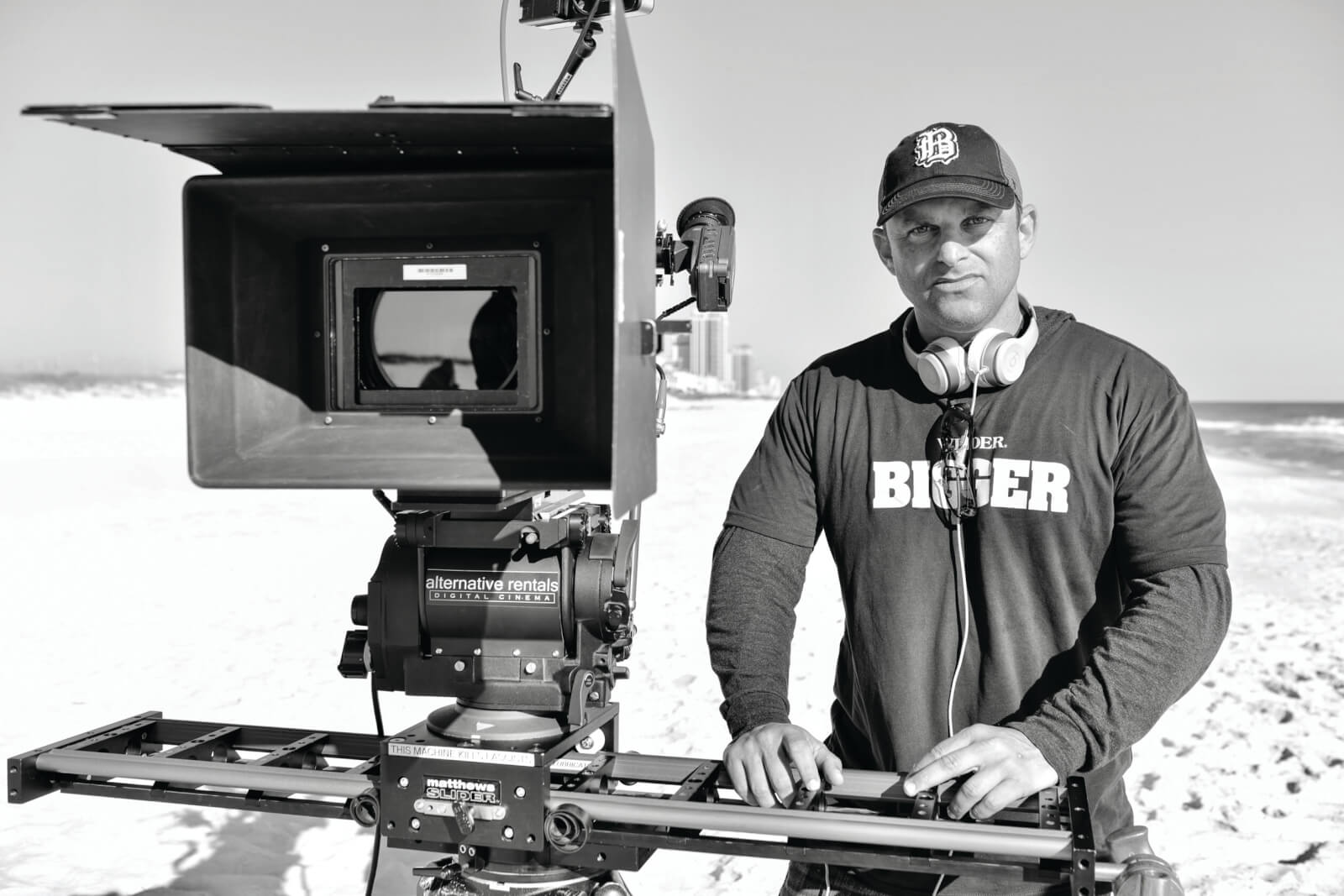 Four decades before a bodybuilder named Arnold Schwarzenegger began to redefine what it meant to be a leading man in Hollywood, the late Joe Weider was laying the groundwork for a global fitness phenomenon that gave rise to more than just a future “Terminator.”

Now, that story is receiving its own Hollywood treatment with the wide release later this year of “Bigger,” the George Gallo-directed film that traces the roles Joe and his brother, Ben, played in bringing weightlifting, muscled physiques and nutritional supplements into the mainstream—not to mention Joe’s role in introducing Schwarzenegger to America.

It’s also a story with a local connection courtesy of Parkland resident Dan Solomon, who has a co-executive producer credit on the film.

Solomon—a renowned fitness media veteran whose digitalmuscle.com is a centralized hub for original programming and insider content about nutrition, training, bodybuilding and other industry categories—had written for some of the popular magazines Joe originated in the 1980s (like Flex and Muscle & Fitness; Weider sold his magazine empire to American Media in 2002). He also hosted pay-per-view telecasts of Mr. Olympia, the premier bodybuilding competition Joe debuted in 1965—and that the Austrian-born Schwarzenegger, who accepted Weider’s invitation in the late ’60s to live and train in California, won seven times.

More important, when it comes to how the story made it to the big screen, Solomon is friends with Joe’s nephew, Eric, the current CEO of Weider Health & Fitness. He’s also good friends with Steve Jones, executive producer of the HBO film, “You Don’t Know Jack,” the Jack Kevorkian biopic for which Al Pacino won an Emmy and a Golden Globe.

After Joe died in 2013 at age 93, Jones became fascinated with the tale of a scrawny seventh-grade dropout, the son of Jewish-Polish immigrants, who produced his first magazine (Your Physique) in 1940, followed two years later by the launch of Weider-brand weights.

“This is the guy who, in the July 1950 issue of Your Physique, predicted that the [emphasis on fitness and muscle definition] would be exactly the way it is today,” says Solomon, whose wife, Grace, is a Parkland city commissioner. “It’s a prediction that had zero context at the time.

“Remember, muscle was a no-no for leading men in Hollywood. It was the thin, lean, James Dean guys. Now, you have Arnold, The Rock—guys who are well-built and getting paid $20 million a movie. … Today, you have everyone and their mother walking around with abs and biceps at your local L.A. Fitness. It didn’t used to be like that. There used to be five guys at every gym who looked like that. … Joe wasn’t the first person to think about building muscle, but he was the first to package it the right way and turn it into an industry and movement.”

Jones was convinced that the story would make for a compelling Hollywood film. However, to do it right, he needed the buy-in and story rights from the Weider family. Solomon made the initial introduction between Jones and Eric Weider. Four years later, production began on “Bigger,” which stars Tyler Hoechlin as Joe and Julianne Hough as Joe’s wife, Betty; the cast also includes Steve Guttenberg, Tom Arnold and Robert Forster.

Solomon on location in Alabama with one of the stars of “Bigger,” Julianne Hough, who plays Joe Weider’s wife, Betty

“I knew Joe, so I know how much this would have meant to him,” Solomon says. “The story of fitness and bodybuilding, and elevating your level of performance, was so misunderstood and so ridiculed for countless years. People would dismiss it, and that was frustrating because anyone who knows the community understands that these folks are the most dedicated athletes in the world. Every minute of the day is quantified, whether it’s rest, nutrition or training. It’s not about going to the gym for an hour lesson. This is a lifestyle.”

Solomon’s connections to and understanding of the industry led to him becoming a consultant on the film, which took about two months to shoot.

“It’s an extraordinary thing to see, to watch a bona fide Hollywood-property director do what he does,” Solomon says. “This thing started as a conversation, and here we are, years later, and I’m standing there with all these brilliant people, uncorking Champagne after shooting the final scene. It was such a powerful moment to see it all come together.”