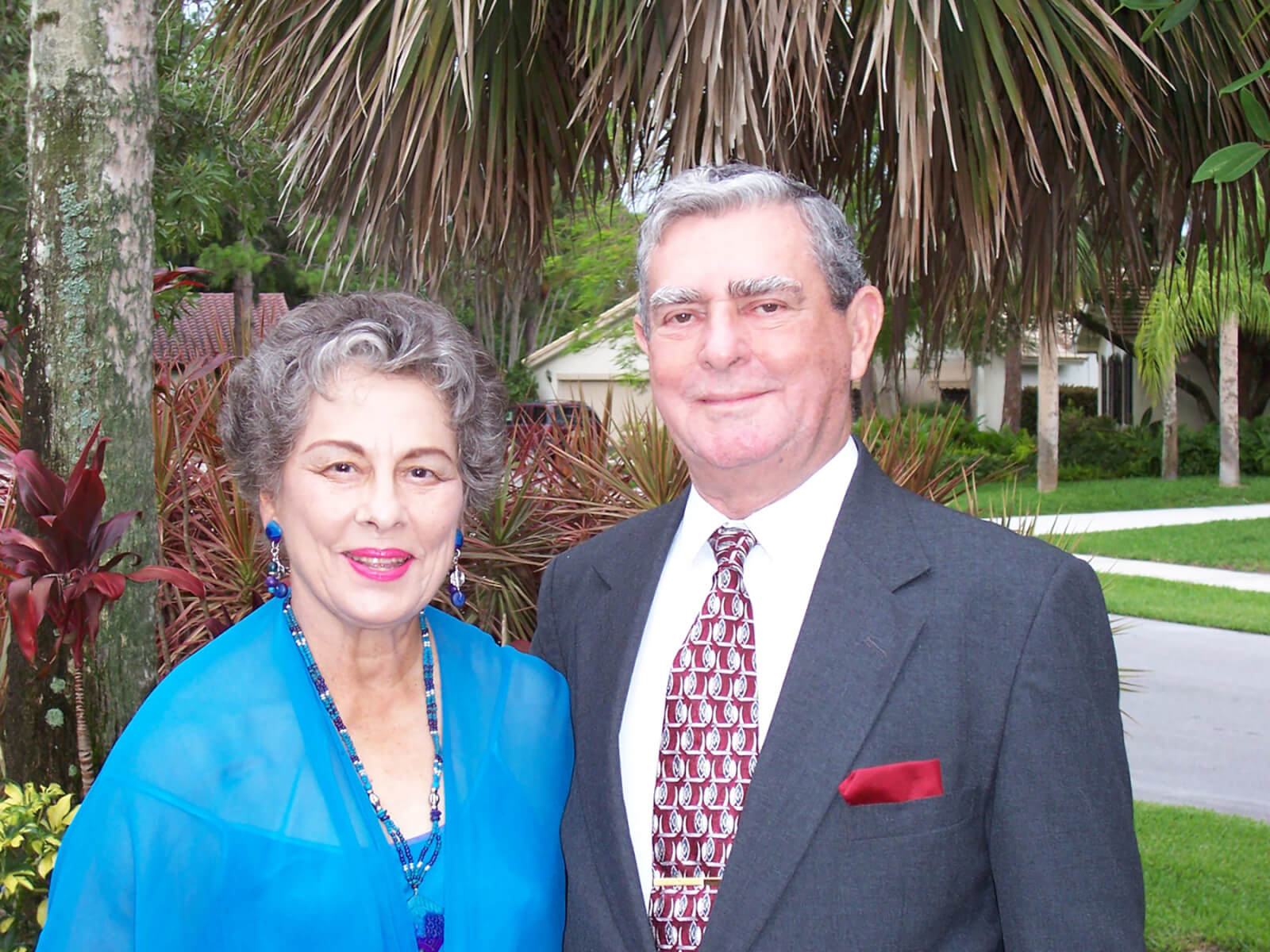 In the weeks following the Feb. 14 shooting in Parkland, the words and actions of students from Marjory Stoneman Douglas resonated from coast to coast, prompting a nationwide discussion and, at the state level, legislative change to Florida’s gun laws.

But it’s the future of students at Stoneman Douglas that prompted action by a Boca Raton couple.

Ann and John Wood have partnered with the George Snow Scholarship Fund to set up the FairfaxWood Scholarship Foundation. The couple has donated money to provide 10 scholarships to Stoneman Douglas seniors who want to go to college but don’t have the grade-point average to earn academic scholarships. (Only students in the 2.5 to 3.5 GPA range will be considered.)

“When [the events in Parkland happened], I said, ‘OK let’s do something now,’” Ann says.

Their goal is to bring hope and opportunity to students in the aftermath of an episode that will stay with them forever. It’s also a chance for Ann and John to honor the spirit of their late son, Bruce.

The Woods—John is a U.S. Navy veteran; Ann, a British native raised in Trinidad­ with experience in the medical field—took a leap of faith in 1965 and started their own construction company after John completed his engineering degree. The company, Pres-T-Con Ltd., operated in Trinidad, where they built bridges, piers and cruise ship terminals. (The Woods have lived in South Florida for 35 years; John commuted to Trinidad for business until they sold the company in 2005.)

After graduating from Princeton, their son took over the company’s bridge and marine construction. Bruce died in a construction accident in 2002 at the age of 44.

John says his son was known for his warmth and philanthropic nature, which he always downplayed. “Nobody in the family ever knew what he was doing [as he was doing it], because he never broadcasted anything,” John recalls. Bruce’s charity work in Trinidad included building a school for illiterate children and fixing the roof of a church in a local village.

Since then, Ann and John have taken on charitable projects that pay tribute to their son’s memory. Providing opportunities for high school seniors isn’t new territory for the Woods, who, like their son, have been low-key about their benevolence. They have funded scholarships for the past 10 years.

What’s different this time is that they hope spreading the word will inspire others to fund full or partial scholarships, allowing more Stoneman Douglas seniors to realize their college aspirations.

About the Snow Fund

George Snow was a Boca Raton developer and former math teacher who lost his life in a helicopter accident in 1980. In 1982, the scholarship fund was established as a memorial to his life and the value he placed on education. Since its start, the fund—run by George’s son, Tim—has raised $9.2 million in educational grants for students in Palm Beach County. Last year, the fund awarded more than $1 million to 87 Snow Scholars.