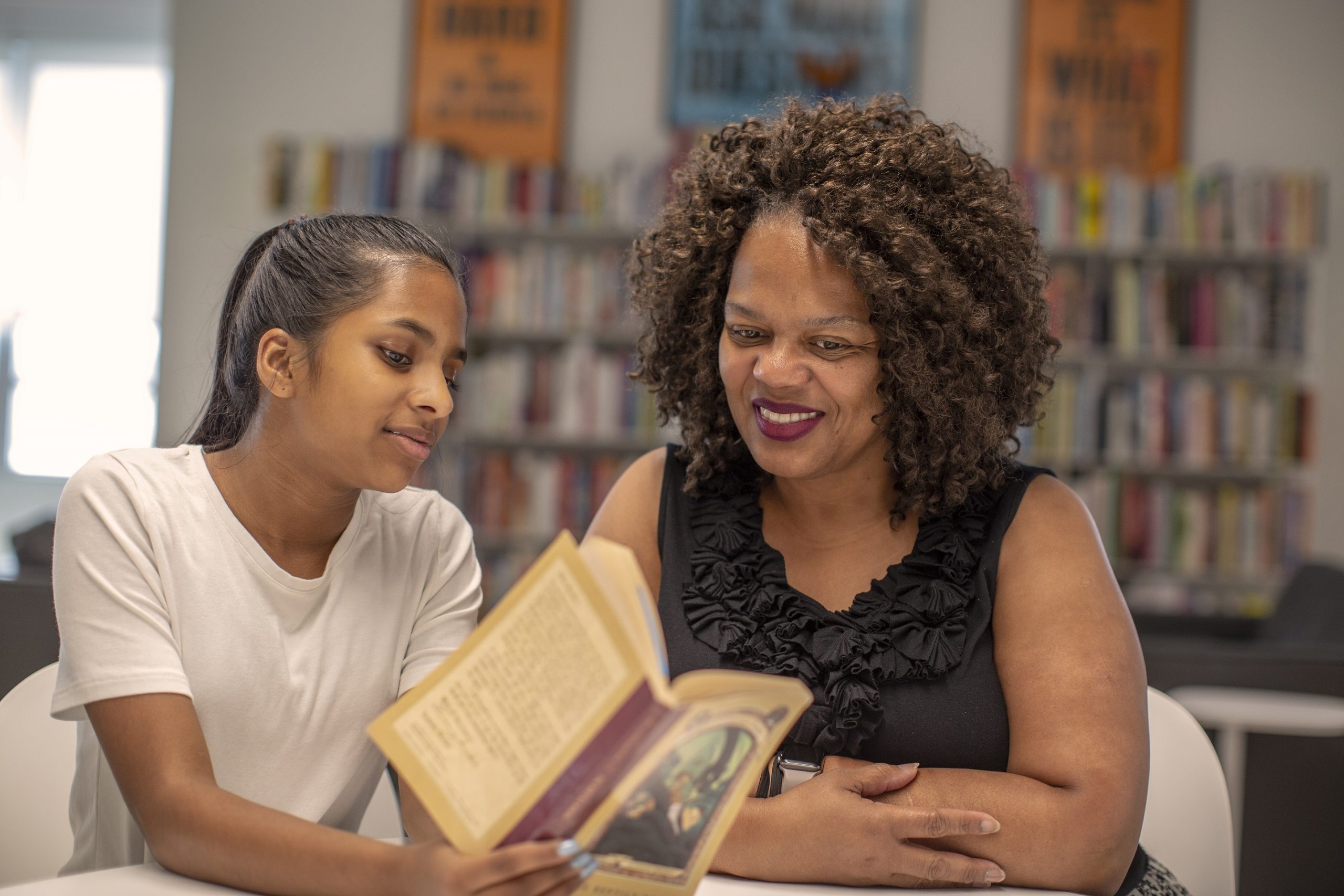 Big Brothers Big Sisters of Broward County: A donation of $1.9 million from philanthropist MacKenzie Scott represents the largest single donor contribution in the organization’s history. It’s part of Scott’s $122.6 million donation to BBBS agencies across the United States. Malena Mendez, president and CEO of BBBS of Broward, called the gift “transformational” for the youngsters and teens it serves.

“It will enable us to provide life-changing services to additional children in our community and establish an even stronger foundation for our organization,” Mendez says. “We couldn’t be more thrilled to have the opportunity to help more kids.”

In Broward, there are some 300 young people (aka, Littles, in BBBS speak), waiting to be matched with “Bigs.” Visit bbbsbroward.org for additional information. 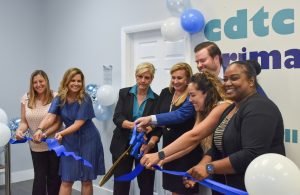 The clinic extends CDTC’s reach “to the young adults at FLITE Center who are at a defining moment in their lives as they transition out of foster care,” says CDTC executive director Ana Calderon Randazzo.

The CDTC Primary Care Center at FLITE (5201 N.W. 33rd Ave.) will be under the direction of a team led by a family medicine physician and a pediatrician. Patients also will have access to other CDTC programs and services, including its dental clinic and outpatient pharmacy. (childrensdiagnostic.org) 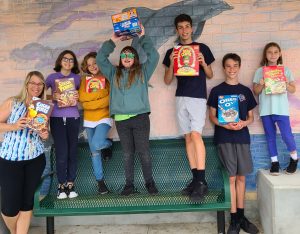 The 14-year-olds, students at Don Estridge Middle School and founders of the nonprofit Cereal4All, launched the campaign on March 7 as part of National Cereal Day. Thanks to participation from 18 schools and organizations in south Palm Beach County, the drive ended in May with enough donations for more than 70,000 bowls of cereal for those who rely on food banks for assistance.

“We want to live in a world where every kid and family has daily access to breakfast food in their home,” Luke Justin says. “We want to be part of the fight against food insecurity.”

The brothers, introduced to BHH by their parents, organized their first cereal drive for the organization in 2016, when they were 8.