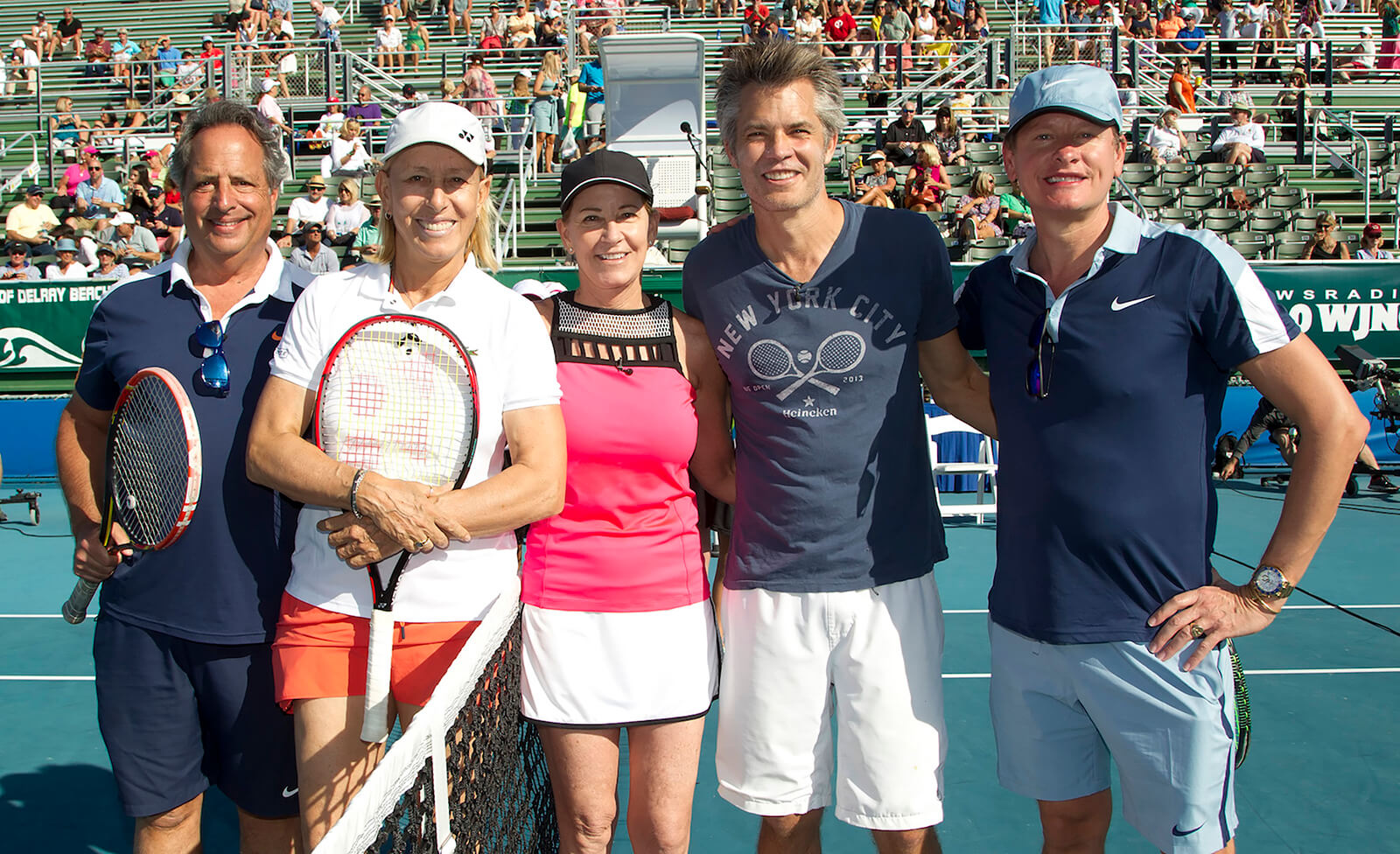 Soldier on: Test your endurance, strength, speed and dexterity at Soldier Rush 2018 at the Parkland Equestrian Center on Nov. 10. Participants must overcome physical challenges, such as climbing over walls, carrying heavy objects, traversing bodies of water and trekking through mud. Proceeds will support the victims of the Marjory Stoneman Douglas shooting who suffer from PTSD. (soldierrush.com)

Walk it off: The Anthony Rizzo Family Foundation has made great strides toward fighting cancer. Rizzo, the three-time All-Star with baseball’s Chicago Cubs, will attend the seventh annual Walk-Off for Cancer 5K on Dec. 2 (registration is open now). The team that raises the most money will be recognized during the opening ceremony, and the team captain will receive an autographed World Series jersey. Net proceeds benefit Joe DiMaggio Children’s Hospital and University of Miami Sylvester Comprehensive Cancer Center; funds also go toward direct grants for families battling cancer. (rizzo44.com)