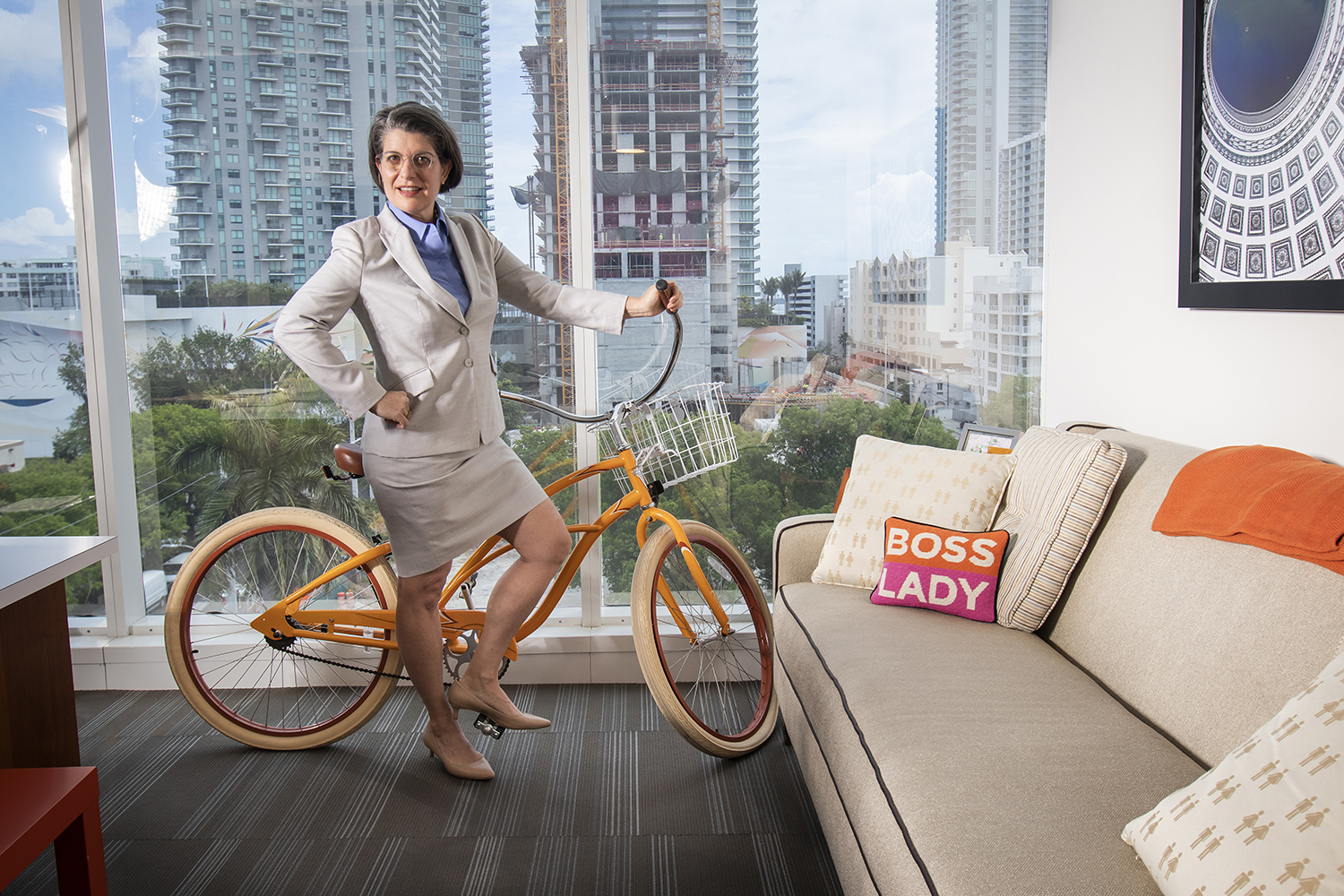 She Has Their Backs, Part 2

Elizabeth Schwartz, the nationally renowned lawyer and advocate for the LGBTQ+ community, weighs in on legal issues making headlines

Back story: Principal of her eponymous Miami Beach-based firm since 2001, Schwartz specializes in estate planning and probate, family formation (including adoption and surrogacy), name and gender marker changes, and counsel/services related to relationships and divorce.

Over the past two-plus decades, she’s also been on the front lines of countless battles involving legal protections for LGBTQ+ individuals and families.

Gender markers: It’s a years-long struggle for individuals come to terms with their gender identity. The path, Schwartz notes, involves psychological and medical treatment, hormone treatment, and, eventually, a required letter from a medical doctor stating that you’ve had treatment consistent with affirming your gender identity.

Then there’s the issue of legally changing your gender marker—another realm where Schwartz has gained renown for her expertise.

“Some people think that, after going through this process, they just have to change their name,” Schwartz says. “But if you go from Keith to Kate, you still have a male gender marker. And that can create issues, not only in your ID and presenting consistently with your gender expression but also in terms of safety. What happens if you become incarcerated, and they put you in a male prison—but you identify and present as a woman? It’s important to educate the LGBTQ community—and also educate our judges that they have the authority to do this.” 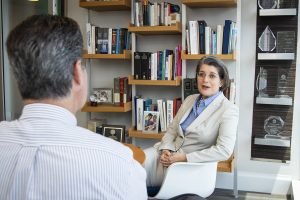 Back and to the right: While the recently passed “Don’t Say Gay” law grabs the spotlight in Florida, Schwartz sees rulings around the country that threaten the most vulnerable individuals in the LGBTQ+ community.

“In retrospect, it was easy with marriage equality to feature these lovely, happy same-sex couples that everyone has as their neighbors and doctors and friends and family members,” she says. “But there are fewer numbers of transgender and gender nonbinary people; so [laws like this] are able to cynically capitalize on people’s lack of knowledge—and parlay that into fear.

“You’re seeing these awful laws passed disallowing gender-affirming care—which has a direct effect on someone’s survival. These sports bans against transgender athletes, which are directed at just one or two cases. It’s not even an issue; it’s a solution in search of a problem. But that’s where resources—and people’s attention—are going. And it translates to real-life harm for transgender and nonbinary kids and adults.

“We’re also seeing judges making harmful decisions that take kids away from transgender or gender nonbinary [TGNB] parents, or take a TGNB child away from a supportive parent because of the judge’s own bias. [In the latter instance], this so-called ‘grooming’ idea is so prevalent, especially among less-informed members of the bench and bar. Rather than allowing the child to be in space where the child thrives, they put that child in a space where, in the judge’s mind, there’s less opportunity for that person to explore their sexual orientation or their gender identity in a way that’s ‘threatening’ to societal norms.”

Church and state: The elevation of religious liberty, in particular conservative Christianity, when it comes to decisions on the highest courts in the land continues to leave Schwartz and other legal experts speechless.

“As a Jew, I’m a person of faith. My religion teaches me not to discriminate against anyone, to do unto my neighbor as I want my neighbor to do unto me,” Schwartz says. “So, I don’t know how people can decide that their religious liberty means that LGBTQ people shouldn’t get married; that TGNB people shouldn’t receive gender-affirming health care; that trans athletes shouldn’t be able to compete like anyone else—and the Constitution be damned.

Equality for all: The Equality Act, passed by the U.S. House of Representatives in 2021, would enshrine in law protections against discrimination based on sex, sexual orientation and gender identity in a variety of areas, including public accommodations, employment, education, housing, credit, jury service and federal funding. Though the act doesn’t appear to have enough votes to pass in the Senate, Schwartz remains hopeful.

“I’m forever an optimist. I also know that we’re not going to give up. And that we’re on the right side of history. There are enough people on all sides of the political spectrum who know in their hearts that discrimination is wrong. And it doesn’t cost them anything to pass a law saying so.” 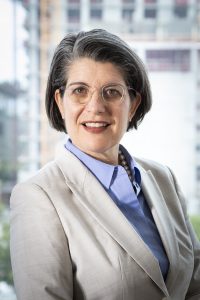 Lifestyle asked Elizabeth Schwartz to weigh in on the legal and social ramifications of the “Parental Rights in Education” measure—Florida House Bill 1557, dubbed “Don’t Say Gay” by critics—that Gov. Ron DeSantis signed into law in late March. Schwartz is local counsel in a court case attempting to repeal the law.

“There has not been a law passed taking Florida’s LGBTQ community backward in more than 20 years. This isn’t the kind of law that passes in a democracy; it’s the kind of law that passes in an autocracy. And it’s scary, especially during this time, as we continue to navigate the COVID pandemic, when kids already are struggling with their mental health, seeking greater understanding and support. To pass a law that makes children more fearful and self-conscious of their own identities, of their families … It’s so craven and cynical.

“I get that people are freaked out about change. I understand that for many people who have not met an LGBTQ person, it feels like the sands are shifting underneath them. When you don’t understand something, you feel afraid. But I would hope that instead of passing laws to outlaw humans, to outlaw the existence and discussion of whole families, that folks would ask questions and choose to educate themselves instead of attacking children and families.

“The fact that a child can’t go to school and discuss their family—that their family would be censored—it pushes us back into the shadows. We thought that those days were over. It feels unnecessary and cruel.

“[Don’t Say Gay] should be bounced, and it will be bounced. It’s a blatantly unconstitutional law. It’s overbroad. It’s vague. It’s a violation of equal protection. It’s going to create a mountain of lawsuits on all sides of the political spectrum. And there’s no problem that it’s solving.”