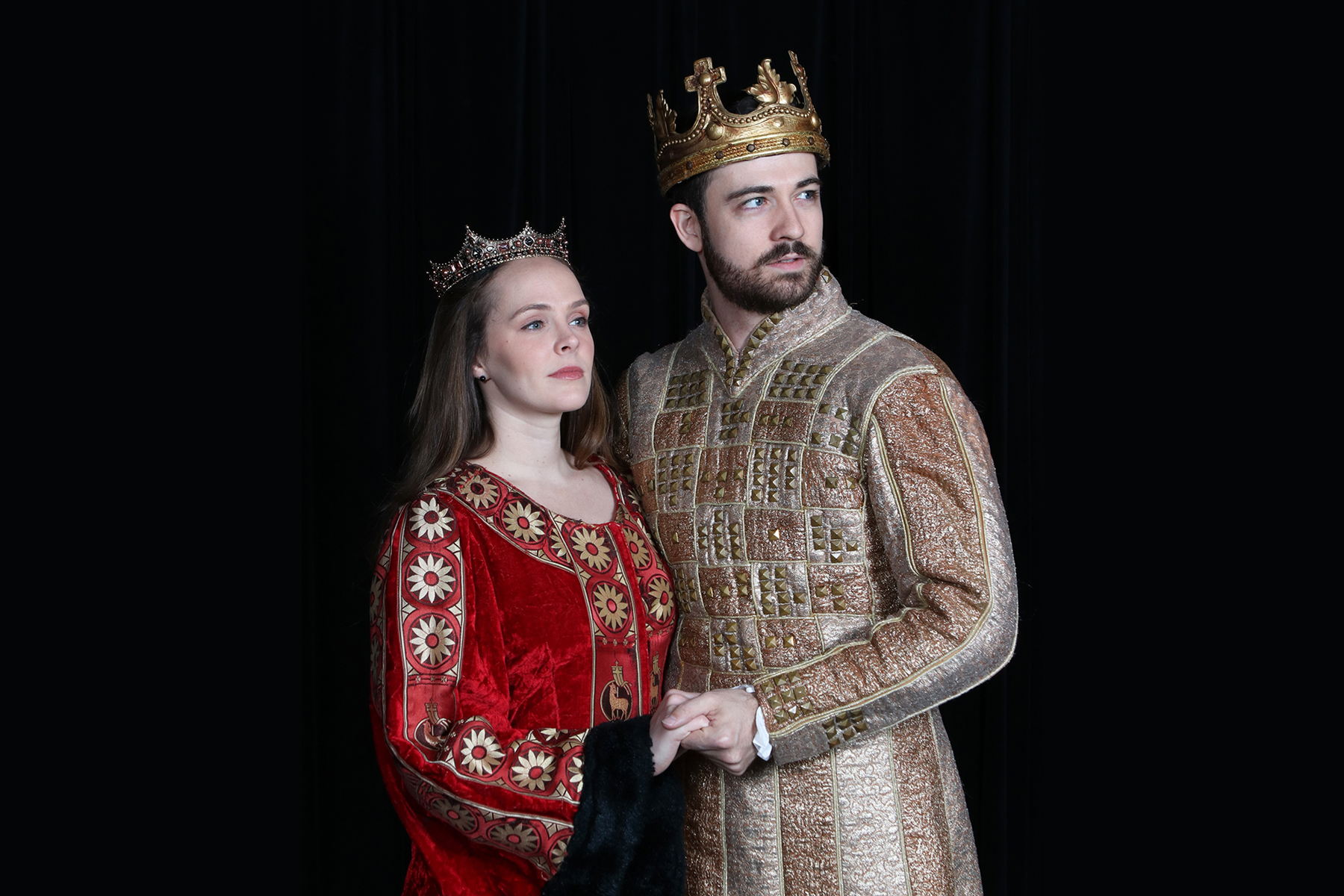 The latest in South Florida arts and entertainment events

For those missing theater, Actors’ Playhouse at the Miracle Theatre presents a digital version of Lerner and Loewe’s Camelot (pictured above) on ShowTix4U, a streaming platform from Music Theatre International. While Actors’ Playhouse had to postpone its planned stage performance of Camelot, artistic director David Arisco has gathered the stars for a song-driven, hour-long version of the production. Musical theater lovers will enjoy listening to the musical’s beloved songs such as “If Ever I Would Leave You,” “I Loved You Once in Silence” and “The Lusty Month of May.” Oct. 19-25; Tickets: $30

This month, Dolphin Mall is holding a Dine and Shop promotion, giving a $25 gift card to those who spend $75 or more Monday through Thursday at mall restaurants. The gift card will be for one of the following mall stores: Adidas Factory Store, Gap Factory Store, Steve Madden, Abercrombie Kids, Bloomingdales The Outlet Store and Polo Ralph Lauren Factory Store. Through Oct. 29

The Museum of Contemporary Art North Miami is reopening its doors with the exhibit Raúl de Nieves: Eternal Return and The Obsidian Heart. Curated by Risa Puleo, the exhibit features the work of Brooklyn-based multimedia artist Raúl de Nieves, including installations, audio performances and individual sculptures. The highlight is the center of the exhibit: a life-sized carousel that circles endlessly in a performance of fantasy and delirium, representing the idea that time is composed of a limited number of events that endlessly recur in different sequences and combinations. Oct. 15-March 21

Pompano Beach Arts presents a concert from Harlequin Theatre in London featuring GO NOW!, a tribute to the music of the Moody Blues. GO NOW! was formed by Gordon Marshall, a drummer with the band for more than 25 years and is led by Mick Wilson, the lead singer of 10cc for over 20 years. The concert features the rock favorites that sold 70 million albums, including “Nights in White Satin,” “Tuesday Afternoon” and “I’m Just A Singer (In A Rock and Roll Band).” A portion of the proceeds will benefit Pompano Beach Arts. Oct. 17, 3 p.m.; Tickets: $15

Historic Stranahan House Museum hosts Pirates of South Florida Facts & Fiction part of its Virtual History Happy Hour series, which offers entertainment and history. During the event, historian and director of the Museum of the Everglades Thomas Lockyear talks about the history of pirates in the Caribbean and across Florida. All proceeds support Stranahan House’s educational programs. Oct. 21, 6:30 p.m. Tickets: $5-$10; Email [email protected] or call 954.524.4736.