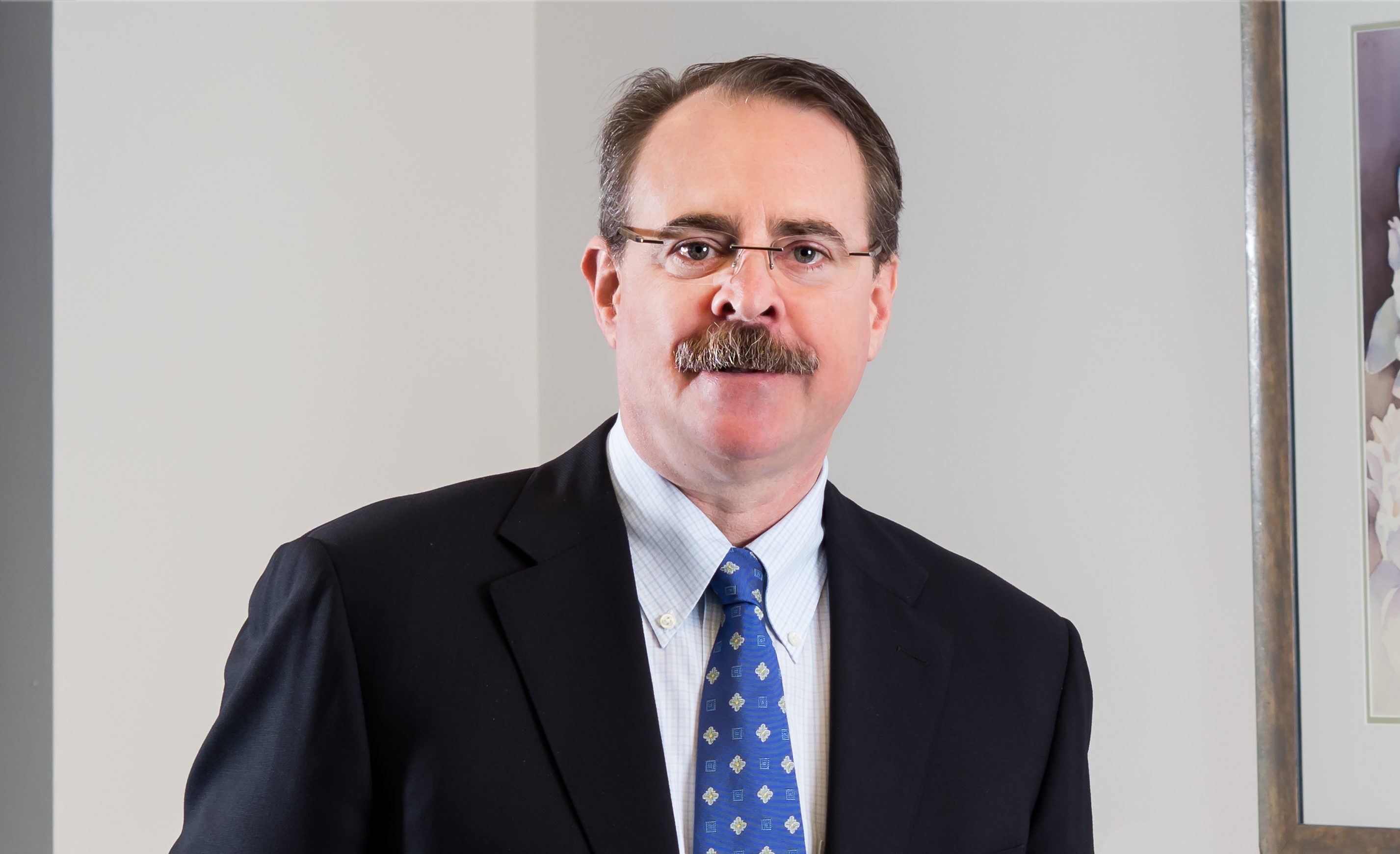 For more than 20 years, the Pinecrest resident worked as a principal investigator on research grants funded by the National Institutes of Health. He’s also held a series of leadership positions at Washington University in St. Louis, the University of Miami Miller School of Medicine, and Florida Atlantic University, where he served as vice dean and interim vice president for research.

Most recently, he was named president and CEO of the South Florida Behavioral Health Network, an organization responsible for the mental health and substance use disorder care of more than 60,000 residents of Miami-Dade and Monroe counties, serving a community of almost 3 million people.

Newcomer believes there’s still “a long way to go” in fighting the stigma of mental health disorders and that it’s time to shine a light on the mental health and substance challenges many people face across the country, particularly in South Florida.

Pinecrest Lifestyle spoke to Newcomer to learn more about his view on mental health in our region.

What sparked your interest in the treatment of mental illness and substance abuse?

“My first year out of college, I spent a summer working at a mental health facility. One of the first cases I experienced was a mother of two small children who was suffering from a psychotic condition. She heard voices and expressed that she felt under the control of alien forces. It hindered her ability to be an effective parent and live a normal life. After couple of days of well-selected medications, she started to realize that she was suffering from delusions. Of course, it would take her much longer than two days to overcome the illness, but it was an eye-opening experience to understand that most of these conditions are highly treatable.”

All these years later, what feeds your passion for the field?

“As a trained psychiatrist, I find brain function and psychiatry really exciting areas of science—something that can change medicine. What’s unbelievable is most people have someone they know who is suffering from a mental condition or substance abuse. When you look at the numbers, it’s nearly 10 percent of the population. Even though there is so much to learn, we have many treatments out there that can be a big help if they are used correctly.”

Why do you believe the stigma is larger for mental illness versus other physical ailments?

“Many people are under the impression that mental health conditions and substance abuse can be controlled by willpower. But they can’t be. It’s not like we’re talking about someone having a little stress at work. We’re talking about a combination of genetic and environmental factors that have created a full-blown condition or substance abuse illness. Once someone suffers from this, it has to be treated aggressively and medically.”

For someone suffering, where should they look for treatment?

“Every state handles their programs differently. In Florida, the Department of Children and Families supports a whole continuum of prevention programs, acute treatments, crisis stabilization, supportive housing and outpatient treatment. The great news is there are resources out there for people who need them.”

What’s one of the biggest challenges in mental illness and substance abuse treatment?

“Early recognition. It’s the holy grail of prevention. There’s still a lot of research being done on approaches, but catching a condition in the first month versus years later makes an incredible difference. It’s like with any medical condition, like cancer or diabetes. The longer someone waits for treatment, the more severe it becomes.”

What can you share about the relationship between mental illness and someone’s risk of violence?

“People with serious mental illness are more often victims than perpetrators. They’re confused, disorganized and might be in the wrong place at the wrong time. Maybe they have a run-in with the legal system for trespassing, but it’s important to remember that there are violent people of all kinds, not just ones with mental conditions.”

What’s next for you in furthering the research and treatment of these conditions and how does South Florida Behavioral Network promote health literacy, or plan to continue promoting it, under your leadership?

“Education is more important now than ever. That doesn’t necessarily mean we should start to talk about psychosis with young children, but health literacy should start early. Having young people understand how their bodies are supposed to work and what happens when they’re not working correctly will ultimately help someone who is suffering or knows someone who might be. For us, health literacy is a key component of all of our programs, including prevention efforts as well as treatment of existing conditions.”

“The greatest challenge is limited resources, both financial limitations as well as limitations in the number of beds or available capacity. Last year, we were able to serve only about 30 percent of those uninsured individuals who need mental health and substance abuse services.”

What are some of the goals you have for the South Florida Behavioral Network?

“We are working on multiple fronts to expand prevention efforts and increase the availability of our capacity to deliver evidence-based treatments for our community.”