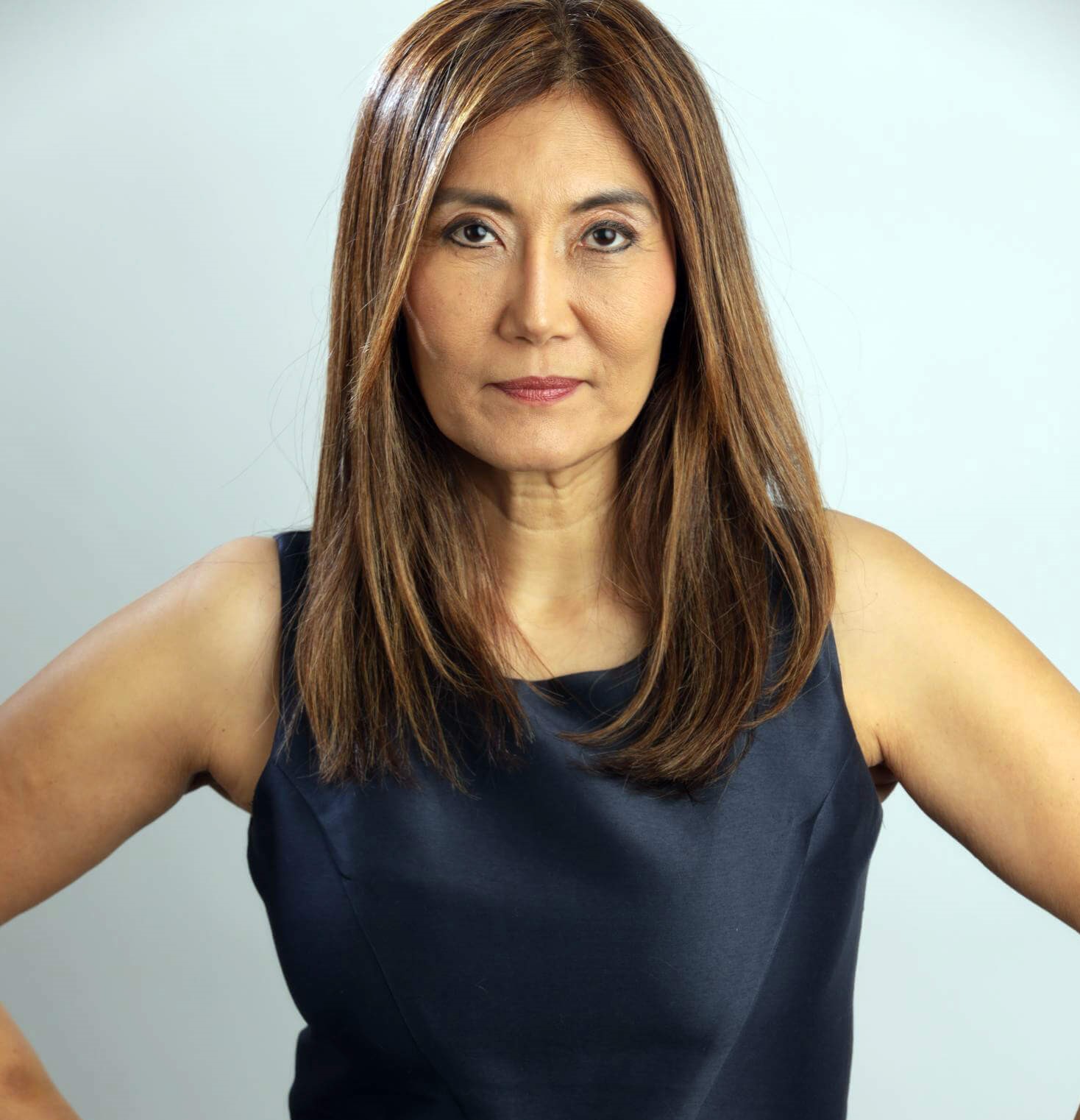 Stars in Her Eyes

When Justine Sinclair invested her savings in a fledgling app that combines social media and TV talent shows with a Big Brothers Big Sisters vibe, it wasn’t necessarily with her mother in mind.

But as the South Florida resident reflects on her own past, it’s evident that the opportunity she’s hoping to provide through her dreamOway concept is forged, in part, out of a lesson she learned as a teenager in South Korea after her father, a prominent publisher, died of a heart attack.

Knowing that her daughter had been accepted at the University of Southern California, Sinclair’s mother arranged behind the scenes to cover her college tuition—but with a caveat. “I came home one day, and there were two suitcases packed for me,” Sinclair says. “My mom handed me my passport and said, ‘Do you want to go to America? Do you want to pursue your dream? You have two hours to catch your plane. But you can never come back.’

“Looking back, I think she did it out of love. She was born in North Korea and had that strong, [military-like] mindset. She knew that coming to America would be a challenge. But if she left the door open, I could give up and return home. If the door was closed, there would be no place for me to go except [forward].”

With the launch of her app, the single mom to 16-year-old daughter Hailey (who’s also involved in dreamOway) is encouraging people of all ages, and in a variety of categories (fashion, acting, dance, singing, modeling and more), to push full steam ahead toward their dreams. But unlike the tough love she received, Sinclair is committed to opening doors—and providing expert advice along the way.

Here’s how it works.

After downloading the dreamOway app and creating an account (it’s available in the Apple App Store and through Google Play; visit dreamoway.com), dreamers upload a video of no more than three minutes that casts their talent in the best light. Sinclair and her network of experts select dreamers, based on a voting system through the app, to receive ongoing feedback and direction from a Dream Mentor—one of the dozen-plus entrepreneurs, award-winning artists, and performers who’ve agreed to support the concept.

Down the road, a group of finalists will be selected to compete on a televised talent show. To date, Sinclair has been working on developing a channel through the Binge Network and its Smart TV content. However, she’s hoping that a larger network will take interest in the project.

“A show like America’s Got Talent focuses on winning,” says Sinclair, whose own career path has included everything from energy/environmental research to acting in TV commercials to financial services. “We focus on the entire journey. You have to work hard to reach the next level. We’ll teach dreamers how [to get there.]”