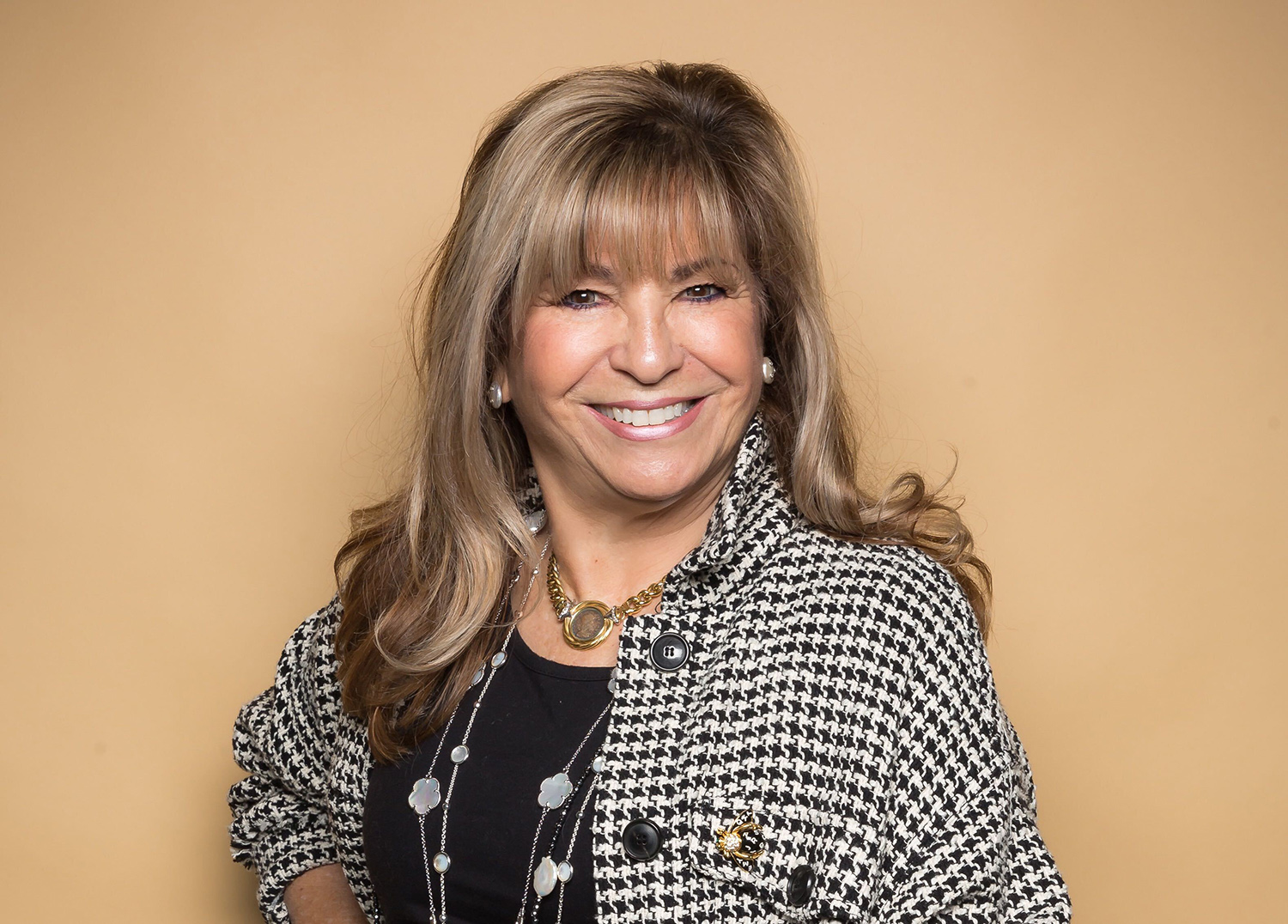 The episode: In December 1988, Susie Levan was the chief operating officer at I.R.E. Financial Corp., a publicly traded real estate company that originally hired her as a secretary nearly two decades earlier. Her new husband, Alan, was the CEO of BankAtlantic. Three days before Christmas, the couple entered their Coral Gables home and found three armed kidnappers holding their housekeeper and Susie’s then-7-year-old daughter, Lauren, hostage. While Alan was forced to gather $250,000 ransom, Susie and Lauren were shoved into the trunk of the family car, where they stayed for five hours. In Getting to Forgiveness—What a Near-Death Experience Can Teach Us About Loss, Resilience and Love, released last November, Susie describes what happened in the trunk—a spiritual encounter with “the other side”—as a miracle. It also altered the course of her life.

The miracle: “We were left in that trunk for five hours. In South Florida. Who survives in that heat, in a closed car trunk, for five hours? Impossible. But there was this baseball-sized hole in the trunk. We were able to see the blue sky, the clouds, and the breeze was coming through. You could literally feel the air pushing through this opening. That’s what kept us alive.

“When the authorities opened the trunk, Lauren and I popped out like a jack-in-the-box. My husband, the FBI and everyone else thought for sure we were dead. After a few minutes, I went back to look at the hole in the trunk. And I couldn’t find it. There was no opening.

“It was there just for us. To keep us alive. We were meant to survive.”

The struggle: “I was stuck in post-traumatic stress; it went on for about a year and a half. And I was at my wit’s end. I couldn’t eat. I couldn’t sleep. I was in my bedroom with closed blackout shades for weeks and months on end. And when I closed my eyes, I would go right back to the moment where these people were in my house. I was literally replaying the kidnapping over and over and over. I couldn’t get rid of it.

“My family and my friends couldn’t understand what I was going through. They would say [in so many words], ‘You didn’t get shot. You didn’t get raped. Everything looks good from here.’ But they had no idea what was going on emotionally, mentally, spiritually. And I didn’t have anybody, in the beginning, to turn to [from a counseling standpoint]. It took me a long time to find the right person.”

The dream: “One night, I got on my knees and prayed to God and said, ‘I need help. You gave me a miracle to survive, you took me to the other side and surrounded me with beams of light that were communicated telepathically. But then you put me in this darkness. How long do I have to stay in this darkness?’

“That night, I fell into a deep sleep for the first time and had a dream. And the dream was to go to this beauty salon in south Miami. And at the beauty salon, I would meet one of the customers, and she would help me out of the darkness.

“The next morning, I told my husband about the dream. Imagine being my husband. He must have thought I had lost my mind. But he drove me to the little district that I saw in my dream. I didn’t know the salon’s name or exactly where it was, so I told my husband to just drive around the area. And we found it. The salon had an upstairs location, which was very vivid in the dream.

“I walked up the stairs and inside. I didn’t know what this woman would look like. But, in the dream, I was told there would be a lady sitting [in one of the manicure chairs]. I asked for a manicure, and they parked me next to a woman. I introduced myself and asked her what she did for a living. She looked at me like, ‘Who is this person, and why is she bothering me?’

“She said to me, ‘My name is Suzanne, and I’m a pastoral counselor and hypnotherapist.’ I asked for her card. I couldn’t get home fast enough. Later, we ended up speaking on the phone for three, four hours. I knew she was the one.”

The training: Susie studied with Suzanne, learned how to meditate, obtained her Reiki master certification, and eventually went back to school to obtain her own degree in pastoral counseling. Susie worked with Hospice for her counseling internship, comforting patients through prayers (including her favorite, the 23rd Psalm), Reiki energy or metaphysical conversations. In the late 1990s, she formed the Women’s Wisdom Circle, a confidential gathering [that still meets today, albeit virtually] focused on encouragement, awakening consciousness, improving work-life balance, and “understanding just how powerful women in a circle can be.”

The transformation: “I actually thank [the perpetrators] for having done what they did. Had I not gone through this, I’m not sure where my life would be today. I was chief operating officer of a male-dominated real estate company for 16 years. I had no thoughts about metaphysics, spirituality or near-death experiences. My goal was to get to that glass ceiling—and break it.

“The kidnapping altered my life so radically, but I wouldn’t change it for the world. I had to go through that dark night of the soul to get to the other side and see things in a new way. It was a place where forgiveness—and self-forgiveness—became so important.”

The power of forgiveness: “I’ve had a lot of people say to me, ‘I can’t forgive.’ The irony is that your perpetrator has moved on. They haven’t even thought about you or what they’ve done to you for another minute. Yet you’re living your entire life clinging to that pain and negativity and anger. You know that acid indigestion and heartburn that you have? It’s because you’re holding onto something—and it’s eating you alive.

“The struggle is real for so many of us. But if you can find meaning and understanding around whatever has been done to you, or whoever has hurt you, then forgiveness will set you free.”

The loss: “I never expected to write an epilogue about Lauren when I started my book. She had been suffering for about a year and a half, but no one was able to pinpoint what the problem was. By the time they diagnosed it—non-Hodgkin’s lymphoma—it was Stage Four.

“The doctors performed CAR-T cell therapy [a form of immunotherapy that uses the patient’s own T-cells]. They told us it would take a month for this process. This was the last hurrah, the Hail Mary pass, if you will. Nothing else, including chemo, was working. There was positive information about this procedure, so she was hopeful. We were all hopeful.

“You think you’ve learned so much. And you’ve studied so much. But when it comes to the death of your child … parents just aren’t supposed to outlive their children. So, I needed grief counseling to walk me through what I already knew from a psychological point of view. I needed to get in touch with my emotions and cry and scream and yell.

“Lauren was the baby out of the children we have [she and Alan have a combined family with four other children, along with 12 grandchildren]. She walked at 8 months. I kind of believe that she was a soul who knew she had a lot to do in a short time. I also know that I wouldn’t have survived in the trunk without her. She was the reason why I prayed. I was prepared to die if it [meant she could live].”

The last word: “The word ‘crisis,’ in Chinese, is composed of two characters. One represents danger and the other represents opportunity. I’ve always [tried to be] an optimist. I’ve looked at my life as if everything has happened for a reason. Even though you go through grief and hardship, and a lot of pain, there’s always the opportunity to grow from it, to understand it, to transform. We always have the chance to be a victim or a victor. I chose [long ago] not to be a victim.”