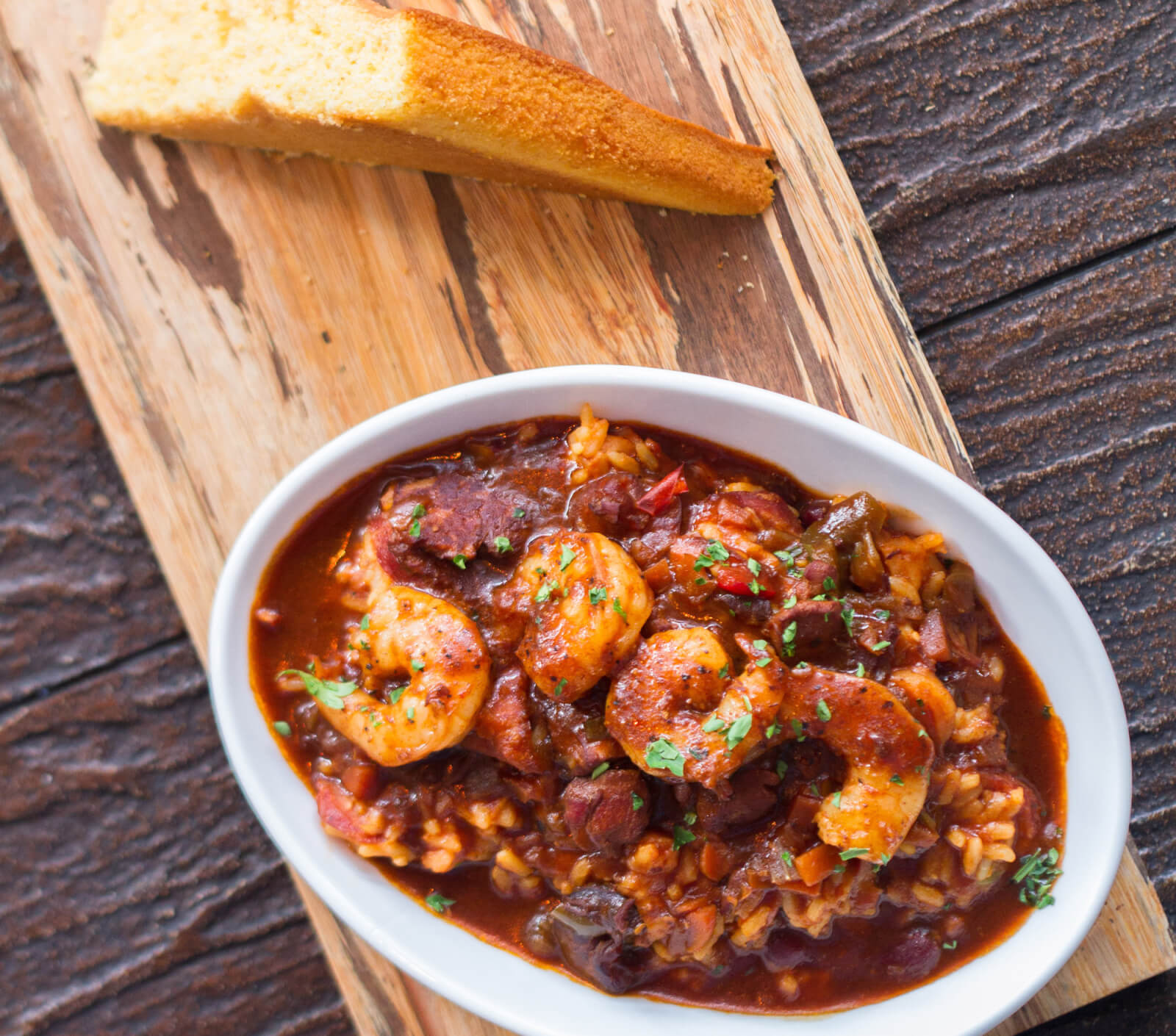 With each rung that Simon Porter climbed, he added another benchmark to a distinguished culinary run that started in England. Along the way, he gained experience at Michelin-star restaurants in Switzerland and Belgium, and ports around the world while working for luxury cruise lines Cunard and Seabourn.

But at some point during his last stop at The Ritz-Carlton in Puerto Rico, it dawned on him. The more he advanced, the further removed he was from what he most loved.

“Nowadays, in an [upper-level] kitchen position, you become more of an office chef than the actual person who is cooking,” Porter says. “I wanted to get back to the creative side of the industry.”

Enter The Balcony, the New Orleans-inspired restaurant from PDKN Restaurant Group that recently opened on Las Olas Boulevard in Fort Lauderdale. When the team behind PDKN, which includes former Dolphins great Kim Bokamper, offered Porter the position of executive chef last year, it came with an inherent opportunity to explore the global influences that define New Orleans cuisine.

“The [PDKN team] liked the thought of a menu with diversity,” Porter says. “But if you have a dish from here, there and everywhere, there’s no real [foundation]. New Orleans cuisine allows for the diversity they were looking for. It’s not Southern in a shrimp-and-grits sense, but we’re able to put an around-the-world interpretation on dishes.

“If you fancy Italian cuisine, I can create a dish with that influence. Same with Spanish, French and German influences. Andouille sausage, for example, is associated with France. But if you look at its history, it really comes from Germany. Traditional gumbo doesn’t have chorizo in it, but we added a little Spanish influence. So, you’ll see different twists on our menu.”

The two-floor restaurant (1309 E. Las Olas Blvd.) extends the New Orleans vibe with its elegant chandeliers, hammered-tin ceiling, red booths and other touches that recall the Big Easy. But it’s the creativity in the kitchen that promises to keep customers coming back.

Porter offers more insights into the menu at The Balcony.