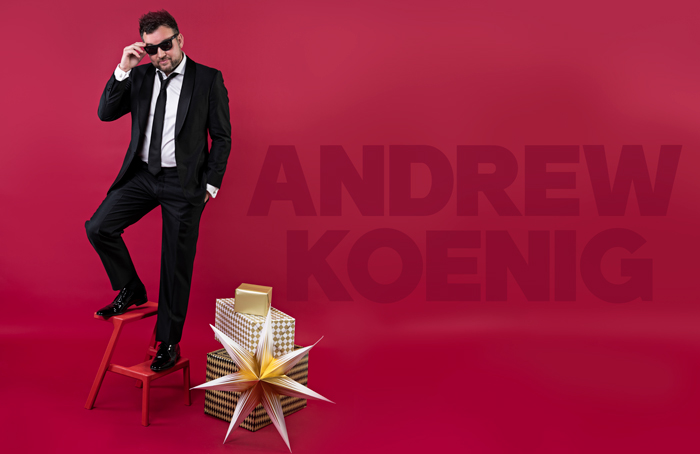 The Benevolent Ones: Andrew Koenig and Harry Hollub

Why it’s personal: “Watching my mom [Doreen] fight her battle with breast cancer for two years [she died in July 2015 at age 62] was the worst thing I’ve ever seen up close in my life. Our family and City Furniture will forever participate to help find a cure for this horrible disease. Our entire company participates in fundraising activities throughout October [which is breast cancer awareness month] … our drivers and sales associates wear pink shirts to [promote early detection]. Our Pink Truck drives all over South Florida in October [with stops at more than a dozen showrooms from Vero Beach to Naples to Miami] to raise breast cancer awareness.

“We’re already seeing great [scientific] advancements in this area. We’re confident the disease will be killed in my lifetime, so my daughter and sons don’t have to worry about the risk.”

Sources of pride: “City Furniture has been a supporter of Covenant House [which provides housing and supportive services for youth facing homelessness] for more than 40 years; we host an annual golf tournament in their honor. That tournament has raised more than $1 million since its inception; that money has helped a lot of underprivileged youth get back on their feet. Fighting cancer is tough; it’s a long battle. With Covenant House, you can see the results of our [partnership] more quickly; these young kids turn their lives around. It’s one of our company’s proudest accomplishments, something that we can really see, touch and feel through the stories we’ve heard over the years.”

Words to live by: “My father [Keith] and mother have always been about giving back. I think it’s part of our family spirit and our upbringing as Catholics. We have a very precious amount of time on this Earth, and I want our family and business to be known for doing what’s right, helping others that need help and trying to make this world a little bit better than the way we found it.” 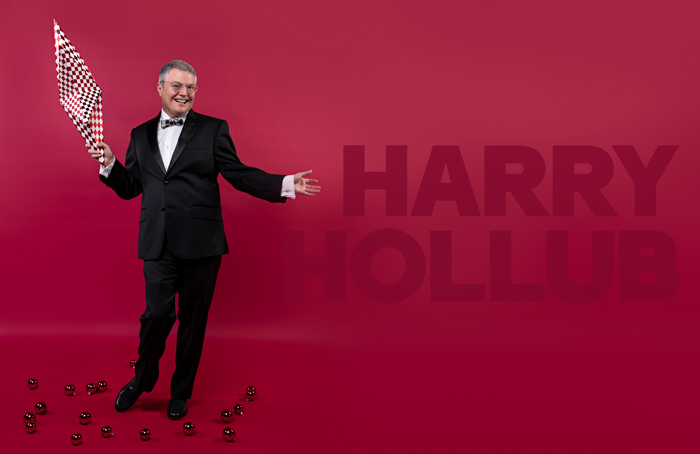 Why it’s personal: “The value of community and altruism is something that was instilled in me from a very young age. … My family and I have participated in countless activities, such as Mitzvah Days for the Kosher Food Bank, and the preparation of meals and baskets for those in our community falling on hard times.

“Since 2013, my involvement in charity work has increased exponentially with the formation of Rock ’N Run Fight ’N Heal Pink ’N Teal, a 5K and Zumba class that raises funds for breast and ovarian cancer nonprofits. My family founded the organization in 2013 after my wife Amy’s battle with ovarian cancer as a way to give back to the community that supported us during her ordeal. The mission is to unite the community in the fight against breast and ovarian cancer and raise awareness to aid in prevention and early detection. The funds raised are directed toward research, education and assistance to women in under-resourced areas in Miami. It’s a full-fledged community effort between us, Temple Beth Am, the village of Pinecrest, and dozens of community sponsors and volunteers every fall.”

Did you know: “The most lasting impact I’ve had is meeting all the participants at the Rock ’N Run every year. One 18-year-old beautiful young lady, in particular, really touched us. [Her name was] Kim. She was so grateful that we were raising awareness for ovarian cancer, a cancer not typically garnering much attention. She was undergoing treatment at the time—bald and courageous and determined. She attended the event for three years in a row. Sadly, the cancer beat her. We will never forget her.”

Sources of pride: “My family relies on me to raise a large portion of the corporate sponsorships for the Rock ’N Run, which I happily do every year. This year, my efforts contributed to 75 percent of the final fundraising amount of more than $100,000. I’m proud to be a strong driving force behind this amazing organization.

“This year’s success surpassed prior years. It was undoubtedly due to the years of building relationships and community involvement. We had nearly 500 participants, many of whom are cancer survivors, family members and friends of cancer survivors.”

Words to live by: “We have a motto in our office that if any one of my employees has a passion for another charity, I want them to get involved and [I want to] give them time off to [pursue] that. … It’s a philosophy. It’s a different way of doing things, and it seems to work. Basically, it just makes me feel good.”