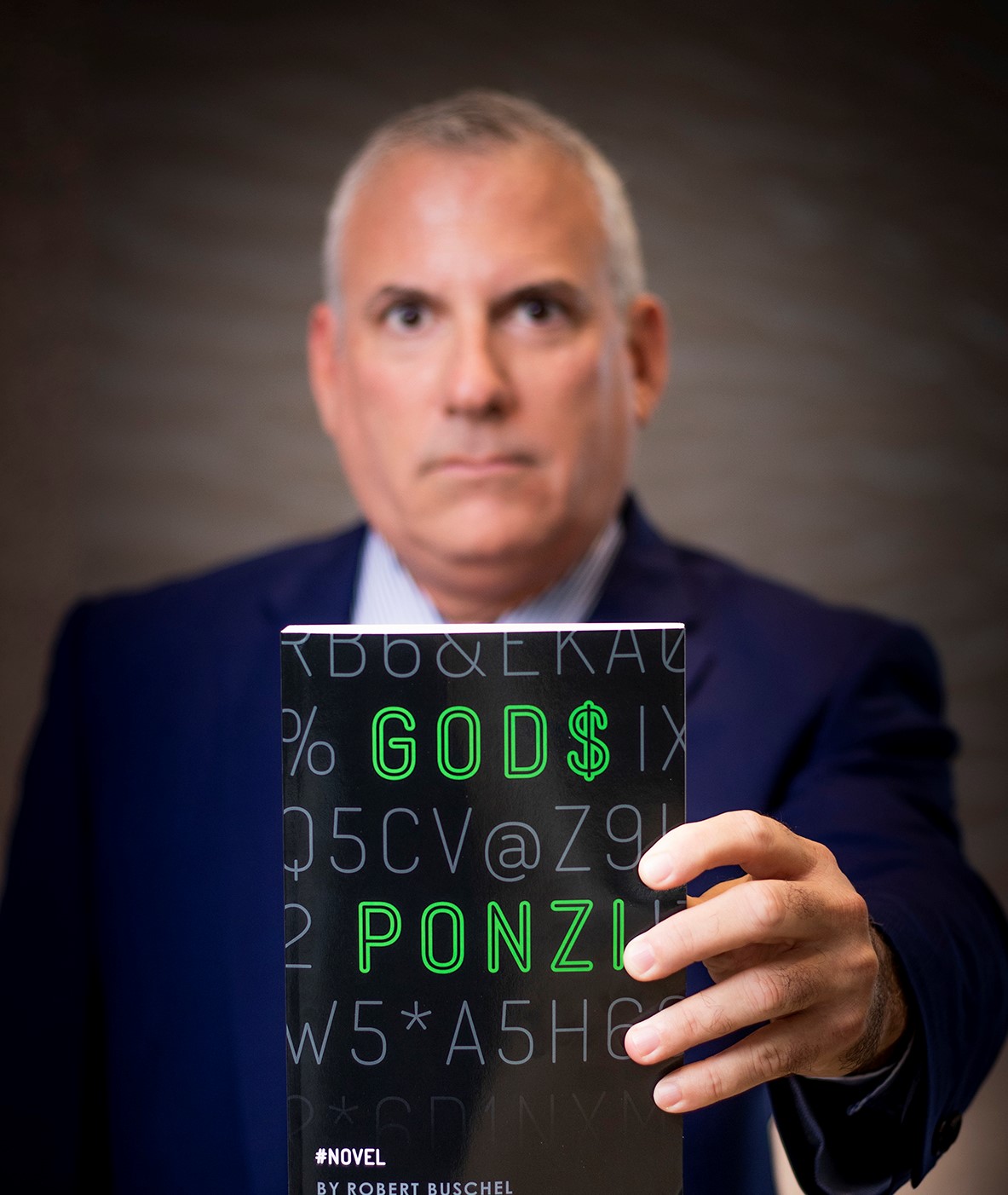 The Devil You Know, Part 2

Attorney Robert Buschel, author of God’s Ponzi, looks back on the Scott Rothstein era, and talks about why Florida is so ripe for fraud

Looking back, do you have any sense of why Rothstein turned himself in, instead of disappearing to a country, like Morocco, with no extradition to the U.S.?

In God’s Ponzi, Gregory Portent speculates for about a half page as to why Rothstein did what he did—including this idea that, if you leave the U.S., you can’t care about anything you’re leaving behind. He suggests that there were people in Morocco who explained to Rothstein that you can’t just leave the U.S. and not come back. Bad things will happen to people that you care about. Morocco may have its wealth, but this isn’t a first-world country. They’re not going to guarantee your safety just because you dropped a little cash at the maître d’s desk. If people are looking for you, and there’s serious money involved, Morocco isn’t your hideout.

That’s the fun part of [being an author]. Personally, I never heard anything like this [regarding Rothstein]. But my character can speculate.

I’m sure Rothstein also thought he’d get like 30 years, that he’d be a cooperating witness, and that he’d ultimately do half that time. It’s not a bad plan. Except he was sentenced to 50 years—and then he lied to the government [about helping then-wife, Kim, hide jewelry from court and bankruptcy officials; Kim spent 18 months in prison for her part in concealing jewelry assets worth more than $1 million from the government]. At that point, the prosecutors had no use for him. He was worthless as a witness.

To be clear, God’s Ponzi is not a fictionalized version of the Scott Rothstein story. But you do address themes that have ties to the case. What’s an example?

There’s a main character, but there’s a team behind him. Nobody switched sides. Nobody betrayed each other. In fact, as the plot progresses, people get in trouble when they don’t reach out for help from the team.

With all these TV shows like Billions and Succession, and even some reality shows, everybody is in it for themselves. Alliances form and break. It’s exhausting trying to keep up.

When does the loyalty kick in? That was Scott’s biggest offense. And that’s some of what I wanted to tackle in the book. What have we become? If someone can give you a straighter path to reach the next level of the stratosphere, are you going to dump all the people who’ve supported you? Your family and friends?

That was Rothstein’s biggest sin. He betrayed people who were always looking to help him. That includes the good lawyers who knew nothing about what he was doing. 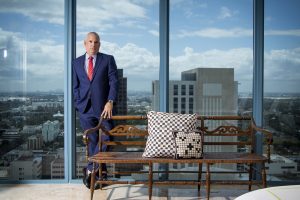 Is any aspect of the plot your attempt to rewrite a slice of the Rothstein history?

Definitely not. Gregory Portent is doing a Ponzi scheme for a different reason other than to make money. The reason why he’s likeable is that the readers soon understand that he’s doing the Ponzi scheme to get revenge on evil lawyers, evil doers. He’s not looking to make a dollar; he’s trying to show who the real bad guys are.

He’s demonstrating that he can lure anyone with an evil heart into his Ponzi scheme.

Several lawyers, like John Grisham, have produced works of fiction. What is it about your profession that lends itself to that transition?

Lawyers, particularly trial lawyers, are storytellers. If you have that ability, then you have some tools to write a novel. Plus, the real world, especially now, is full of stories that we can hardly believe. Is it fake, or is it Florida? I can take you to the top of the Bank of America building on Las Olas Boulevard and point out where crimes took place involving different Ponzi schemes, not just Scott Rothstein’s.

Speaking of which, according to a 2020 Federal Trade Commission report, Miami/Fort Lauderdale ranks fifth in the U.S. for fraud and other consumer complaints (per 100,000 population). Six of the top 11 metropolitan areas on the list are in Florida. Why is Florida the fraud capital?

For one thing, you can reinvent yourself here. Why is everybody from New York and all these other places thrilled to buy property here after COVID? It’s because you get so much for your money. And guess what? No state income tax.

But wait! Homestead exemption? You mean if I buy a big giant home, you can’t sue me? And if you do sue me, I get to stay in my house? So, you can bury a lot of money in your house.

What are some red flags for people when it comes to enticing investments and the potential for fraud?

It’s a simple concept, but it can be applied to almost any type of business. Is this too good to be true? I can get 300% return on my money in 90 days? No. Nobody does. But that’s often counterbalanced against the fear of missing out.

Also, think about, “Why am I so lucky” or “Why am I so special” to be receiving this offer. How did that happen? If you can’t answer that question with complete clarity, you need to think very hard about any investment opportunity.