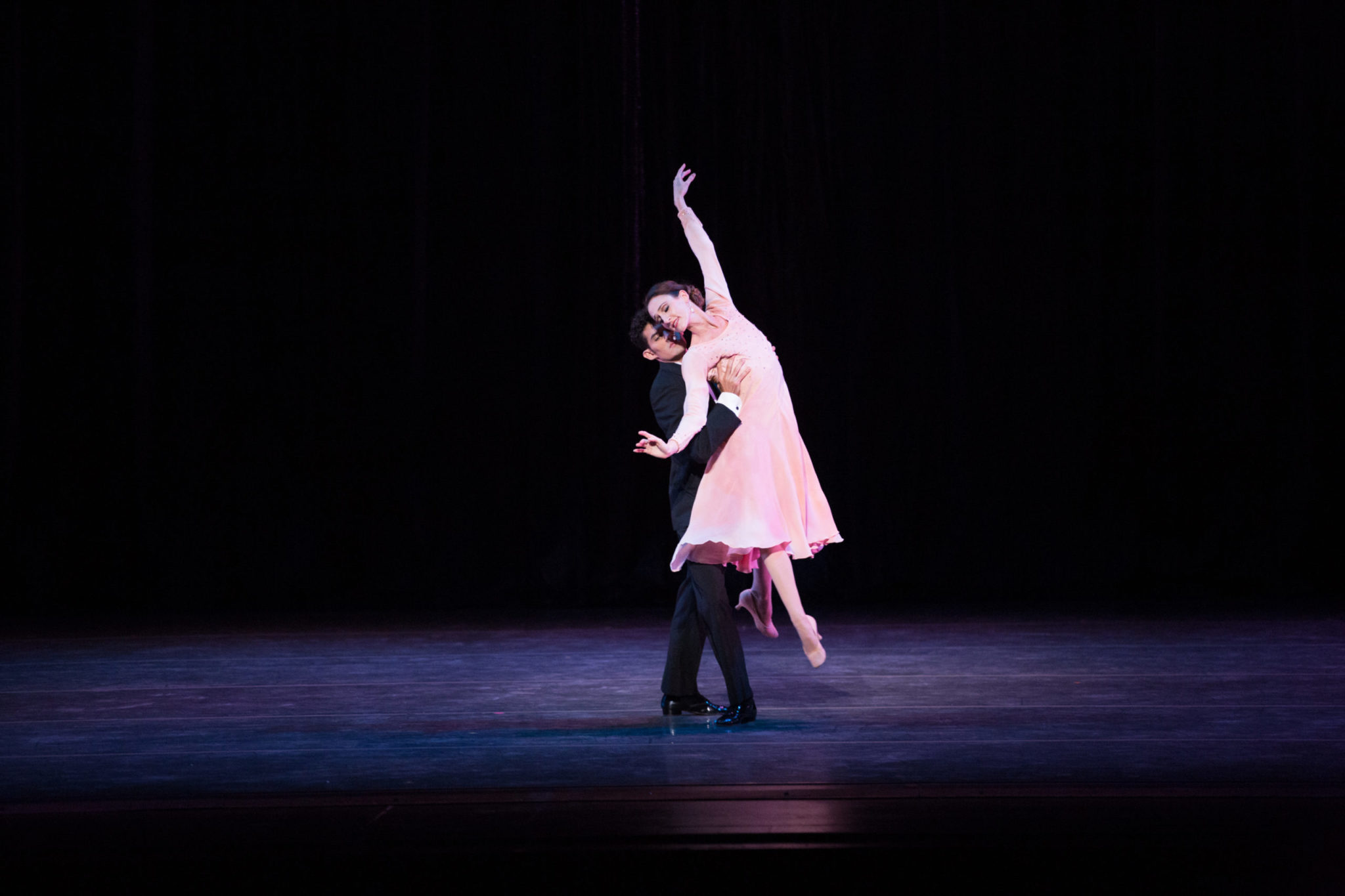 What: Performed in more than 50 countries, the musical production that celebrates the spirit of South Africa through energetic song and dance.

What: One of the defining pop and R&B groups of the late 1990s and early 2000s—whose debut album sold 4 million copies—performs its harmonic hits I Do, “The Hardest Thing” and “My Everything.”

Rhythms of Africa: Music Around the World

What: Grammy-nominated William Stewart conducts this celebration with dancers and artists performing music from such places as Haiti, Puerto Rico, Jamaica, Barbados and around Africa.

What: The company’s third program of the season presents Twyla Tharp’s Nine Sinatra Songs, featuring seven couples; a company premiere of Rodeo: Four Dance Episodes, Justin Peck’s take on Copland’s music; and Balanchine’s Firebird, another company premiere set to the music of Stravinsky, which tells a fairy tale of a captive princess, a young hunter and a magical firebird.

What: The Arts Council of Greater Weston celebrates the city’s diversity with its fifth annual event, featuring Japanese taiko drummers, Ukranian dancers, art demonstrations and booths presenting the sights and sounds of more than 20 different countries.