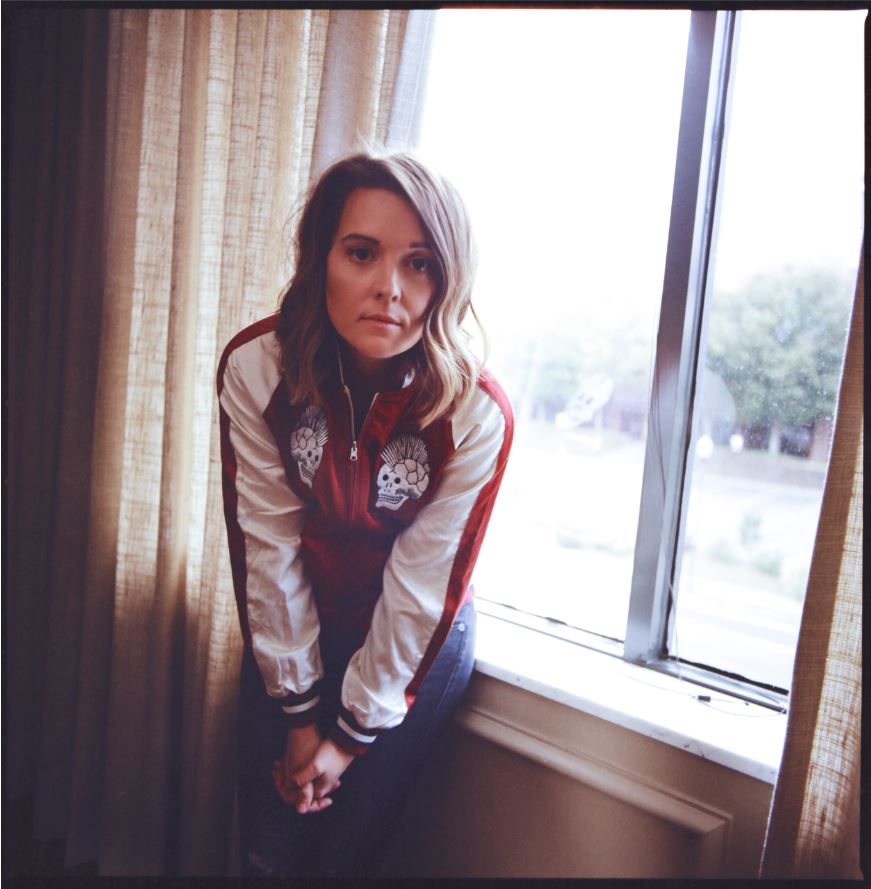 What: Winner of three Grammy Awards, the songwriter has collaborated with a variety of artists and gained critical acclaim for her emotional and ragged voice.

Night at the Movies

What: Svetlana & the New York Swing Collective perform music from their album, Night at the Movies, featuring songs from 100 years of cinema.

Symphony of the Americas

What: The symphony performs familiar classical pieces, popular songs and Broadway melodies under the direction of maestro James Brooks-Bruzzese.

What: The inspirational band embarks on its “20/20” tour and promotes its new single Almost Home along with guest performers Jeremy Camp and David Leonard.

What: The event promises to bring “the Coachella Valley to Parkland” with arts and crafts and food trucks and a performance by the Spazmatics.

Join us THIS THURSDAY for a gathering of South Flo

October kicks off a "Most Magical Celebration" as

The Kiwanis Club of Delray Beach to host 39th Annu

Looking for a luxury Miami staycation at a reduced

We’ve got just the weekend boost you need! YogaF

Learn more about our collaboration with ArtServe t