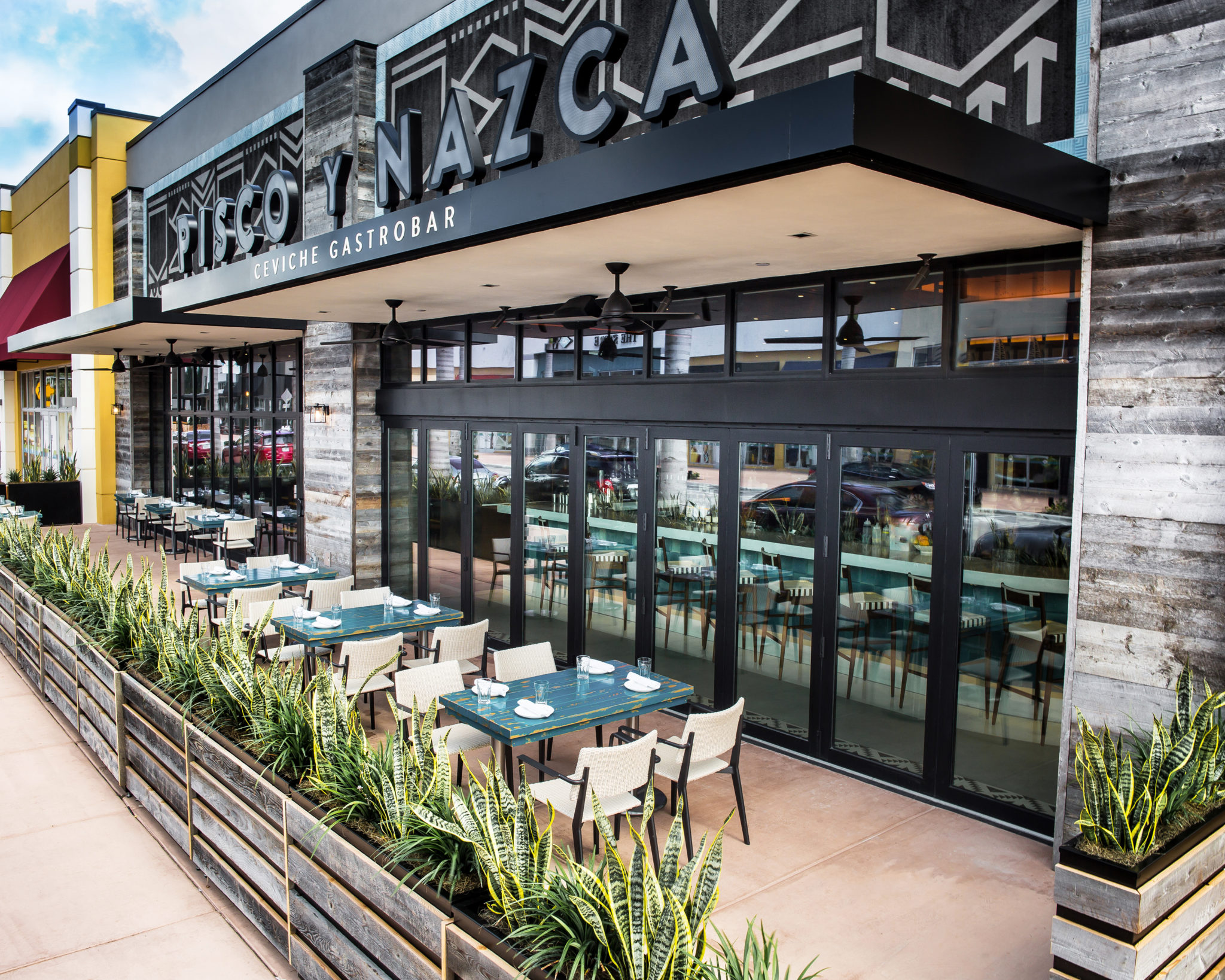 Get your fix of entertainment this weekend with concerts, performances, art experiences and more! 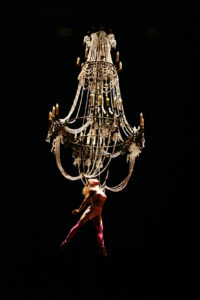 What: The new show from the celebrated contemporary circus company invites audeinces to “get carried away with life.” Featuring live music, aerial dancers and performers, the production follows a clown that dies and watches his funeral take place in a carnival-like atmosphere.

What: The actress, singer, dancer and producer goes back on the road for the first time in six years in her “It’s My Party” tour, featuring dancers from her hit show “World of Dance.” Fans can except distinctive choreography, dazzling wardrobe, high energy performance with a mix of her classic hits and new anthems.

Wine, Jazz and Taste of Plantation

What: Guests sample more than 100 vintage wines and specialty foods from Southern Wine and Spirits and Plantation’s finest restaurants such as Bonefish, Ovlo Eats, Nothing Bundt Cakes and Outback Steakhouse. The 18th annual event also features a silent auction and the sounds of jazz band, The Brass Evolution.

What: Lighting Bold Productions performs the iconic musical that celebrated the hippie culture of the late 1960s with songs that later became anthems of the anti-Vietnam War peace movement.

What: The gifted songwriter, guitarist and vocalist brings his band to perform a mix of his own original songs as well as cover songs. The blues artist is a two-time winner of the National Blues Championship.

What: Westfield Mall transforms to highlight innovative street art featuring an urban lounge, live performances, art demonstrations, and family-friendly art workshops and giveaways. The event takes place in the mall’s Center Court and will reoccur on August 3 and 10.

Where: Broward Center for the Performing Arts

What: Based on the New York Times best-selling book by John Gray, the hysterical one-man show brings the ideas of the book to life on stage through a fusion of stand-up comedy and theater.

Where: Omni Auditorium in Coconut Creek

What: The Grammy-winning singer and songwriter says “Hello” to South Florida, perfomring the beloved tunes that have sold more than 100 million albums worldwide. On his “Hello” tour, expect favorites such as “Say You, Say Me” and “All Night Long.” 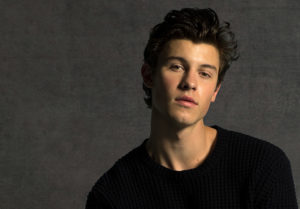 What: The Canadian pop sensation brings his highly anticipated tour, promoting his self-titled third album. The songwriter is known for performing both catchy bops and confessional ballads that have captured young hearts as well as sold millions of albums. Special guest Alessia Cara joins him.

What: This local restaurant will be celebrating Peruvian Independence Day at both of its South Florida locations with red and white balloons, Peruvian flags and live music on the patio. In honor of the celebration, guests can also try Pisco’s modern twist on the ‘Desayuno Lurin.’