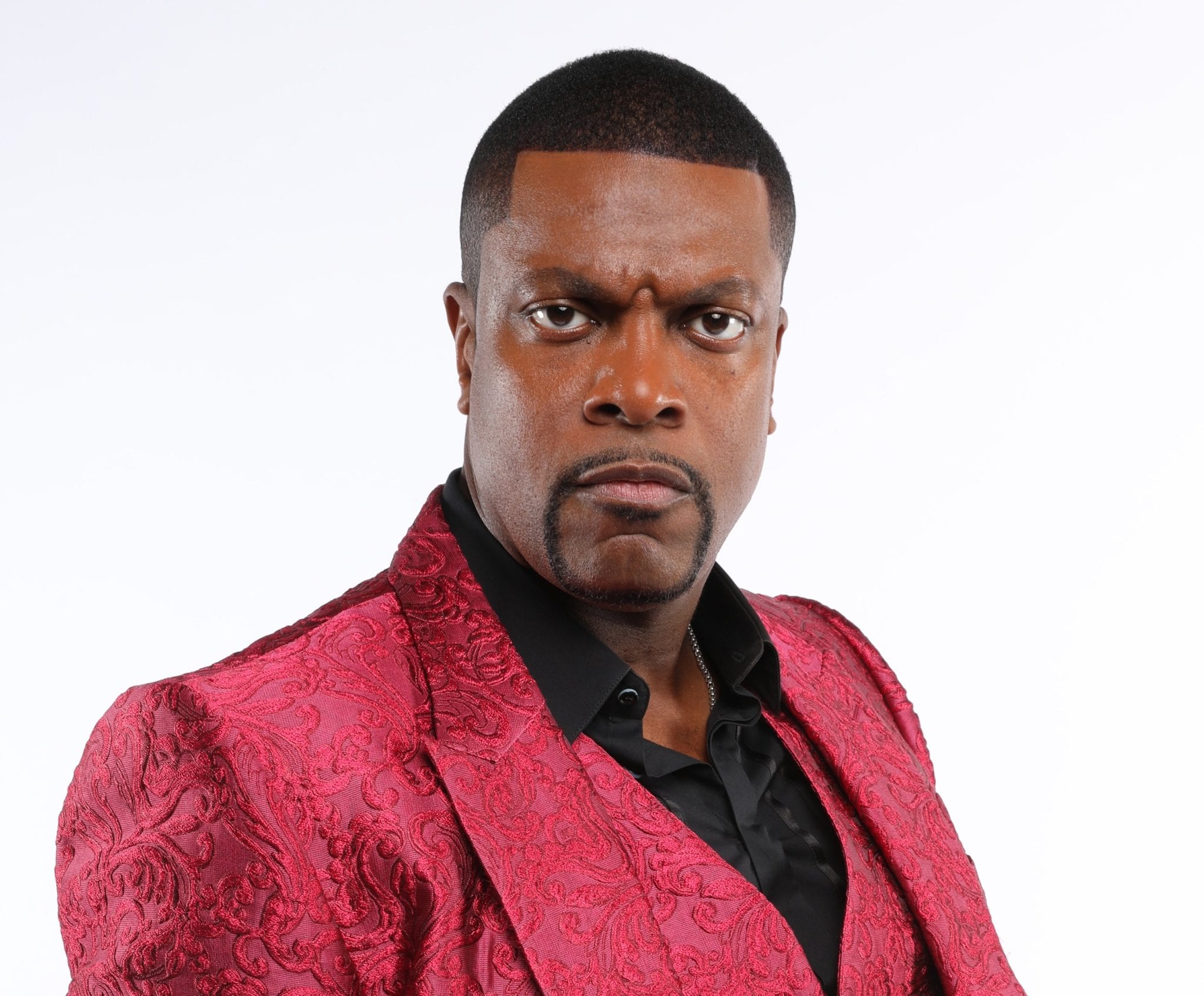 Check out the events happening in South Florida this weekend, from the Wynwood Pride Music Festival to Changemaker Circle at ArtServe. 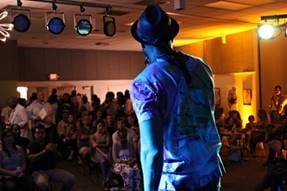 What: Join local artists, entrepreneurs and service leaders looking to implement positive change in the South Florida community for an evening of networking and brainstorming.

What: Known to audiences for his role in the “Rush Hour” movies with Jackie Chan, Tucker laughs it up with the audience in his memorable, quick-witted style.

Where: Studio 18 in the Pines, 1101 Poinciana Drive, Pembroke Pines

What: The art exhibit celebrates the imagination and creativity of childhood with an exploration of the artistry behind toys. 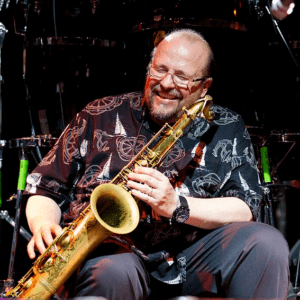 What: The Grammy nominated saxophonist, composer and producer can be heard on more than 9,000 singles. He leads his quintet in a celebration of Latin jazz and musicality that earned him a Latin Grammy.

Where: The Irishmen Pub in Boca Raton

What: Join the Outre Theatre Company in a fun-filled, boozy rendition of Shakespeare’s classic plays. Six actors and thirty-six shots of alcohol combine to create a uniquely hilarious evening. 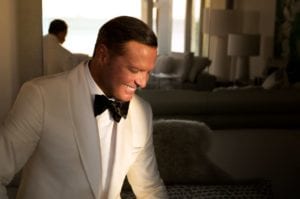 What: The Mexican icon celebrates nearly 40 years of success in the pop, mariachi, bolero and ballad genres. With more than 100 million albums sold around the world, Miguel, who started his career at 12-years old, has solidified his place in Latin pop with six Grammys and six Latin Grammys.