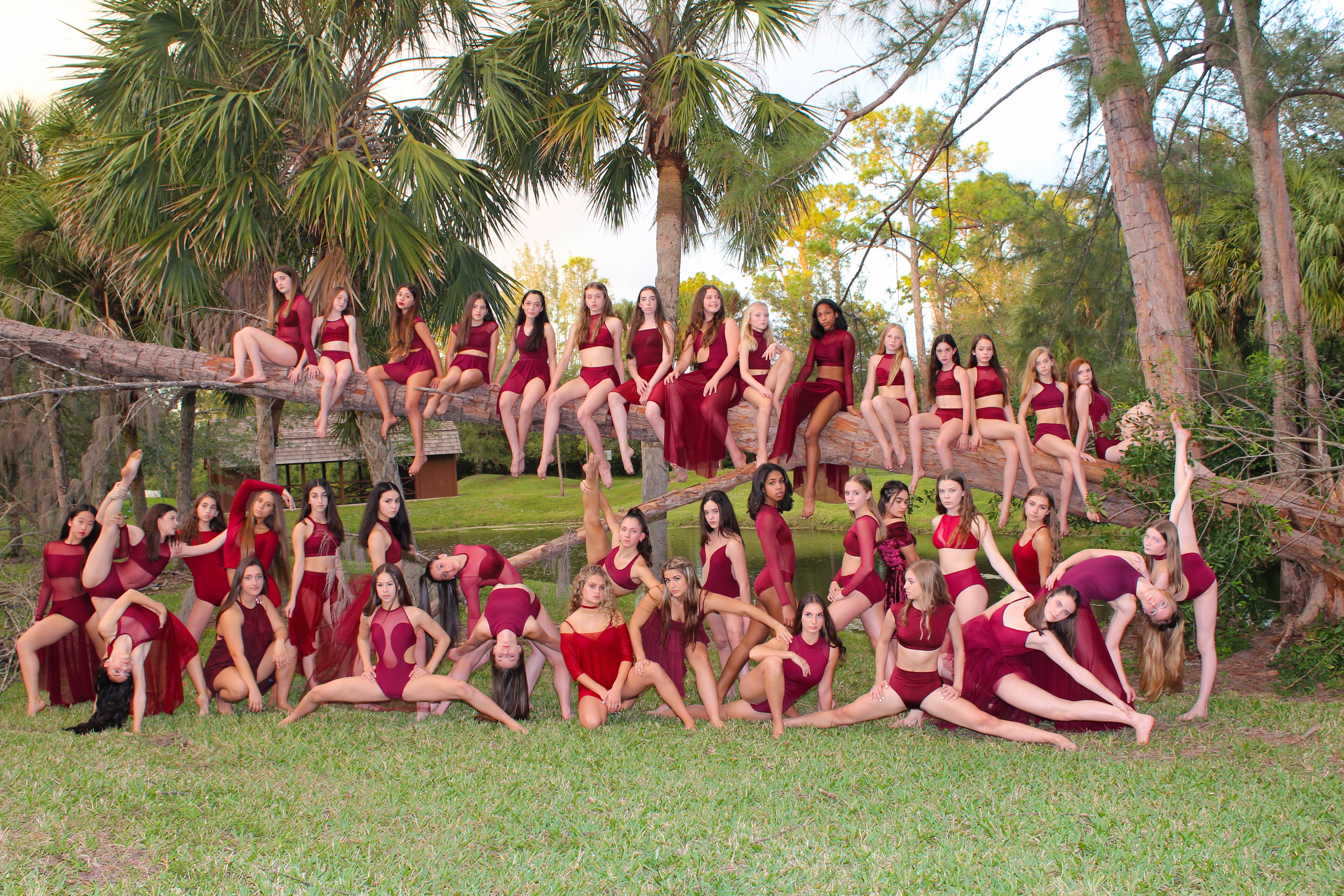 The Show Goes On at Dance Theatre

Following its founder’s lead, Dance Theatre continues to put its best foot forward—even in the face of a local tragedy 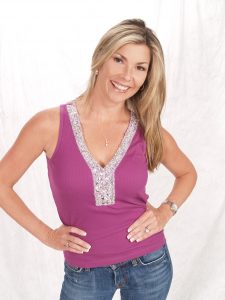 Michelle Gerlick earned her degree in elementary education, but, ultimately, she decided to ply her trade in a different kind of classroom. The founder and director of Dance Theatre still teaches children, but she sees her career as “the best of both worlds.”

It helped that Gerlick grew up around the performance art. Both her parents were in show business, producing and choreographing shows in Las Vegas. When Gerlick’s mom became pregnant with her, the couple relocated to South Florida and opened up their own dance studio. It ran for 20 years until they decided to retire.

But Gerlick wanted to continue on. Dance Theatre launched its first studio in Davie in 1993, followed by one near the Parkland/Coconut Creek border in 1996. But her parents didn’t exactly “retire.”

“My parents helped and got it up and running,” she says. “My mom is still running the front desk at 85 years old.”

Dance Theatre, meanwhile, is thriving. Last year, Gerlick estimates there were nearly 2,000 students between all of the South Florida locations: Wellington, Davie, Parkland/Coconut Creek, Heron Bay in Coral Springs and, most recently, in Plantation (there’s also an out-of-state Dance Theatre in Atlanta). They have a performance company that does community events and a competition group that competes in events locally. Dance Theatre students have performed at the Macy’s Day parade in New York City, at Miami Dolphins and Miami Heat games (Gerlick was a Heat dancer in the early 1990s), plus they performed at the 2007 Super Bowl halftime show that featured Prince as the headliner.

The studio has stood the test of time; they just completed their 25th recital. The annual event allows all students at every location to participate, not just those who perform in the community or on the competition team. 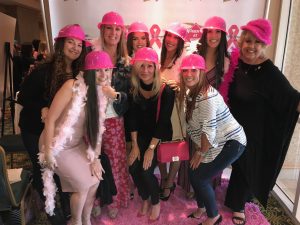 Jaime Guttenberg, one of the victims of the Marjory Stoneman Douglas High School shooting, would’ve received her 10-year trophy at the recital this year. Her parents were at the recital but didn’t watch the event.

“They were in the lobby, raising money for Orange Ribbons for Jaime, instead of in the audience watching her,” Gerlick says of the nonprofit started by Jaime’s father, Fred. “It was one of our toughest moments.”

Guttenberg was part of the competition team, which put her at the Parkland studio more than she was home. There was a competition the week after she died, but the group didn’t change its routine.

“We left her spot open as if she was there,” Gerlick says. “We didn’t close the gaps. The kids said no one will replace her.”

Everyone at Dance Theatre is still dealing with the aftermath of the shooting.

“Our whole community was affected, and a lot of our students,” she said. “That’s not how you’re supposed to remember your senior year. When you think about how that could happen at Parkland—here—it really can happen everywhere. We’ll never be the same.”

Regular classes start as young as age 3. Even though it’s mostly girls, there’s a boys-only hip-hop class at each location for 5- to 8-year-olds. Demand is high; even with 84 overall classes being offered next season, Heron Bay still has waiting lists for some of its classes. One hour a week for one child is $75 a month; inquire about monthly pricing for unlimited classes.