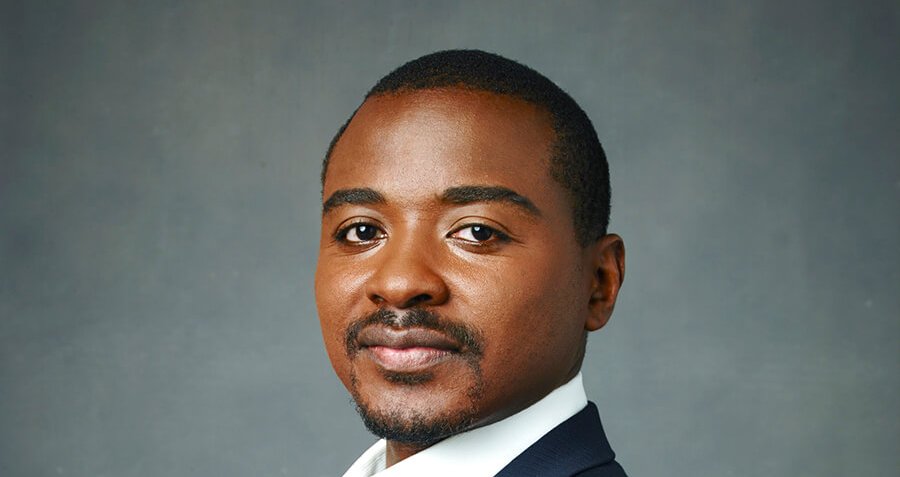 It’s been 10 years since the Alvin Ailey American Dance Theater first struck the Adrienne Arsht Center’s stage, displaying the seemingly effortless, breathtaking blend of strength, power and grace for which it had developed a reputation.

Returning to the Arsht Center, even on a non-anniversary year, is momentous for artistic director Robert Battle. A bow-legged child growing up in Liberty City, he says there were several signs that implied he would not find success as a dancer, let alone lead one of the world’s most highly regarded cultural institutions, but “somebody had other plans for me.”

“We know the stigma that Liberty City had, but we also knew there were powerful stories of people who come out of Liberty City,” he says. “I’m thinking about the movie ‘Moonlight,’ I’m thinking about Tarell Alvin McCraney [whose autobiographical play is the inspiration for the Academy Award-winning movie] … It’s personal for me to be back.”

Miami continues to produce new artists. When Alvin Ailey performs at the Arsht Center from Feb. 22-25, the only South Florida stop on its 21-city North American tour, Jamal Roberts, a longtime Ailey dancer from Goulds, will debut his first work for the company, the world premiere of “Members Don’t Get Weary,” set to the music of jazz icon John Coltrane.

Ahead of opening night, Battle spoke to Pinecrest Lifestyle about the creative process and fulfilling Alvin Ailey’s 59-year legacy.

You’ve been at the helm of Alvin Ailey for about seven years. What have you learned in that time?

I think the part of me that has grown has been trusting my own instinct. That may sound, I don’t know, lofty, but I think that’s very important; it’s something we grapple with all our lives, especially if you’re somebody who has to make a lot of decisions that affect a lot of people. Choices in the repertory, choices of dancers. Judith Jamison, who chose me to succeed her, always said to me, “Trust your own singular voice.” I heard the words she was saying, but now I understand them in a very deep way. I should trust my internal compass when it comes to guiding the company. That’s where I see growth in myself. That, and maybe my belly. [Laughs.] Those two things have definitely grown.

Alvin Ailey is a prominent fixture in the cultural arts. Does the pressure ever get to you?

My life has been full of pressure in one way or another, so I think if I felt no pressure, I’d feel no pulse. It’s pressure because I care so much about the company. I care so much about what I’ve been charged to do. I care so much because I’m standing on the shoulders of Alvin Ailey, who was a genius of a man, who left this legacy for all of us. We have been inspired by the company, a company that has performed in 71 countries, six continents, and for over 25 million people. It’s a huge responsibility. But I also feel that I’m here because I’m supposed to be. That this has been preordained, if you will. In that way, I always believed that I have everything I need, like the essential characteristics. I turned inward—you have to step out in faith and trust that you have the equipment necessary to do the job.

The other part is, I keep my sense of humor. We don’t often mix, in our mind, humor with survival, but it really is a part of the way we have survived as a people, the way we will survive this current political climate. Humor becomes an anchor that lets us know that tomorrow, the sun will shine. That’s important to me in dealing with this job.

I’m inspired by dancers—the dancers’ verbal or nonverbal story that you see when they move their bodies in the studio or on the stage. They’re telling something about their past, about their ancestors, about their present place and about the future. That past, present, future that you see when dancers move their bodies, either professional or not, there’s something within that that is inspiring. It has to do with survival, thriving, pushing against gravity, daring to go beyond the limbs. Beyond the verbal communication. Something in that is inspiring for me.

Music inspires me, probably more than anything. I started learning piano when I was a little kid growing up in Liberty City. My mother played the piano at the church that we went to, and she’s still there. Music really does inspire me. When I hear some interesting piece of music, I see movement, always.

It’s almost the world premiere of Jamar Roberts’ first piece for Alvin Ailey. How does it feel to see one of your dancers break into choreography?

It’s amazing because you sort of pay it forward. I was given an opportunity to choreograph when I was a dancer, and then I transitioned into a choreographer. To be able to give that opportunity to Jamar, who was so deserving of it. … Basically, my part is to recognize how damn brilliant he is. And I certainly think people will see that when they see his choreography. It’s really stunning. It shows the musicality, which is incredible, from what I’ve been seeing in the studio and working on it. He’s a kind of daring creative person. And Miami should be so proud.

He talked about how it’s just so depressing at times watching the news, and you need to create this work. “Members Don’t Get Weary” really looks at the black culture. It starts with everyone wearing hats. Hats in black culture—we’ve had a lot of references to that, certainly in “Revelations,” certainly in church. He was looking at the past, in the first section. And the people are yearning to be free, yearning to be spiritually delivered, in a way, from oppression. And the last section, set in more modern times, still learning, still searching. Moving forward into the horizon, in a way. That’s how I see the work. It’s really complex and quite beautiful. Uniquely his own voice.

It has a similar theme to “Revelations,” perhaps the company’s signature piece.

“Revelations” is just timeless. You can’t beat it. It talks about the history of African Americans in this country and how we overcame the atrocities of hate through faith. So we start with “I Been ‘Buked” and end with “Rocka My Soul in the Bosom of Abraham.” There’s a sense of optimism without it being frivolous. There’s a sense of transformation that happens when you watch “Revelations,” and you go on this journey that ends with a sense of hope.

We can deliver a message of hope to the people that will come and see us that will be lasting. I think that’s the important thing. When you purchase your ticket to see Alvin Ailey, you leave with a sense of optimism about the future, that we have overcome things long before now, and we will continue to see the tenacity of the human spirit. I’m looking forward to performing “Revelations” for the folks in Miami for that reason.

When: Feb. 22-25 (five performances, one with free post-performance Q&A with the dancers)