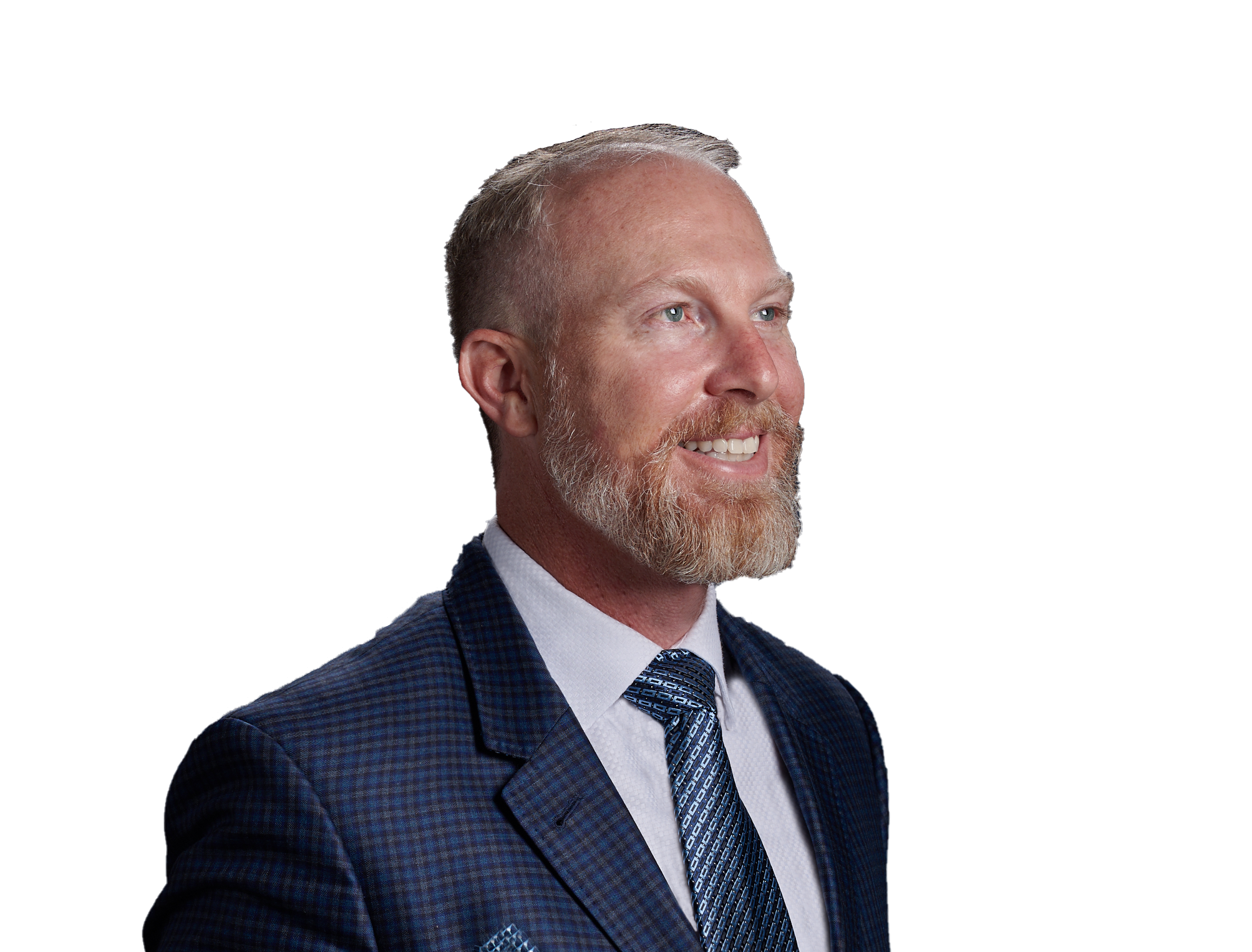 WeedEstate – Real Estate up in Smoke

Intro. Mom says “Yes,” but Dad said, “No.” That’s what this hot topic is like. Even though Florida legalized medical (not recreational) marijuana use, marijuana businesses precariously operate in violation of Federal laws. As a result, banks and title companies like us which insure real estate transactions have been cautious to get involved.

“Yes” – Florida. Florida’s 2016 constitutional amendment Art X §29 legalized “medical marijuana production, possession and use,” for “Debilitating Medical Conditions,” such as: “cancer, epilepsy, glaucoma, HIV, AIDS, PTSD, ALS, Crohn’s, Parkinson’s, MS, or other debilitating medical conditions of the same kind or class as or comparable to those enumerated….” Notwithstanding, Florida bows to federal law stating, “Nothing in this section … purports to give immunity under federal law.” Art X §29(c)(5).

“No” – Federal. In 2017, U.S. Attorney General Jeff Sessions, gave all U.S. attorneys prosecutorial “discretion” to pursue cannabis crimes. Under Federal law, marijuana is an illicit Schedule 1 narcotic (i.e. same category as heroin, LSD, and ecstasy). There are several federal statutes criminally and civilly penalizing engaging or supporting cannabis manufacture, production or sales including: 18 USC §1956 (money laundering); 21 USC §841(a)(1) & 18 USC §2 (aid or abet others to possess, sell or manufacture cannabis); 18 USC § 1962(d) (conspire to participate in racketeering) and 21 USC § 881(a)(6) (civil asset forfeiture). Under federal forfeiture statutes, “[a]ll right, title, and interest in property … vests in the U.S. upon the commission of the act giving rise to forfeiture….” 21 USC §853(c). This automatic forfeiture, could potentially relate back to not just the first use in the state legal marijuana business, but all the way back to the initial acquisition of property with the intent to use it in a marijuana enterprise, making insuring ownership highly worrisome.

Federal push. Thirty four (34) states have some form of legalization, and 10 of those allow recreational use. A 2018 Farm Bill was even passed allowing hemp farms (>.3% THC). Currently there are many Federal legislative initiatives proposed to legalize cannabis (S.777, S.780, S.420, H.R.1824, H.R.1810) by: De-scheduling cannabis as a controlled substance; Imposing a progressive tax rate from 10-25% over 5 years; Establishing permit requirements; Transferring jurisdiction from the DEA to the ATF (Alcohol Tobacco Firearms); Allowing tax deductions; Defer to state law relating to cannabis; and Removing banking restrictions. Additionally, the US vs. McIntosh 833 F.3d 1163 (9th Cir. 2016) decision limited federal enforcement of marijuana laws where the conduct was in compliance with state law.