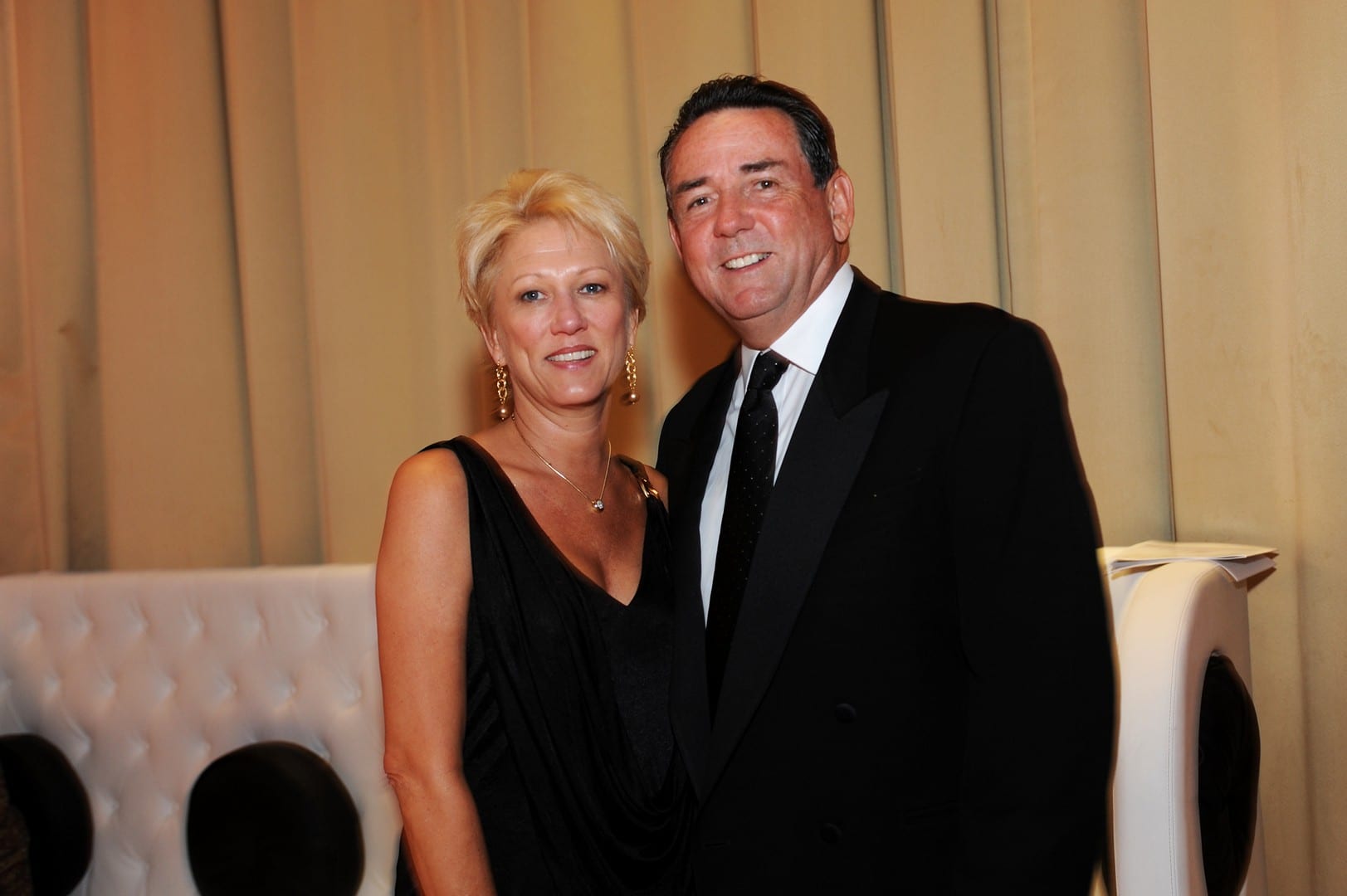 One hundred years ago, the American Cancer Society and the American people started the fight of a lifetime. One hundred years ago, the word “cancer” was not spoken, and almost everyone who was diagnosed with cancer died. After all the research and discoveries and new treatments, the survival rates have changed for the better. Today, the goal is to change the statistics from two out of every three people surviving cancer for at least five years to three out of three surviving…period!

The American Cancer Society is a global grassroots organization with more than three million volunteers saving lives and fighting for every birthday for every person battling cancer in every community. To date, there has been a 20 percent decline in cancer death rates in the U.S. since 1991, and a 50 percent drop in smoking rates.

On Saturday, May 11, the American Cancer Society invites you to become a part of the solution by supporting the American Cancer Society’s 100th Birthday Ball honoring AutoNation Chairman and CEO Mike Jackson, cancer survivor Lynne Curry, and hear a special testimonial from a newly engaged 22-year-old who has been battling brain cancer since he was three years old. The event is being held at the Hyatt Regency Pier 66 with entertainment by The Steve Chase Band and an exciting silent auction that includes vacation trips, jewelry, spa days, and more!

The Honorary Chairs of the 100th Birthday Ball are Wayne and Marti Huizenga. The co-chairs  are two entrepreneurs: Keith Koenig, co-founder along with his brother Kevin, of City Furniture; and Terry Stiles, president and CEO of Stiles, Inc.

“The American Cancer Society’s 100th Birthday is an opportunity to join in the battle to end cancer…for your health, your family’s health, and the health of future generations,” said Keith Koenig.