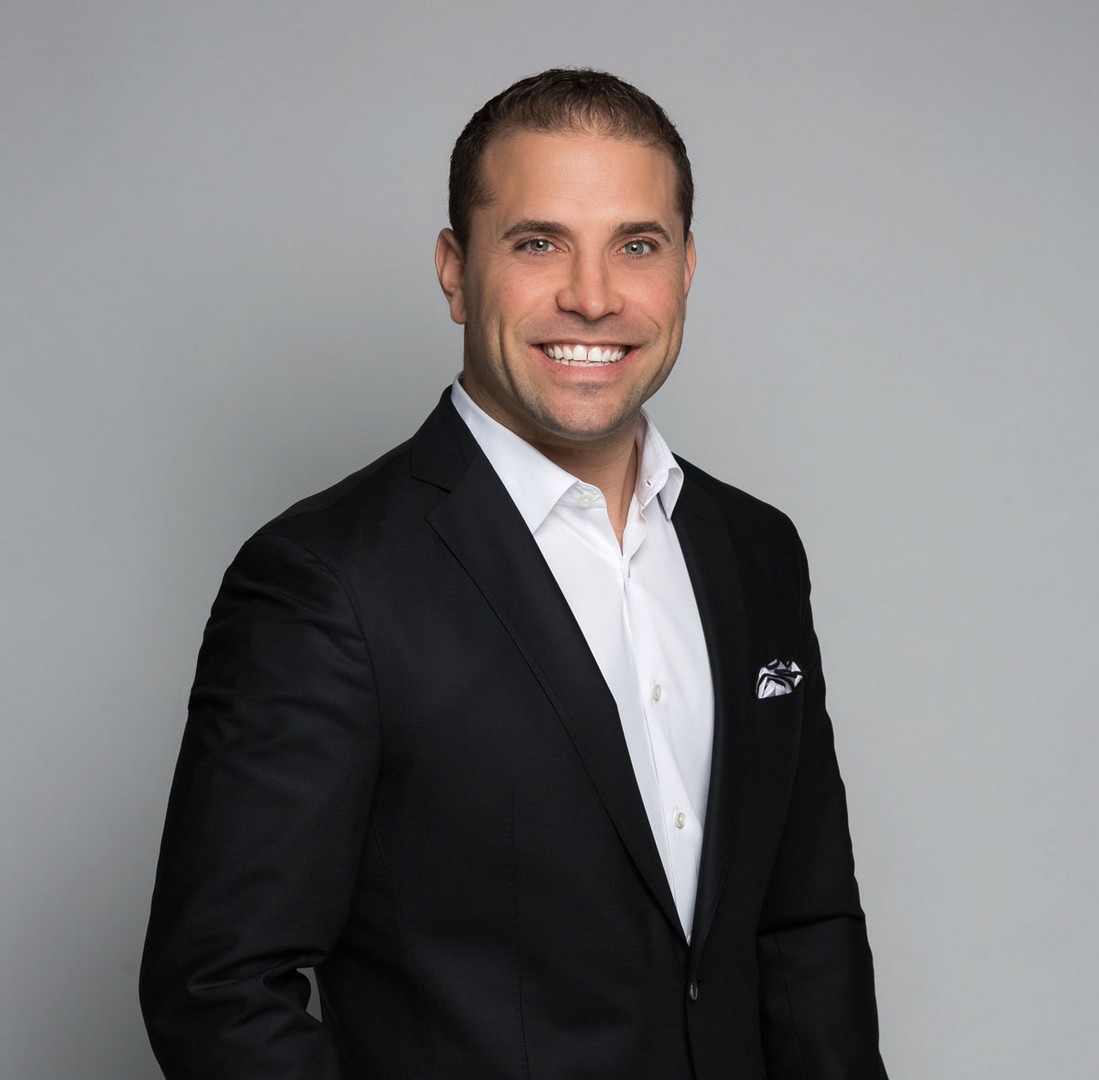 On with the Show

Is the synthetic grass that covers artificial football fields appropriate for the landscape of a million-dollar home? Expect the myth-busting answer to that question, and countless other residential insights, when the Home Design and Remodeling Show takes over Miami Beach Convention Center over Labor Day weekend.

More than 800 companies, showcasing every conceivable home element under the Florida sun, will descend on the convention center’s 170,000-square-foot exhibition space from Sept. 1–4.
Much like the successful Broward show in late May (a second Fort Lauderdale show is slated for November), the Miami Home Design and Remodeling Show will cater to a variety of consumers—from people looking to upgrade a mobile home to those trying to revamp parts of a sprawling oceanfront estate. Attendees can anticipate exciting product innovations, like the above-mentioned synthetic grass—which has been so significantly modified that it’s become the new standard for many lavish landscapes.

Perhaps no one knows more about the event than Adam Kayce, vice president and show director of Home Show Management Corp., South Florida’s largest and longest-running producer of home improvement expos. A former venture capitalist who relocated from Boston nine years ago, Kayce caught the trade show bug and has been involved with the Home Show ever since.

“There’s no business like ‘Show’ business,” Kayce says. “The week leading up to the Home Show is not like a theater performance with dress rehearsals. Our job is to manage it effectively and have it run smoothly, all the while knowing that everything has been put into place well ahead of time.”

Producing such a large-scale event doesn’t happen overnight, as reality programs such as “The Property Brothers” or “Extreme Makeover: Home Edition” might have us believe. Aside from the crews that construct the showrooms themselves, Kayce supervises a team composed of salespeople, marketing and PR professionals, social media experts, art directors and webmasters (the company’s executive office is in Coral Gables).

“From booking talent, organizing the exhibitors and layout, marketing and many other ‘backstage’ tasks, our team never stops,” says Kayce of a process that begins an entire year ahead of a scheduled show date.

Aside from his dedicated squad, Kayce depends upon the teachings of his mentors, Steve Plotkin (president and co-founder) and Larry Perl (past vice president and co-founder), who have some four decades of Home Show experience. Along with the lessons he’s gleaned from Plotkin and Perl, Kayce has put his own stamp on the shows—such as tapping into the shift toward affordable luxury.

“To me, luxury that is attainable to everyone at every price point is the home trend of the moment,” he says.

That’s not to say over-the-top luxury won’t turn its share of heads. In September, the Miami Home Design and Remodeling Show will launch its “Design Innovators Showcase,” a display area featuring an array of upscale, state-of-the-art brands. Other show highlights will include an appearance by popular HGTV host Sabrina Soto, as well as industry-specific seminars such as #AtHomeWithArt, a showcase of works by Little Havana neighborhood artists.

Another attraction will be “Home Style 411,” the Miami show’s answer to a designer show house. It will boast fully staged rooms conceived by top South Florida design talents that expertly use the latest design resources—all of which, naturally, can be obtained at the show.

No one will argue that the planning and execution of a home design project can be daunting. Thankfully, the Home Design and Remodeling Show curates it all under one roof. Expect to see stunning patio spaces complete with pergolas, fire pits and spas, cutting-edge kitchens with sleek Italian cabinetry and the latest modern appliances, all assembled to completion for an interactive experience.

Prepare to be inspired.

Save the Dates
Check out one of the two Home Design and Remodeling Shows coming to South Florida. For information, visit homeshows.net.