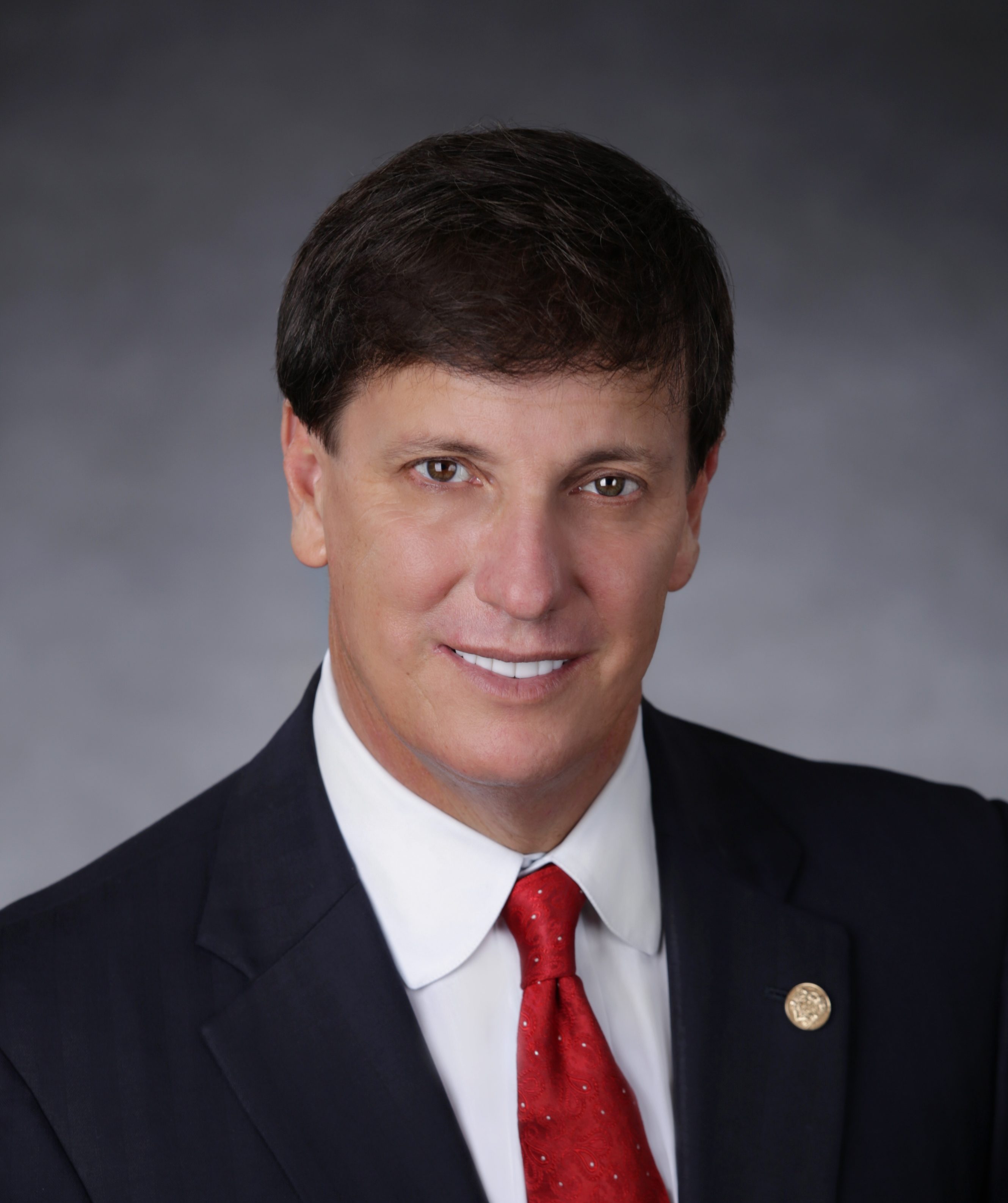 Bill Kerdyk Jr. has never been one to keep still. At one point, he was serving as vice mayor of Coral Gables, running his real estate business, heading a golfing business and serving as chairman of the board of the Bank of Coral Gables.

Keeping busy in service to others runs in his family. His father was a Coral Gables commissioner for nearly 30 years and is remembered for helping to preserve The Biltmore and other historic landmarks. His mother, Marlene, who died in 2017, was involved with multiple organizations and was recognized by the city for 65 years of service. With these examples, it’s not surprising that Kerdyk always looked at his life in terms of public service.

“Ever since I was a young boy, I always knew that when I got to the point where I was able to, I would be involved in civic engagement or community involvement,” he says.

Following in his parents’ example of service, he was a city official for 20 years, 12 years as commissioner and eight years as vice mayor. In recognition of his service, Kerdyk was named vice mayor emeritus (an honorary title Kerdyk appreciates as “a nice acknowledgement” for his work) in 2015. Today, he and his family continue to give back the community in a variety of ways, especially through Big Brothers Big Sisters, Junior Orange Bowl and other organizations that help young people.

In memory of his father, he established the Kerdyk Family Music Scholarship Fund in 2012, through the Coral Gables Community Foundation, awarded to seniors who intend to study music. He and his family recently donated $75,000 to the Coral Gables Garden Club, which will go to the foundation’s Marlene Kerdyk Beautification Fund. He also supports the Junior Orange Bowl through the Toyota World Junior Golf Team Championship, which he founded in 1995 with two Japanese business partners. The international tournament sees teams compete in each continent for a chance to get to the finals.

The father of three, who lives in Coral Gables with wife Lynn, a clinical child psychologist at the University of Miami, answered a few questions about his life for Pinecrest Lifestyle.

1. During your time as commissioner and vice mayor, what’s an accomplishment you’re particularly proud of?

I would say the “Parknership” Program, a public-private partnership [through which] we raised close to $2 million during my tenure there, for the purchase of open spaces, park land, quality-of-life issues in the city. We bought and planted trees around the city. We fixed parks up and then, of course, we purchase land, which was always a big thing for me. If I define my time in the city of Coral Gables, my one thought process was, how was this going to improve the quality of life for the residents of our community? So, this was one way I was able to reach out to the private sector and have them get involved in making our community better.

2. You’ve given back to young people in the community. Does someone’s story particularly resonate with you?

There’s a young man; his name is Bryan Medina. He is an aspiring musician. He won the Kerdyk [music] scholarship award about four years ago. … About two years ago, he calls me and says, “Hey, I’d like to come and visit with you.” … He came over [and told] me … he would like to learn the real estate business. … He’s continued to go to school, he’s thriving in the real estate business and he’s still doing his music at night. … It’s nice to be able to see a young person that wants to make himself better, and if I’m a small bit of that in his future successes, then I feel good about it. He works with me now.

3. What’s the most important lesson you learned from your parents?

They definitely had a lot of influence on my life. They led by example. Their work ethic was strong. They were really into everybody treating everybody equally. They were very religious people, and they believed in assisting people that were less fortunate. … We had nightly conversations around the table while we ate … and one thing that they never talked about—never, ever—was money. It was always about the community and how to make the community a better place. … So that’s what we grew up with, myself and my two sisters. That’s what we heard, and that’s how we live our lives now.

4. What’s your idea of a perfect day off in Coral Gables?

On a Saturday, I’ll grab a cup of coffee. I’ll come to my office around 7 o’clock in the morning. I’ll stay for a couple hours, clean up my desk and think about what my goals are for the next week. I’ll go home and work out with a trainer at 10 o’clock. Then, I would do one of three things: I’ll probably go paddleboarding up the Gables Waterway, go out on a boat or practice a little golf. And then go out that night in one of our beautiful restaurants in Coral Gables.

5. What’s the most important lesson you’ve learned in your career?

My dad used to say something, and I live by it: Be nice to the people on the way up the ladder because it’s the same people you’re going to see on the way down. I really try to treat everybody the same and be nice to everybody, and assist as best I can on anything that anybody ever comes to me with.