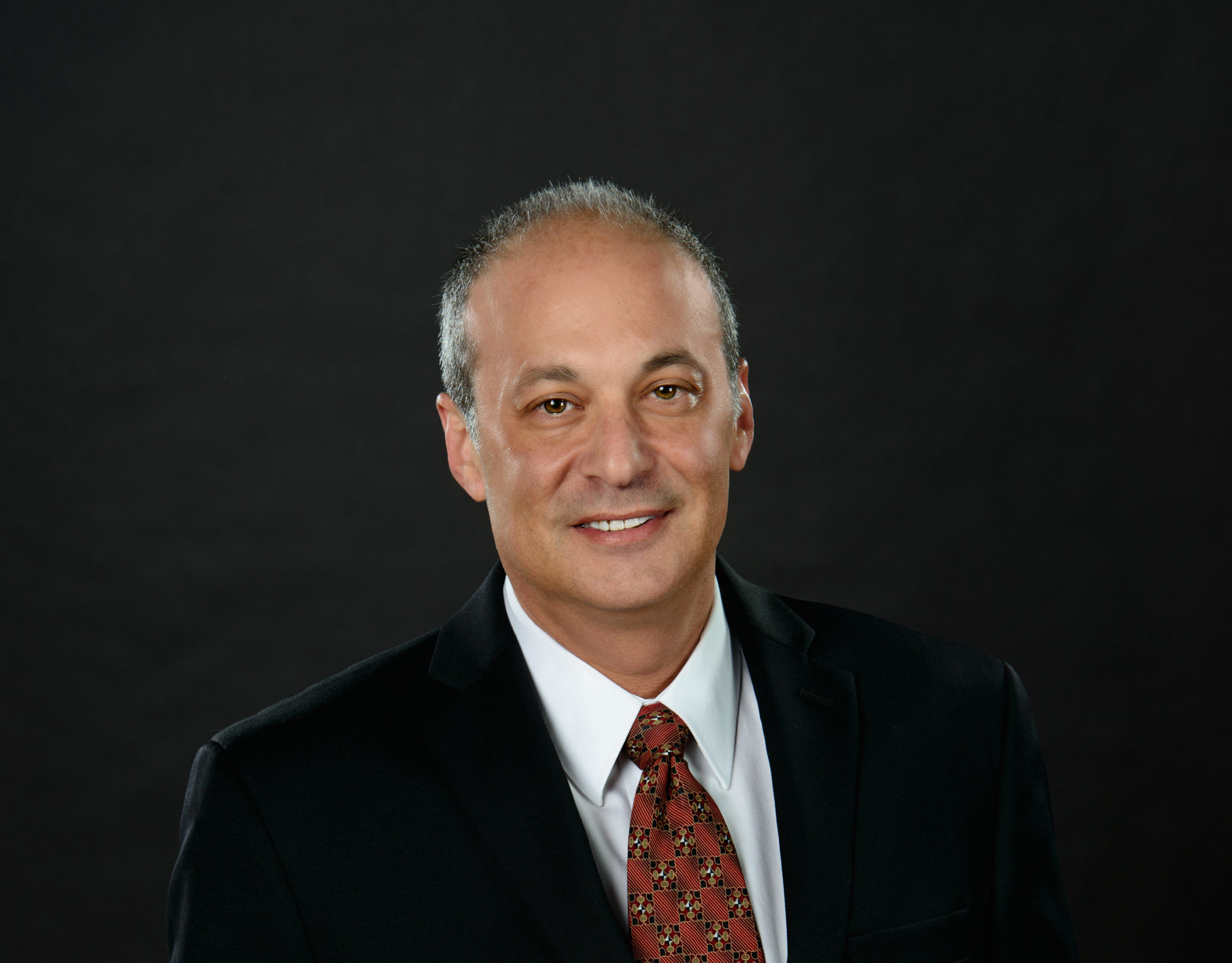 A Time for Change

2020 has been no picnic. COVID-19. The loss of more than 114,000 lives due to the virus. The economic fallout. Crushing unemployment. Fear. Frustration. Loneliness. Anger. As a society, we are being tested in ways we never imagined. And this all is happening at a time when the U.S. is being torn apart politically like never before.

Now, amid all the other challenges we’re facing as a country, we’re confronted, yet again, by the ugly specter of racism. A nation already near its tipping point has taken to the streets in protest, marching in cities large and small, from coast to coast, to speak out against police brutality, injustices against people of color, and systemic racism.

Hate is fueled by fear. And there is no reason to be fearful of someone who doesn’t look or think like you. Not in 2020. We can’t be a truly great country until we become a nation of people that respects one another. A nation that doesn’t judge based on skin color. A nation where a white police officer doesn’t choke the life out of a black man while other white police officers stand by and do nothing.

The death of George Floyd was horrific in every imaginable way. There really are no words to describe those 8 minutes and 46 seconds. Except to say this: It’s time to call out racism whenever and wherever we see it. There’s so much negativity in our country today, but shouldn’t this be the one area where we all can agree? That the United States of America will not tolerate racism in any form? This is the time to change once and for all.

In my heart of hearts, I believe that the majority of citizens in our country practice tolerance and treasure our diversity. That diversity speaks to one of the supposed pillars of this nation. We talk about being the land of the free. The land of hope and opportunity. People come from all over the world for their slice of that dream. But the dream feels fragile right now. Let’s heal it. Let’s strengthen it. When we see discrimination, let’s not ignore it. When we hear racially intolerant speech, let’s speak up. Silence is no longer an option.

I understand that this may be uncomfortable for some people. But aren’t most of the best things in life accomplished when you step out of your comfort zone?

I wish everyone peace, compassion, love and a sincere hopefulness of what tomorrow can bring.