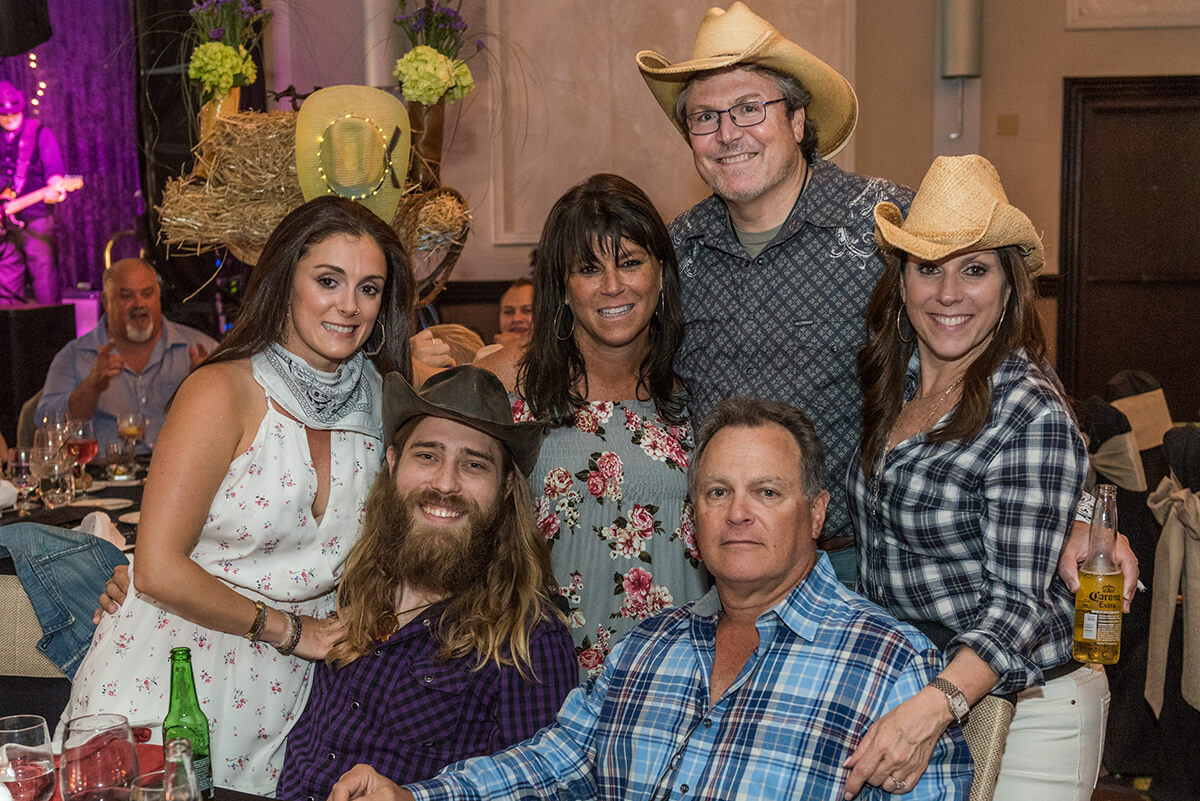 Here are some photos from recent events in South Florida. 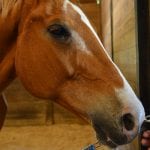 Where: The Diplomat Beach Resort, Hollywood

What: The ninth annual gala for Debbie’s Dream Foundation awarded $200,000 in stomach cancer research grants, raised some $334,000 for the foundation’s ongoing efforts—and celebrated the life of founder Debbie Zelman, who lost her battle with the disease in December.

What: Animal lovers donned their favorite “Country Glam” at the annual fundraiser to support the efforts of the Humane Society of Broward County. The gala, staged by PAWS (the Humane Society’s affiliate branch) and presented by Lorraine Thomas, raised more than $150,000.