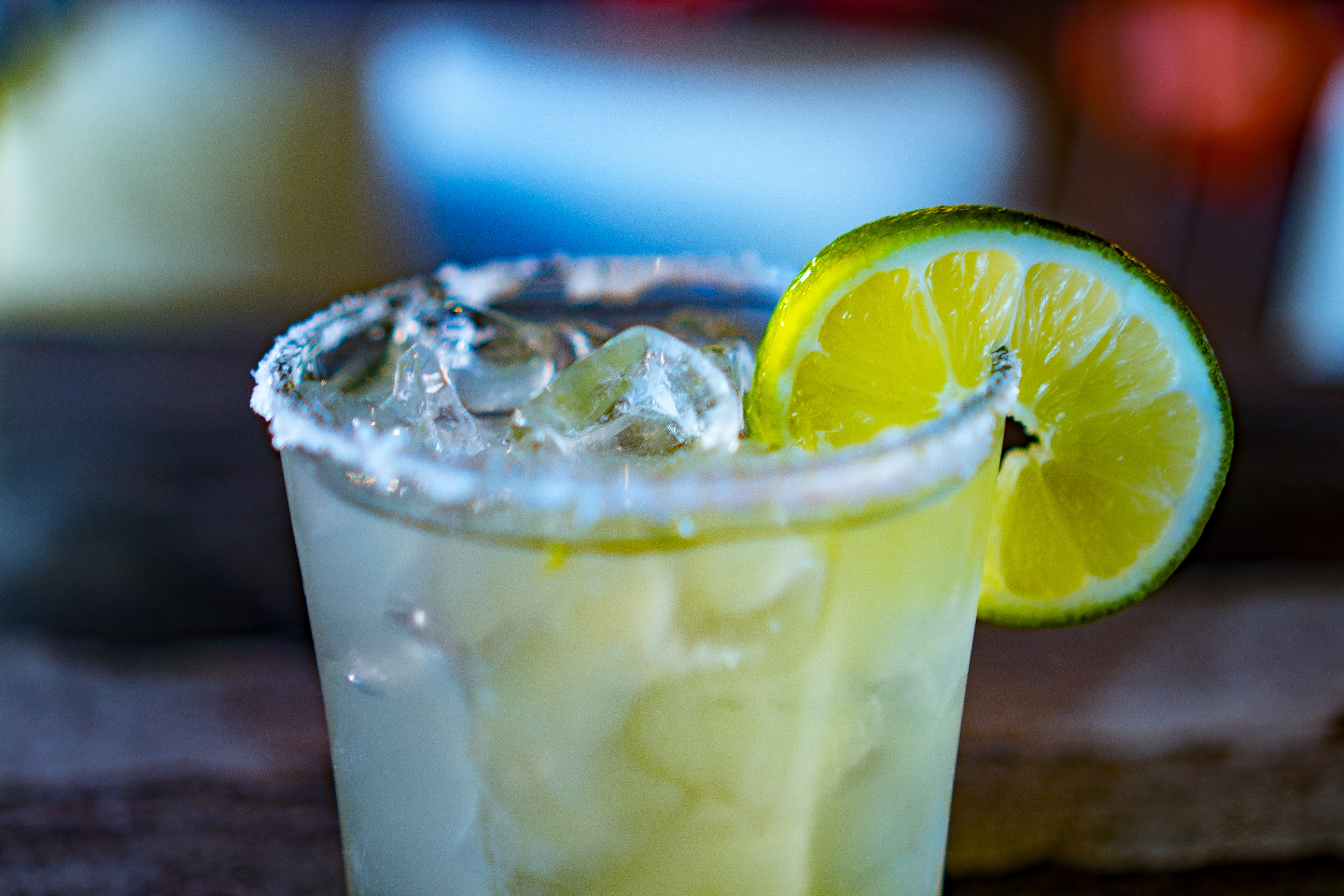 Leave it to Americans to turn another country’s military victory into an opportunity to drink. Such is the case with Cinco de Mayo (May 5), which will have people raising a salted margarita glass this Sunday for reasons that have nothing to do with the actual back story.

Not that that’s ever stopped us from spinning history into a half-priced cocktail special. But just for the record, Cinco de Mayo is not the Mexican equivalent of our Fourth of July. Mexico celebrates its independence day on Sept. 16. May 5 honors an upset on the battlefield in 1862, as the underdog Mexican army took down Napoleon III’s heavily favored French troops near Puebla City.

This weekend, however, expect the past to be lost amid a sea of Cinco de Mayo specials and events at restaurants throughout South Florida.