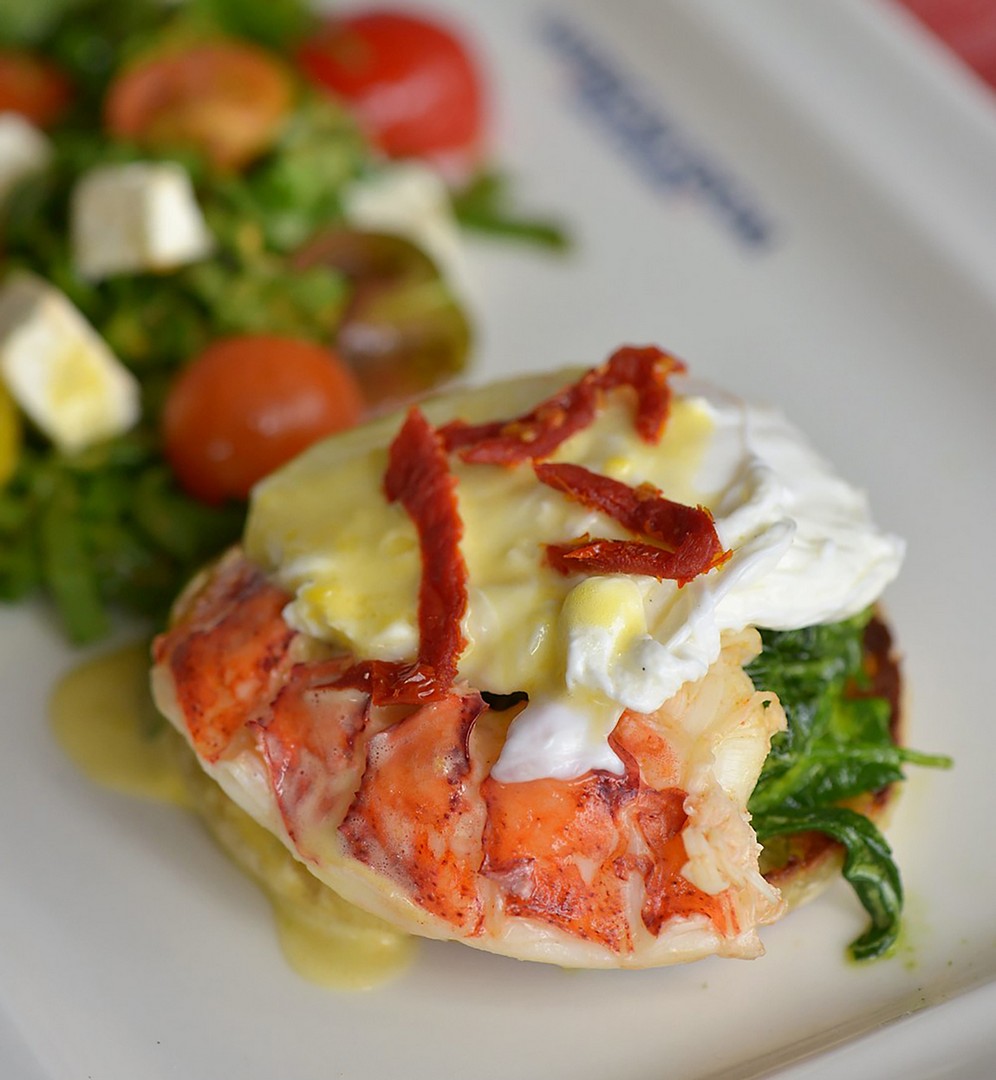 When it comes to changing its menu each summer and winter, American Social remains a shining example of democracy in action. Executive chef Christopher Palmer calls on his chefs at the restaurant’s two South Florida locations—Fort Lauderdale (721 E. Las Olas Blvd.) and Brickell (690 SW First Court)—for a culinary brainstorming session.

Ideas are pitched. Cases are made. The concepts that make the cut advance to the preparation and cooking stage, where the chefs come together as one for tweaking and testing. Eventually, Palmer signs off on the final versions—but the power, ultimately, is vested in the people, who quickly weigh in on the new menu offerings.

When it comes to American Social’s recent summer additions, the people have spoken. Shared plates such as truffle rib tater tots, rancheros meatballs and hickory-smoked chicken wings—and entrees such as the steak and barley salad, and the Drunken Goat (an 8-ounce lamb and beef patty with tomato jam, arugula, bourbon red onion and red wine goat cheese)—already are drawing raves.

For Palmer, who grew up in Cleveland before moving to Florida and cutting his kitchen teeth at Café Boulud in Palm Beach, it’s the latest chapter in a never-ending quest to heighten the restaurant’s comfort/pub food focus.

“Food-wise, so much has changed,” says Palmer, who’s been with American Social for three years. “I took out everything canned and processed. We’re a true scratch kitchen. Nothing frozen, nothing out of a bag. Everybody works extra hard to make sure everything is all natural.

“I always tell people that you don’t come to American Social to get healthy—but we’re not going to pollute your body, either.”

Sometimes, the body wants what the body wants. That seems to be the case with the Maine Lobster Benedict, which has been blowing up on the brunch menu (Saturday and Sunday, 10:30 a.m. to 3 p.m.) on Las Olas. Here are some of the reasons why.