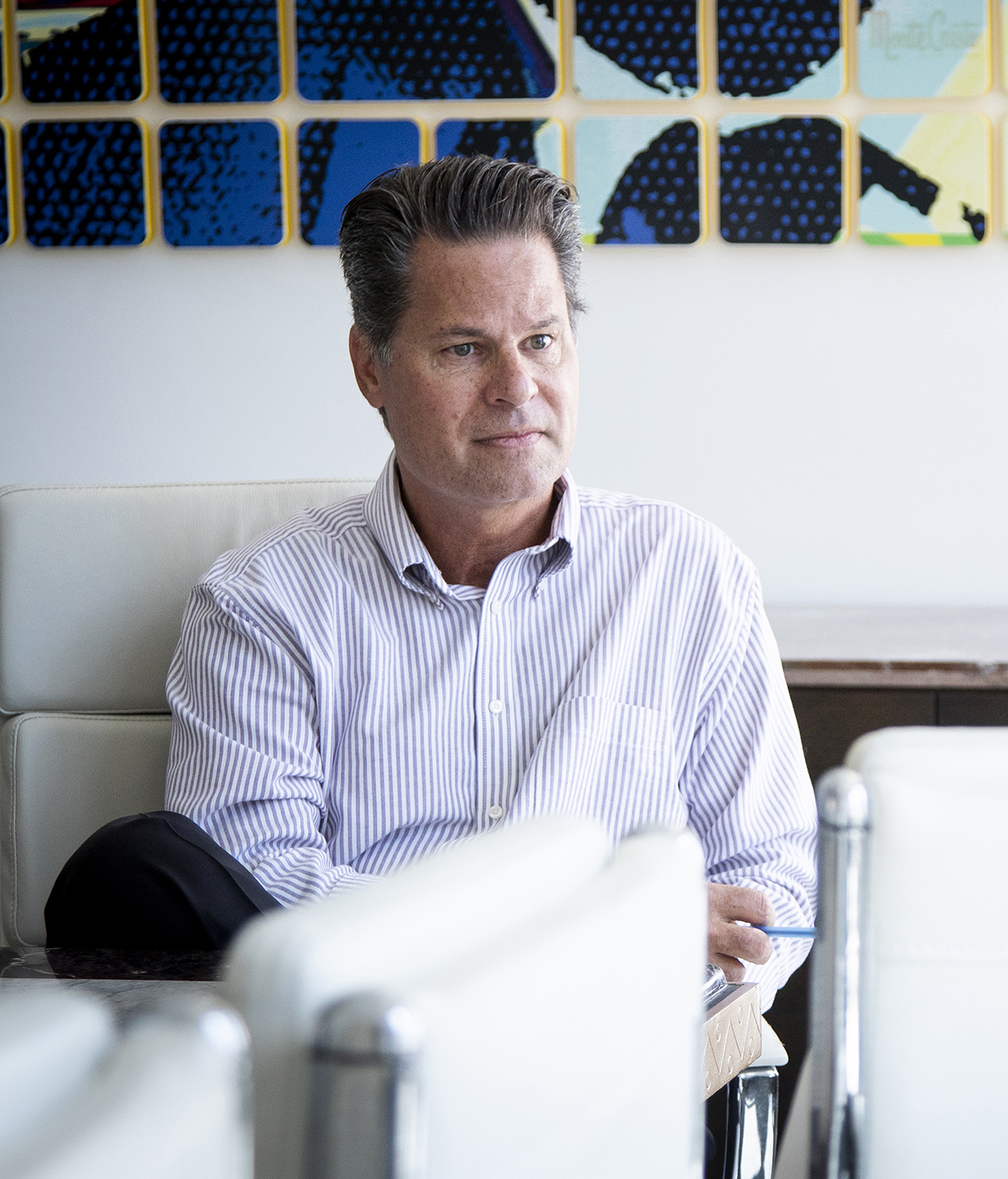 According to the United States Department of Veteran Affairs, upward of 250,000 service members transition to civilian life each year. For some, that life bears little resemblance to the one they left behind before serving our country.

The challenges run the gamut. Some military personnel return to a broken household. Some have difficulty relating to people who don’t have their shared experiences. For others, it’s about finding and maintaining work in the private sector. A Pew Research Center survey of nearly 1,300 veterans in 2019 revealed that one in three struggled to pay their bills in the years after leaving the military.

Roughly 40 percent of the veterans who served in Iraq and Afghanistan pointed to their deployment in that survey as the reason for their mental health issues. That helps to explain why the VA identified veteran suicide as its top clinical priority in its 2018-2024 strategic plan. In 2018, 6,435 veterans of the U.S. military killed themselves.

Fortunately, the VA isn’t alone when it comes to looking out for veterans. Here in our own backyard, United Way of Broward County addresses a variety of needs through its Mission United program.

An initiative with Henderson Behavioral Health provides, among other things, services for counseling that includes PTSD clinical treatment. Veterans have access to pro bono legal advice and/or representation thanks to a partnership with Legal Aid Service of Broward County. Yet another program offers a year’s worth of subsidized rent assistance, case management and wrap-around services for veterans who’ve been identified as homeless.

On its own, Mission United would be a shining example of a community at its best. But for the United Way of Broward, the program only hints at the innovative, thoughtful and life-changing support available to individuals and families throughout the county.

In all, the organization led by its dynamic, forward-thinking president/CEO, Kathleen Cannon, funds and operates well over 100 programs and services—in addition to its own internal initiatives (like Mission United). The nonprofit organizations supported by the United Way’s funded programs, alone, read like a who’s who of the local charity scene—Arc Broward, Joe DiMaggio Children’s Hospital Foundation, Kids in Distress, YMCA of South Florida, Jack & Jill Children’s Center, Goodman Jewish Family Services. The list goes on and on and on.

Later this month (April 30), Lifestyle will be a proud media sponsor of the Mayors’ Gala, benefiting United Way of Broward County. We thank Cannon for offering front-line perspective in the April issue on the challenges people have faced during the COVID-19 era—challenges that United Way continues to tackle for those in need.