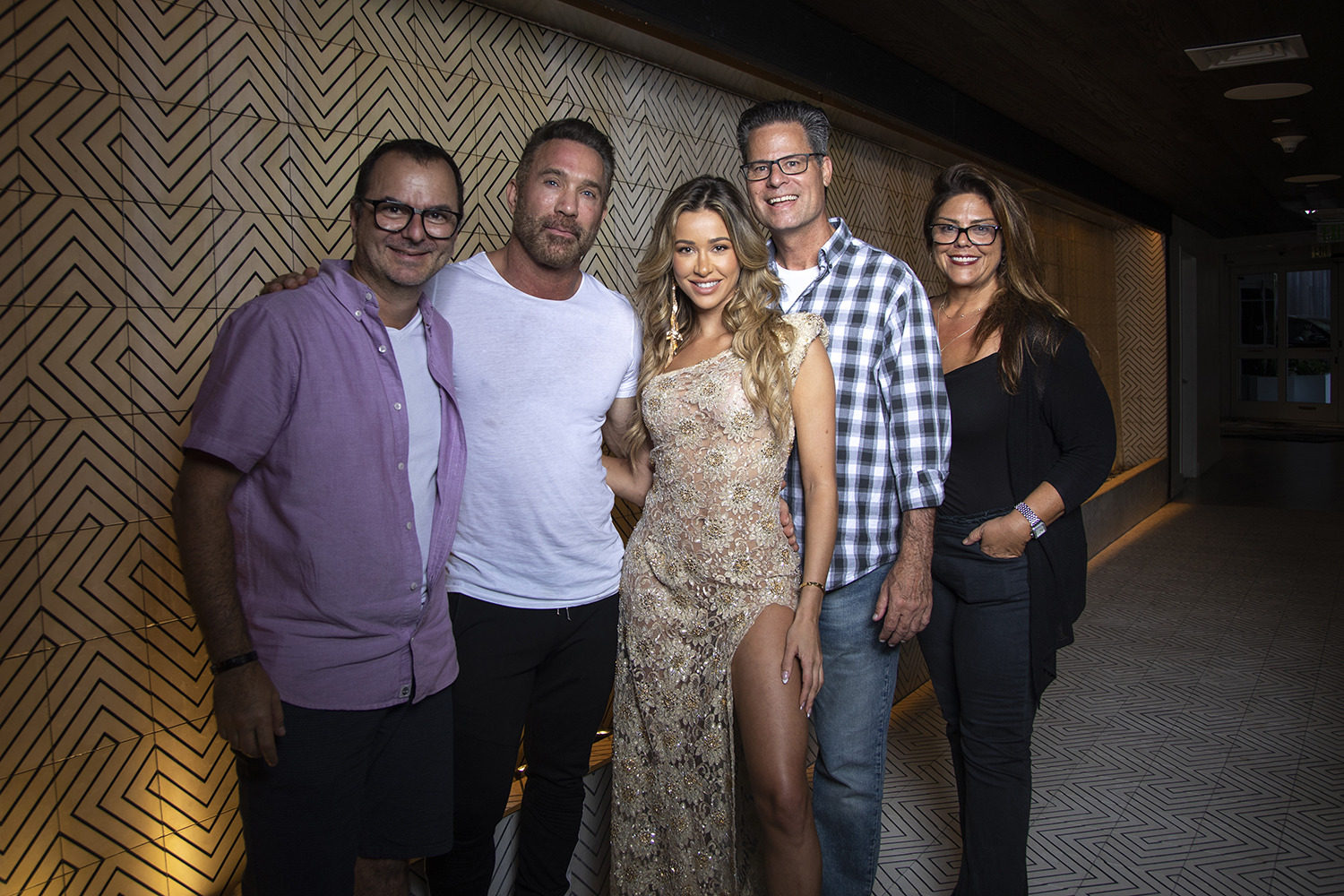 For those of us old enough to remember dropping coins into pay phones, the high-tech wizardry of these hand-held devices we cling to for survival can be an endless source of fascination.

It’s said, for example, that the iPhone has 100,000 times more processing power and over 1 million times more RAM memory than the computer aboard the spacecraft that allowed man to first walk on the moon. To put that into terms a Gen Z reader can understand: The battery life required to create four TikTok videos could have powered the computer system that safely guided Apollo 11 to the lunar surface in 1969. (Editor’s note: That battery life analogy may or may not be true, but you get the point.)

However, it’s not only what the modern hand-held device can do. Equally compelling is how industrious individuals have cracked the code when it comes to putting their phone to work for them.

Look no further than our cover subject, Cindy Prado. Some might glance at her Instagram page—one captivating image after another of the Miami native in swimsuits, athletic wear and cutting-edge fashion—and think that she’s another pretty face on a photo-sharing platform that’s flooded with such images.

But those people would be wrong. Prado doesn’t have 2.6 million Instagram followers—and companies all over the globe clamoring for her to promote their brand—just because the camera loves her.

The model/influencer has earned the life that she leads, one that takes her around the world for work and pleasure. The 30-year-old started actively pursuing modeling jobs in her late teens. Tired of being rejected by agencies because she fell short of traditional height requirements for models (she’s 5 feet, 7 inches), Prado recalls pouring through a catalog one year that listed the swimwear brands set to appear at Miami Swim Week. She emailed 400 companies her photos and offered to represent their brand.

A decade ago, the book had yet to be written on how to parlay social media success into a full-blown career. And even today, people with significant followings don’t necessarily monetize that popularity the way that Prado does. It’s a testament to the persistence and work ethic that drove her as a college student—and the business acumen she’s accumulated since then.