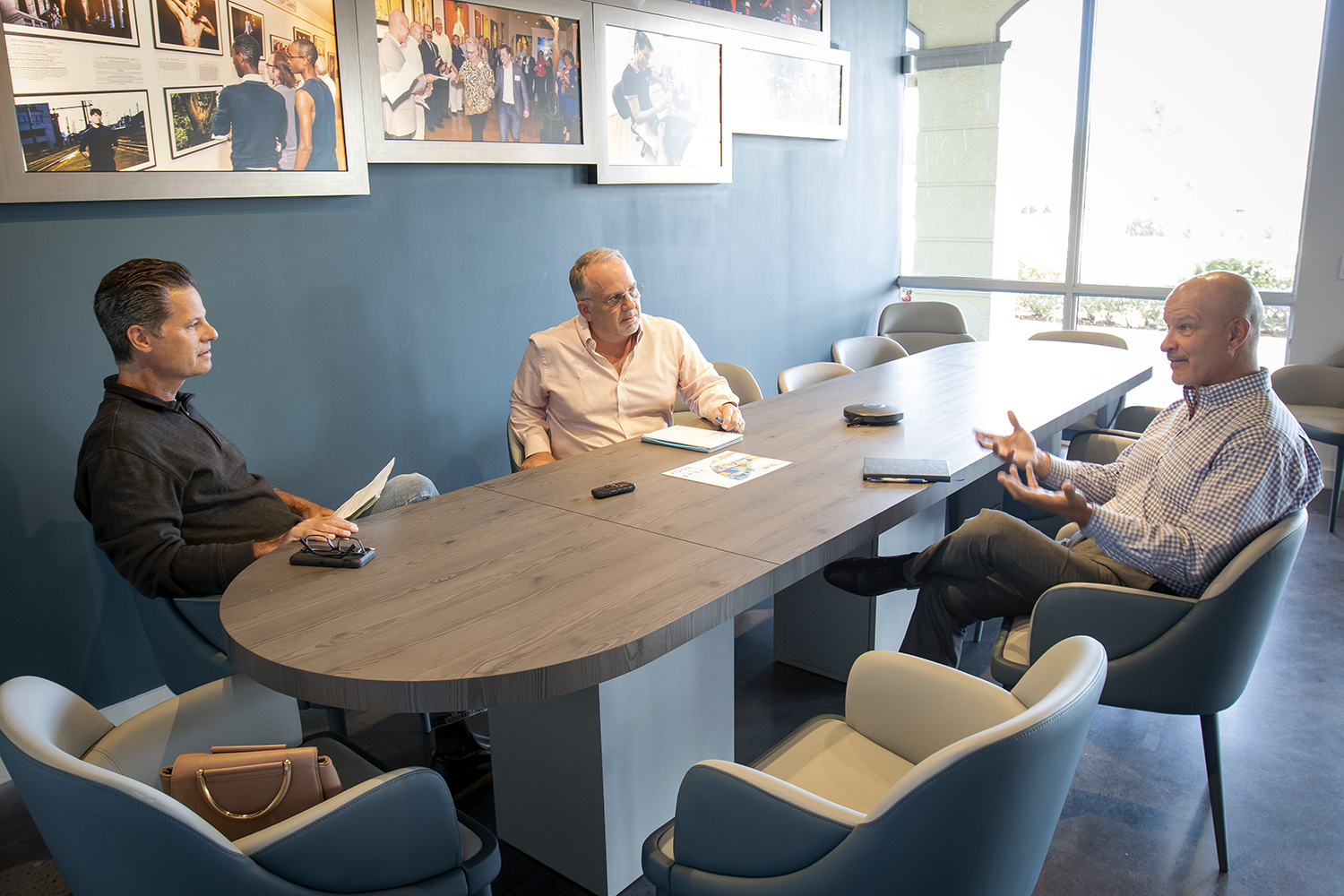 It’s not as if the LGBTQ+ community needs further reminders that they’re under siege, even here in what should be the friendly confines of South Florida.

Even in 2022, two years after the Supreme Court agreed in Bostock v. Clayton County that non-discrimination based on sex—as stated in Title VII of the 1964 Civil Rights Act—includes sexual orientation and gender identity. And seven years after, in the case of Obergefell v. Hodges, the Supreme Court held that state bans on same-sex marriage are unconstitutional under the Fourteenth Amendment.

This should be a time for the LGBTQ+ community to exhale.

Instead, state rulings around the country are targeting its most vulnerable members. In Texas, the state supreme court overturned a ban on investigations into gender-affirming care for transgender youth as “child abuse.” Several states, including Florida, have enacted laws that restrict transgender athletes from competing on school sports teams—a solution in search of a problem given the miniscule number of such participants.

And, here in the Sunshine State, opponents of the Parental Rights in Education law (which bans classroom discussion about LGBTQ+ issues for students from kindergarten to third grade) are being portrayed, in some circles, as sexual predators and “groomers.”

As we’ve seen all-too often, fear-based rhetoric and ideology, the kind that paints minorities and the disenfranchised as people whose skin color, religion or sexual orientation is somehow a threat to your way of life, has consequences—whether it’s taught at home or blasted from the bully pulpit. Because when people hate that deeply, they have the potential to lash out.

In April, Fort Lauderdale police arrested an individual on aggravated battery charges after he attacked a man walking his dog outside of his condo. The victim told police that the person approached him and asked, “Are you gay?” And then he punched him in the face. The victim needed 10 stitches to close the cuts.

That same month, the Broward State Attorney’s Office filed a series of hate crime charges—including for attempted first-degree murder—against three individuals accused of a premeditated home invasion against a gay man last August. The 31-year-old Pompano Beach resident was beaten and disfigured so severely, according to prosecutors, that he’s now permanently blind.

Over the years, Lifestyle has celebrated people from all walks of life, and from across the political spectrum, who make our communities better places to live. This issue is no exception.

As part of Pride Month, we’re honored to spotlight individuals who not only empower the LGBTQ+ community but who’ve enhanced the South Florida experience with their passion, talent and expertise.

Let’s work together to stop the hate. Enjoy the issue.