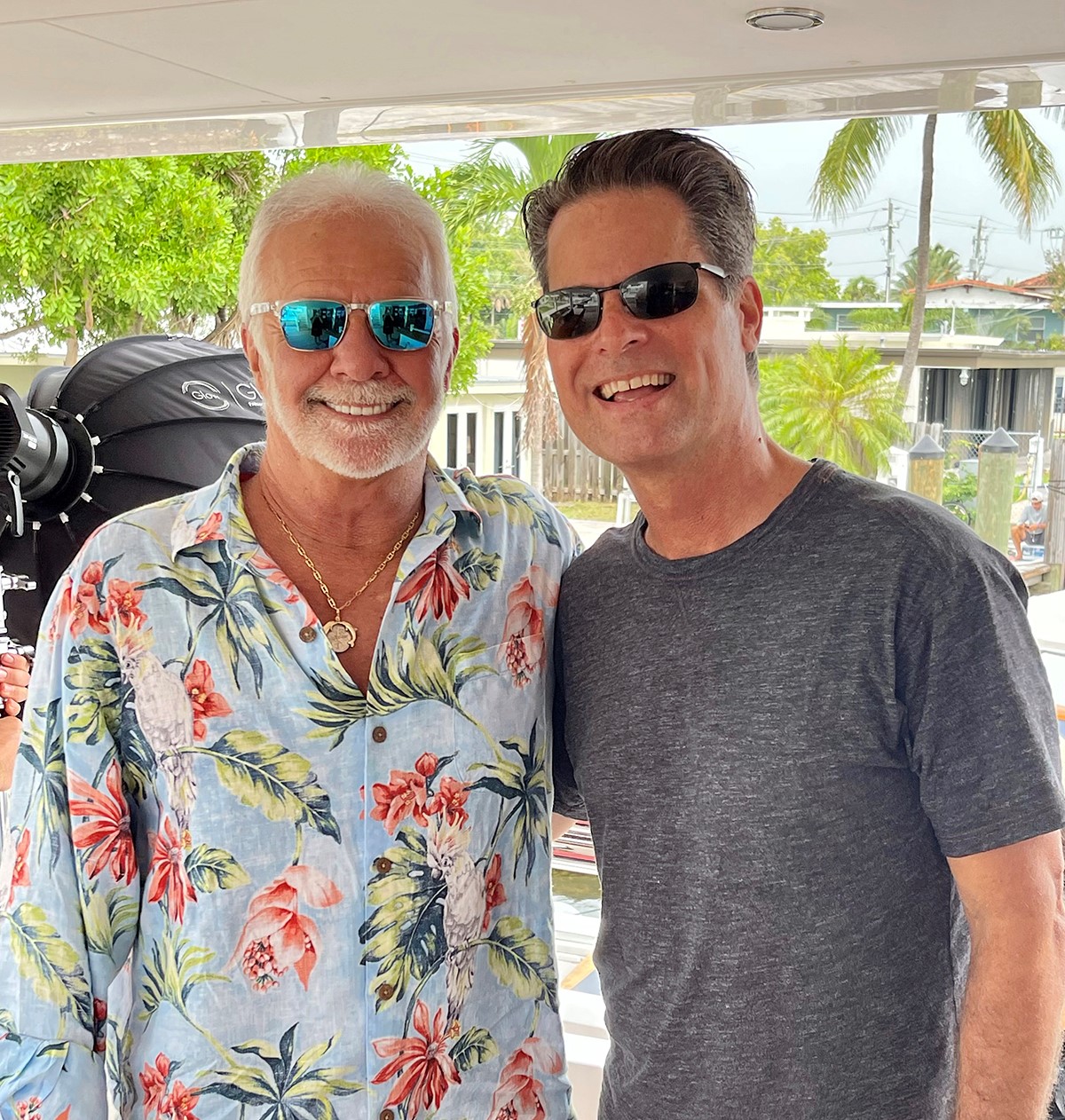 One of the hard truths of entertainment in the 21st century is that people will do anything to snag their 15 minutes of fame on reality television—dignity, be damned.

They will exchange vows with someone they’ve never spoken to or seen (Married at First Sight). They’ll volunteer for a 21-day survival test in extreme outdoor conditions with a stranger of the opposite sex—and neither of them are clothed (Naked and Afraid). They will choke down concoctions so vile—smoothies blended with dead rats, cow snout and cheese covered in maggots—that a viewer once sued the network because just watching one of these disgusting displays made him vomit and run into a wall (thank you, Fear Factor). Parents once even pimped out their young children for a voyeuristic Lord of the Flies experiment (remember Kid Nation, the train wreck where one youngster beheaded chickens—in just the second episode?).

Perhaps, that’s what makes Lee Rosbach such a reality TV anomaly. He never auditioned for his role on Bravo’s Below Deck. He didn’t mug for the camera, purposely play the villain, or go out of his way to seek a starring role.

Captain Lee simply did his job.

It didn’t hurt that the good captain runs his luxury yachts with old-school Midwestern values (and sayings). Or that he doesn’t suffer reality TV fools. Or that he comes off like a grouchy grandpa at times. Or that underneath that perfectly pressed white shirt is the physique of a man half his age (they don’t call the 71-year-old Rosbach the “stud of the sea” for nothing).

America loves it. And loves him.

Indeed, Captain Lee has done his job so well that Below Deck finished 2020 as Bravo’s top-rated show—even beating out the venerable Housewives franchise.

With the Emmy-nominated series about to embark on its ninth season later this month (Oct. 25), Lifestyle felt the time was right to reconnect with Rosbach. Much has happened since the magazine first wrote about the Fort Lauderdale resident early in the show’s run.

As always, Captain Lee couldn’t have been more gracious with his time, or more candid about how his life has changed—for better and, in one tragic case, for worse—over the past several years. You’ll learn all about his fascinating journey in an October edition of Lifestyle dedicated to Men of Influence throughout South Florida.