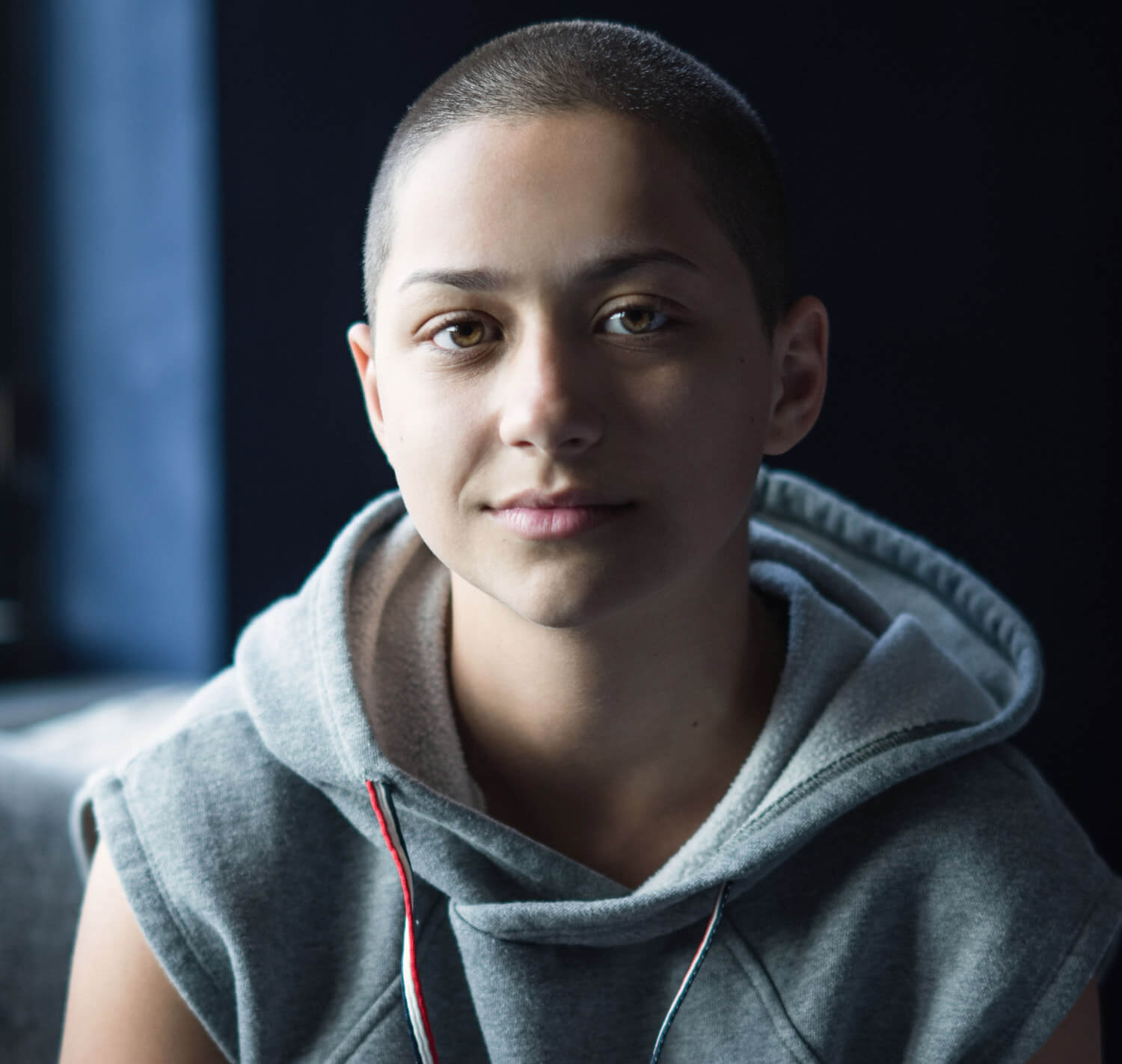 My name was thrown into the hands of the media by [fellow student] David Hogg; he and I were friends before all this. He figured he could use my help in keeping the media’s attention.
My first interview was the night after the shooting with [CNN’s] Anderson Cooper, alongside Isabelle Robinson and Lex Michael. Members of the school board heard my voice and asked me to speak at the anti-gun rally the next day. After scribbling all the way up to the podium, I gave a speech that reached farther and wider than I ever expected it could.
That night, I met the people I would be working with for weeks to come, people who are just as important to this revolution as I am (if not more), people whom I have gone to school with for years but never knew because our school is so large.
An important thing to remember: If a really large, diverse and complex group of kids all across the country can band together to make this change, politicians—who get paid to do just that—should, too.
Our goal as a part of this revolution is common-sense gun reform [from coast to coast]. Changing the age at which a person can buy a gun from 18 to 21; banning the sale and trade of bump stocks and other modifiers that make firearms more lethal; thorough and comprehensive background checks when purchasing a gun; digitizing the purchasing of guns, so that all guns and permits are accounted for; closing the “gun show loophole” [permissible private sales of firearms between individuals]; banning the purchase and use of high-capacity magazines; and, at the end of it all, banning the assault weapons themselves.
It takes students like us and people like you to register to vote and make your voices heard. Otherwise, the people in power representing us will never work with us, only against us.