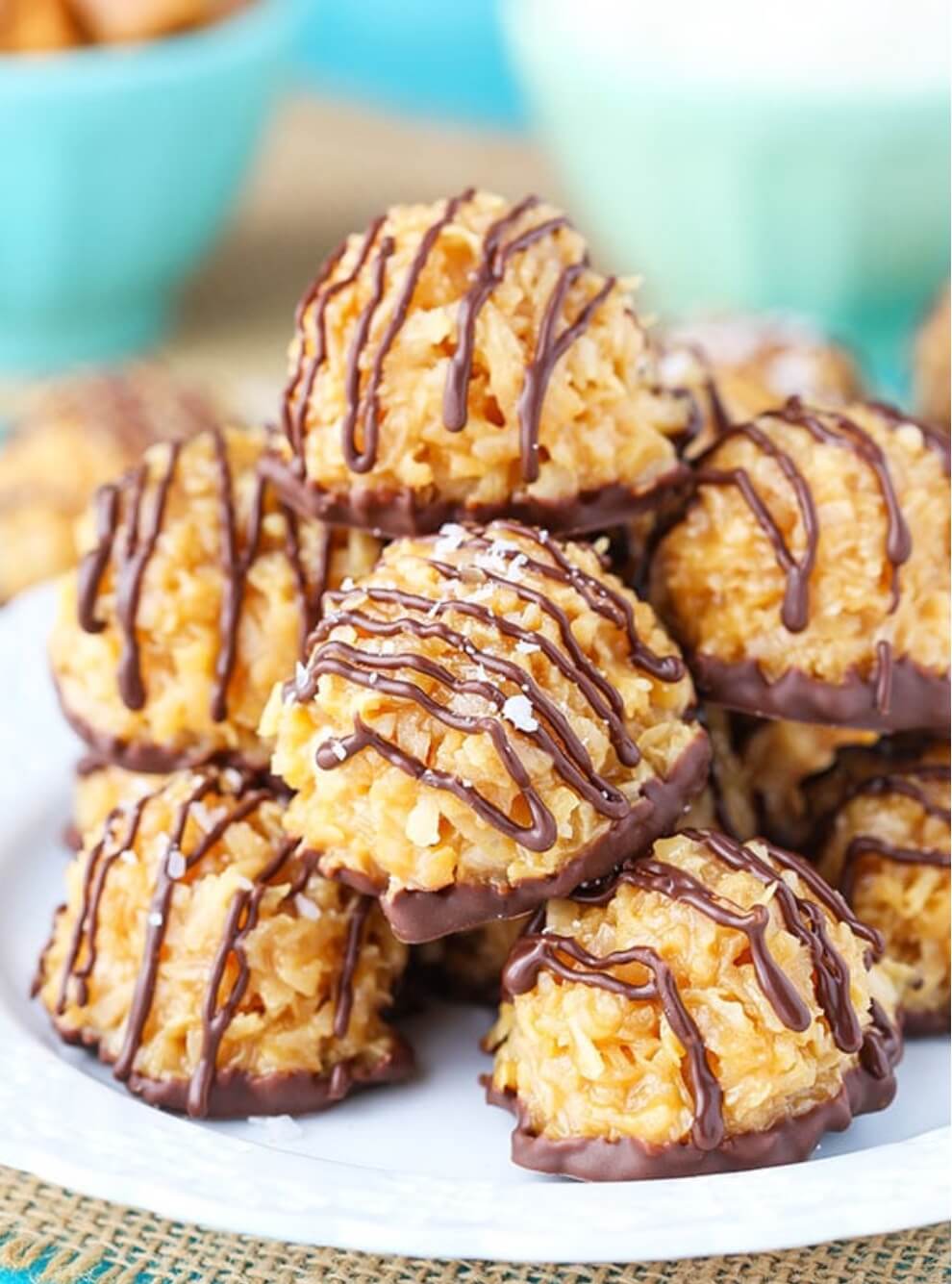 Lifestyle Change: Michael Hopkins regularly had stomach issues as a child, but it wasn’t until 2010, when he was 50, that he was diagnosed with celiac disease—an adverse reaction to eating gluten, a protein found in wheat, barley and rye. A car and Harley Davidson dealer for 25 years, he called on his childhood love of baking—he hails from a foodie family with roots in Italy and the Carolinas—to create baked goods safe for him to eat.

Trial and Error: It took 2½ years and $20,000 for the Parkland resident to create a “flour” blend he was happy with. Hopkins has since converted and created between 500 and 600 recipes. His first, zucchini bread, is still a top seller, he says. He sold his products in various markets before opening his shop two years ago.

Something for Everyone: There’s no need to worry about cross-contamination—Big Mike’s is 100-percent gluten-free. “It’s my lifestyle,” he says. “I live it every day.” He also can make vegan, dairy-free and sugar-free items to accommodate other dietary restrictions.

Sweet and Savory: The diverse menu is full of cupcakes, cookies and specialty cakes—his red velvet is among the most popular, he says—as well as lunch dishes, such as his beloved barbecue ribs, and shrimp and grits. There also are cold-pressed juices, smoothies, energy bars and dog treats.

For the Kids: The bakery hosts birthday parties and has a design-your-own-cupcake parlor. Children may choose a cupcake, pick a frosting and load up on toppings. “It’s a great feeling to be able to give something special to kids and people who have never been able to eat cakes because of their allergies,” Hopkins says.