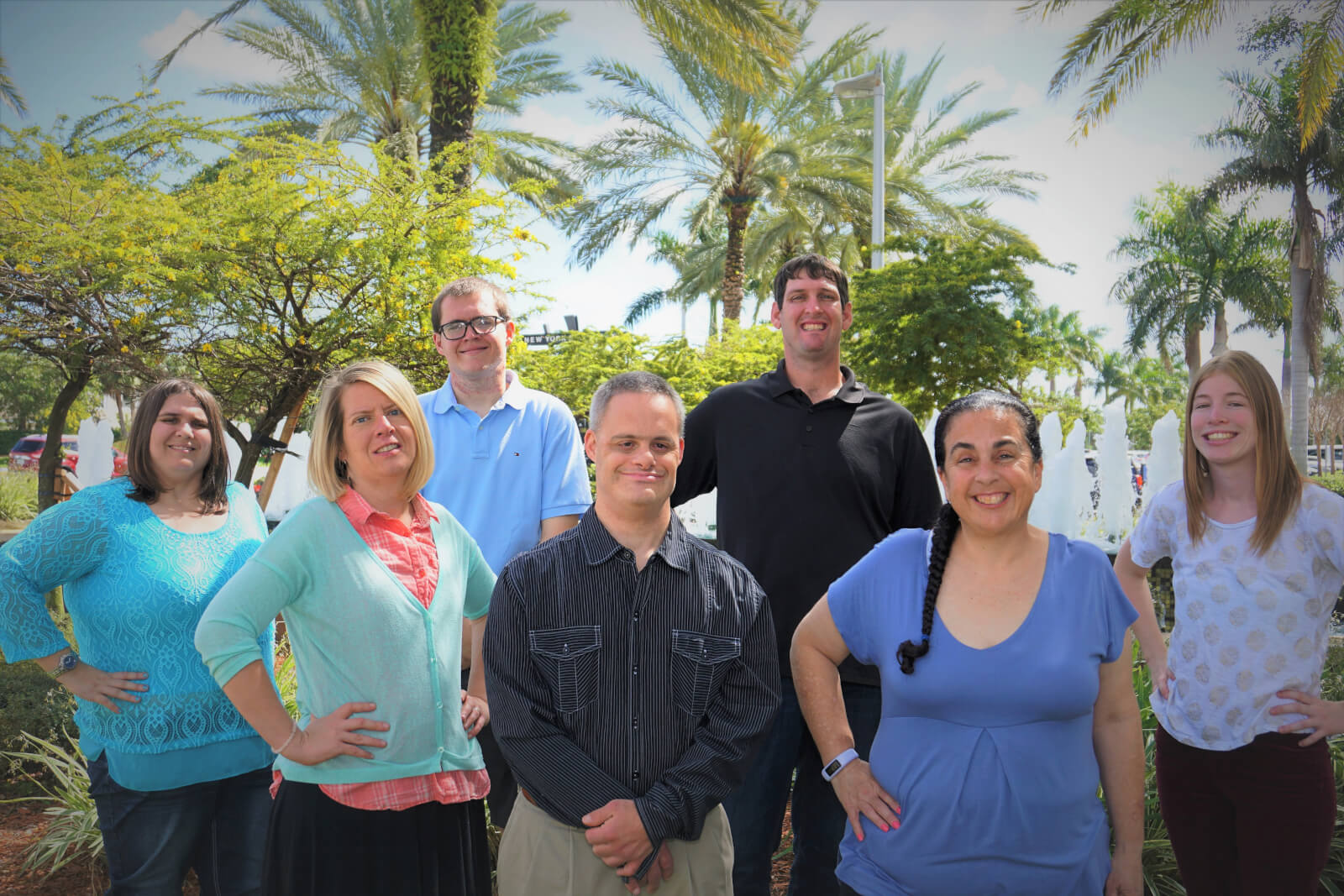 A chance encounter about 30 years ago rippled to affect lives today. When Scott Mishner and physician Stuart Bederman met at a movie theater, they realized their families had something in common: their children “fell between the cracks,” as they were highly functioning and motivated but in need of structured help.

From this friendship, they founded the Foundation for Independent Living in 1986, which has helped its residents—high-functioning and borderline-IQ adults who can live on their own but require some level of guidance and supervision—live independently.

Originally, the program had two residents: Bederman’s son, Michael, and Mishner’s daughter, Luise. Today, the program hosts 62 residents, with various needs and capabilities, and is a member of the National Association of Therapeutic Schools and Programs.

“We’re a life-through program,” says executive director Melodie Hayes. “When [residents] come here, the goal is that they’re always going to be here. … Every day, [the staff’s] job is to work with our guys to give them the best life that they can possibly have.”

The foundation’s goal is for its residents to be as successful and independent as possible. To that end, its program offers instruction in daily-living skills that include household maintenance, food shopping, financial skills, nutrition and communication, among others. They also offer a health café program that encourages a healthy lifestyle and provides nutritious food for residents who cannot cook on their own or choose not to.

“We’ve had residents who come into the program, and their families have given them the ability to stand on their own with us,” Hayes says. “Based on that, they’ve enhanced themselves with the program’s help and become the independent people they can be.”

Residents who can work do so—77 percent of residents who are capable of working have jobs—and five residents even work for the foundation itself. Two residents work in the healthy café with live-in staff member Darrell Wiggins—or “Chef Darrell” as he’s known—and three work in reception. Debbie Klein, a “pioneer resident” that has been in the program since 1987, is one of those receptionists.

“I’ve grown a lot,” Klein says, “and to be able to work here is really awesome.”

Along with learning and working comes leisure time. Residents can take part in what marketing director Andre Wright calls “family trips,” such as visits to local festivals, flea markets and sports events, and even out-of-state trips to places such as Tennessee and Costa Rica.

“The residents get involved and before they know it, they have a full life; a life of purpose,” Wright says. “That’s our mission, and we’re achieving that mission on a daily basis.”

The foundation has become a close-knit family. Residents threw Wright a small bachelor party in 2010 when he proposed to his wife, complete with a gift for which each resident pitched in.

“My first Blu-ray player and flat-screen TV came from them, and I still have those,” Wright says. “If that doesn’t speak of family, I don’t know what does.”

The Foundation for Independent Living is located at 1367 Lyons Road. To support, visit filinc.org. For information, call 954.968.6472 or email [email protected]