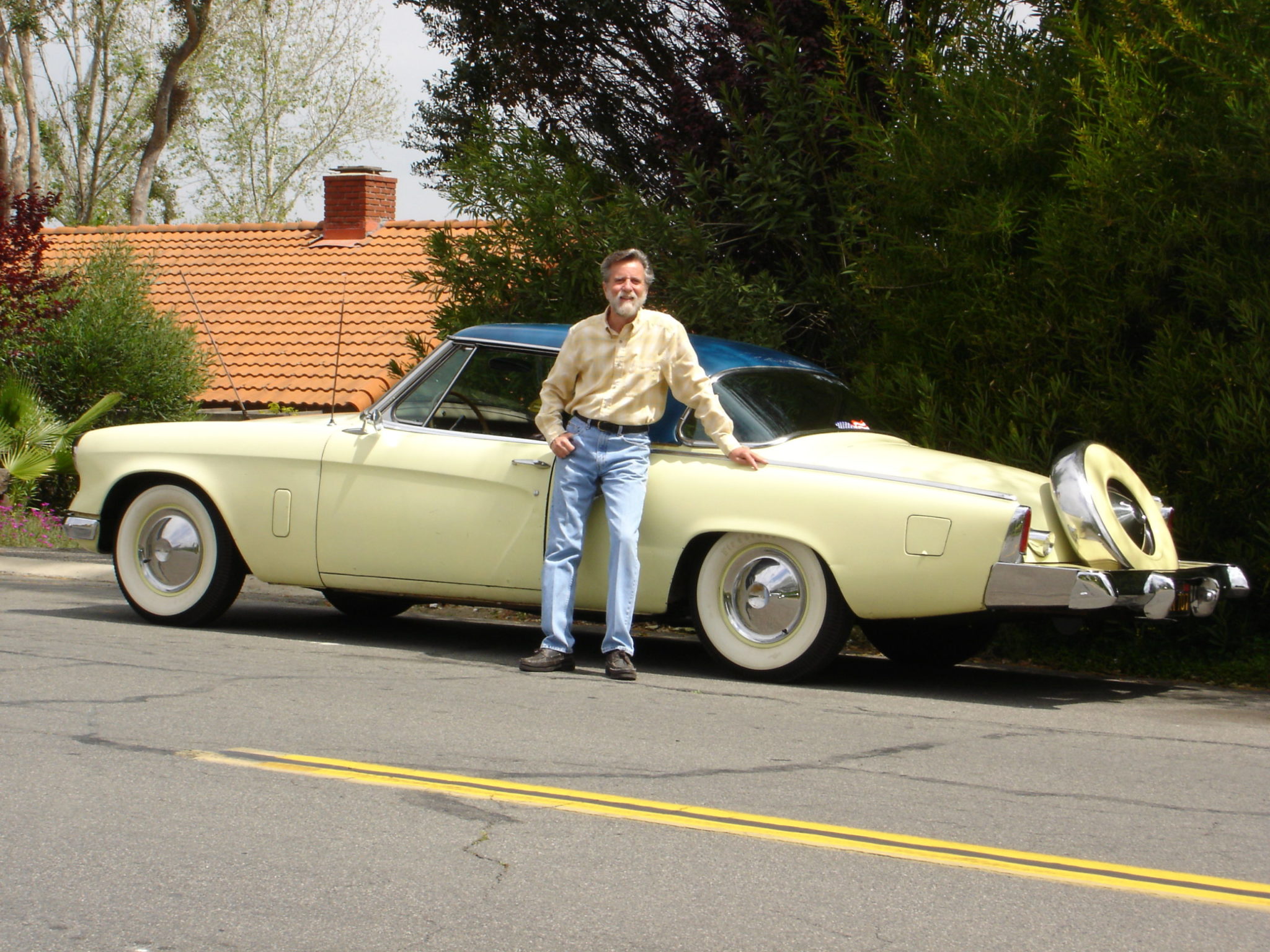 Get Your Motor Running

Not since Norman Rockwell was designated by Ford Motors to memorialize the company’s 50th anniversary has an artist received the distinct honor—that is, until Ken Eberts, the artist whose work portrays a greater history of cars than any other (covering every decade back to the 1890s) was chosen to commemorate Ford Motor Co. centennial in 2003.

The renowned painter, who began his career as a car designer for the legendary automaker, will appear as the official automotive artist of the 14th annual Boca Raton Concours d’Elegance, presented by Mercedes-Benz and AutoNation on Feb. 7-9.

The weekendlong event, which has raised more than $10 million for the Boys & Girls Clubs of Broward County, kicks off with its Hangar Party at Atlantic Aviation within the Boca Raton Airport. Festivities then shift to Boca Raton Resort & Club for the Grand Gala Dinner, which includes a performance by renowned comedian Billy Gardell. The weekend culminates with an unparalleled automotive showcase featuring over 200 cars and motorcycles during which auto enthusiasts will have a chance to view the Marque of the Year, Duesenberg, as well as the “30 under 30” display class.