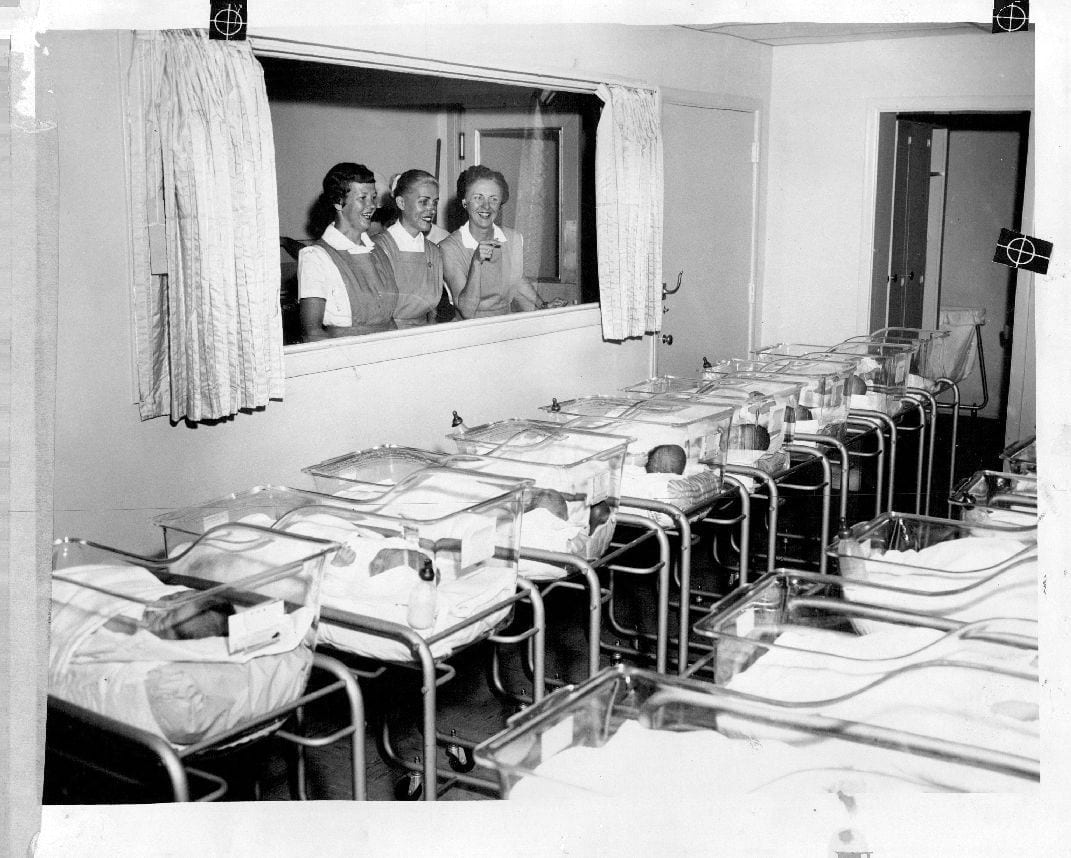 On January 2, 1938, Broward General Hospital opened in Fort Lauderdale. It was the first hospital to offer medical services to  the residents of Broward County.  In a renovated apartment building, formerly known as the Granada Apartments on Southeast First Avenue, the hospital had 45 beds, one operating room, a delivery room and an x-ray machine.

Things we currently take for granted like air-conditioning or heating they didn’t have.

Broward General Hospital is now called the Broward Health Medical Center and it has more than 3,100 employees and 900 doctors.

The number that matters the most to Newana Bowman is “one”, because she was the first baby born at the original Broward General 13 days after it opened.

“My sister and brother were born at home” Bowman says.  Her family doctor had retired when Bowman’s mother was pregnant with her – and that is how she became the first baby born in a hospital in Broward County.

Here are some other big numbers for Broward Health…

Two additional patient floors were added, along with a new surgical unit, a laboratory, kitchen and dining space, and an emergency department.

The first electrocardiogram machine in Broward County, one of only two in the state, was installed.

The coronary care unit opened, along with the first follow-up pacemaker clinic in the country.

The Robinson Wing raised the bed total to 468 plus 50 bassinets.

In 1962, the first black physician received full privileges and opened its doors to the black community.

The first kidney transplant in Broward County was performed in 1969.

The first cardiac cath lab opened along with the neonatal ICU, and the first ED Communications Disaster Control network in the state was established.

They became one of a few medical institutions in the nation to offer radiation therapy.

The first open heart surgery took place and they are first in the county to use nuclear medicine as a diagnostic tool.

A lithotripter, a sleep disorder lab and the first MRI in the area were installed.

The Medical office building and parking garage were built and the first open heart surgery received its first heart donor.

The NICU was designated a perinatal regional center.

A partnership was set up with Jackson Memorial Hospital to perform the county’s first liver transplant.

A $150 million dollar expansion of a 485,000 square foot addition took place, and The Lillian S. Wells Women’s Center is opened.