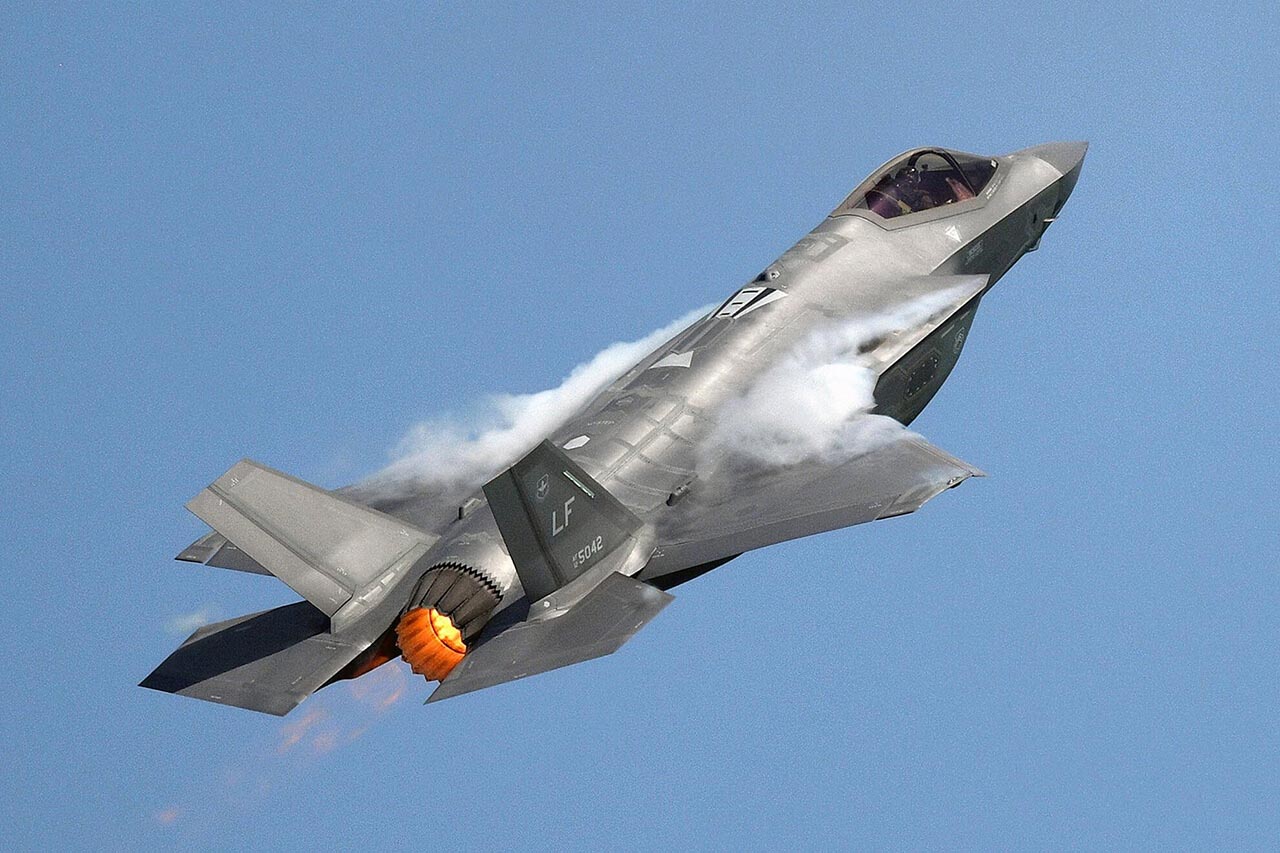 Applications are accepted through May 15 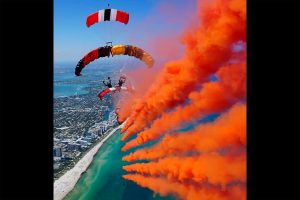 The Hyundai Air & Sea Show on Miami Beach is offering the chance for one lucky fan to experience the thrill of flying in a fighter jet. Interested participants can apply to be selected for the 45-minute ride on an L-39C Albatros fighter jet operated by decorated Navy pilot Matthew “Whiz” Buckley. The single-engine, two-seat fighter attack jet has a maximum speed of 500 mph and can pull up to eight Gs. The aerobatic experience includes aileron rolls, wingovers, loops, barrel rolls, and low-altitude attacks. The mission will be filmed in high definition with onboard GoPro cameras and the lucky winner will take home the commemorative patches on their flight suit.

The Hyundai Air & Sea Show will feature a bevy of land and air entertainment over Memorial Day Weekend, highlighted by a concert featuring internationally-known rock band 3 Doors Down. Following the show, a special night pyro-parachute demonstration by the U.S. Army Golden Knights Parachute Team will kick off a fireworks extravaganza.