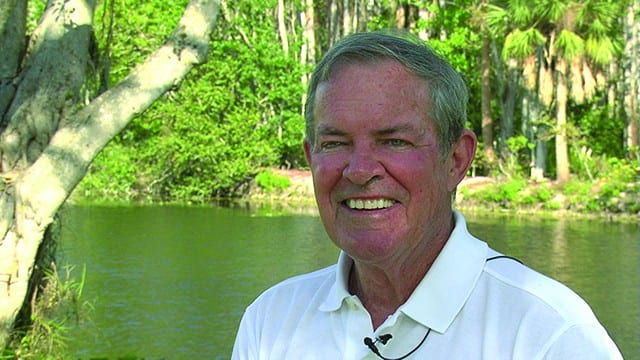 If You Build It … 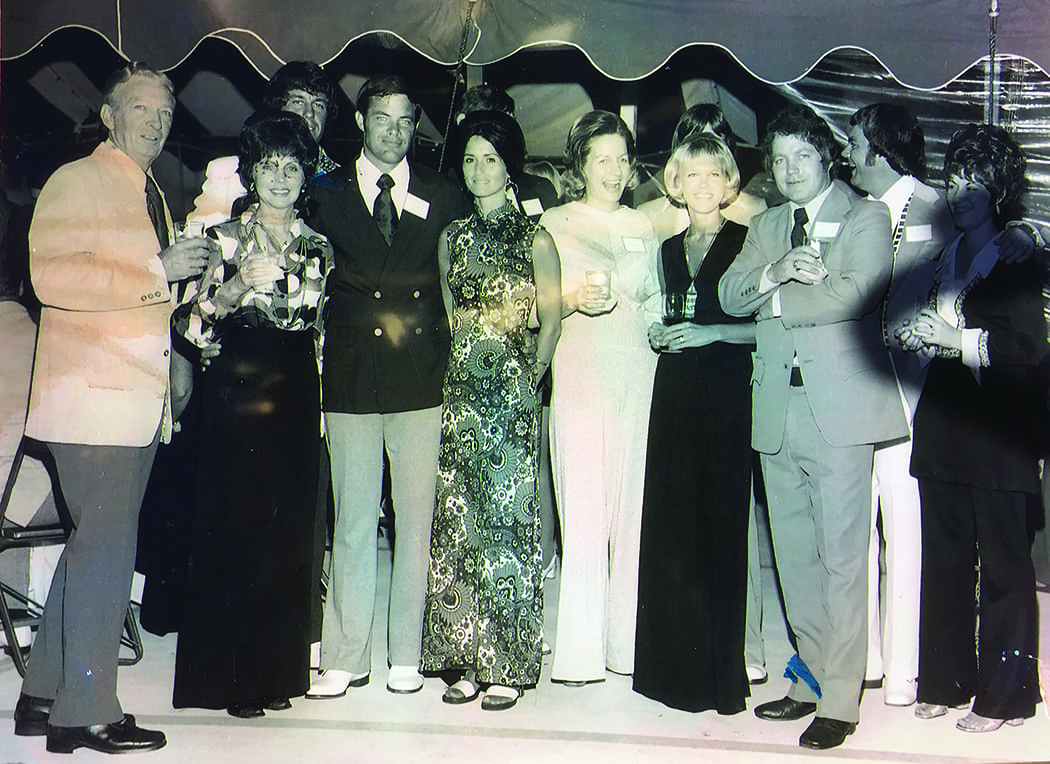 Though Roy Rogers never lived in Coconut Creek, he’s been so closely connected with the city that it’s almost like a second home.

“My heart’s in Coconut Creek,” says the Lighthouse Point resident, 80. “I’m so proud of the Butterfly Capital of the Galaxy—not just the planet.”

As a developer, his influence in South Florida reaches across the county; he helped develop Weston as the senior vice president of Arvida Corporation, as well as The Township and Wynmoor, two prominent Coconut Creek neighborhoods.

Originally from Philadelphia, Rogers attended the U.S. Naval Academy and served on a nuclear submarine. After 12 years, he left the military in 1966, moved to Florida (where his mother lived) and became a golf course designer. He worked with renowned golf course designer Robert Trent Jones before becoming a developer, traveling around the world designing courses. These days, Rogers works as consultant, leveraging the reputation he has built throughout the community, having been named a Coconut Creek pioneer in 1985. Currently, he’s focused on developments in Pompano Beach.

We asked Rogers to share some stories about how he helped to build the city.

Rogers started his relationship with Coconut Creek when he designed the PGA-rated golf course in the Rossmoor development around 1974. He then joined the project as an executive on the development board.

“In the first building of Coconut Creek, the developer put coconut palms in the front yards of the homes. That was his signature. That was a cool connection between the name and the logo. But the trees were getting really tall by that time. It might have been that the wind comes along, and little Johnny is playing under the tree, and a coconut is just going to conk him. So they wanted to see if those beautiful palm trees could be relocated.

“I relocated the trees to the golf course. And it’s just a beautiful way to landscape the golf course. Through there, [I developed] a rapport with the community. Those are the things I did in the community to have them not resent the development [Rossmoor] that was taking place across the road, not to be jealous of it—to feel like part of it because it was their coconut trees. It started to establish the culture that’s there now. There were things you did that were wholesome and spoke well of the hometown and togetherness.” 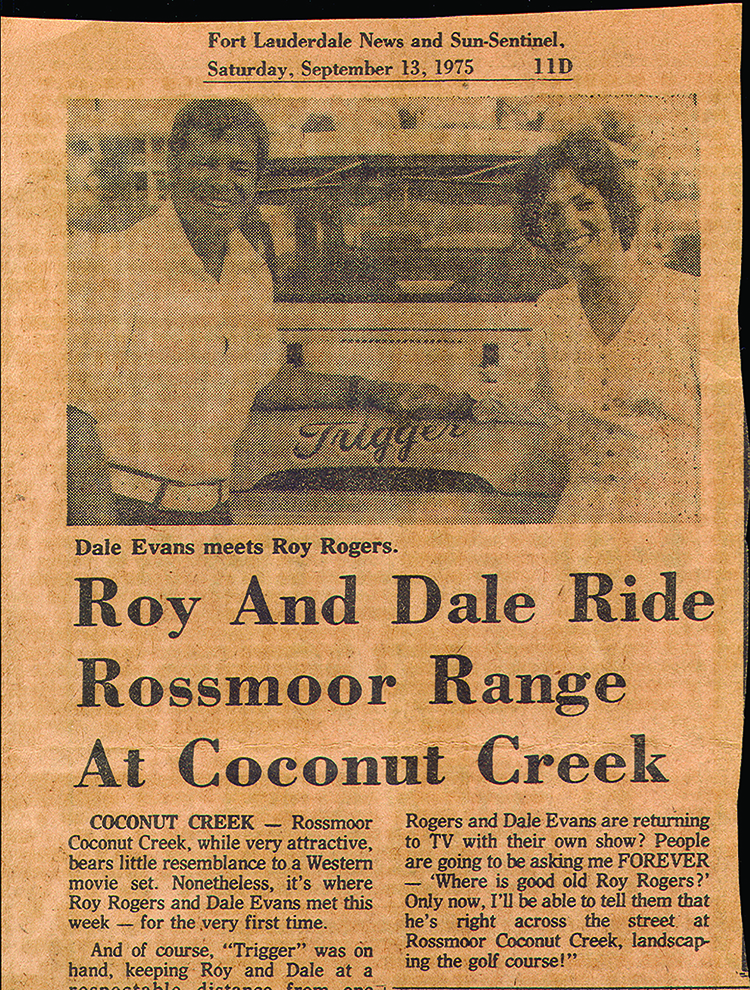 For his part in the development of Rossmoor, Rogers was named an honorary citizen around 1979 by the city commission, a title he is proud of. Rossmoor was purchased by Irwin Levy in 1976, who changed the name to Wynmoor. From 1980 to 1985, Rogers was an executive with Tartan Development, now Minto, which developed The Township. Rogers took the 1,500-acre development from approval to construction, working with Coconut Creek pioneer and friend Neal Vinkemulder, who helped landscape the community. An environmentalist at heart, Rogers made sure to strike a balance between meeting the developers’ needs and creating a sustainable hometown.

“Respect for nature and the balance between nature and making sure the homes were OK by way of the developer that got his remunerations and his contributions but also [something that] was good enough to be sustained without undue renovation costs where the harmony of nature added a tranquil component that remained well past the last unit being occupied.”

While The Township was being developed, Rogers also helped bring Tradewinds Park to life. He made several trips to a West Virginia park to use it as a model for Tradewinds. The park was completed with a 1979 bond issue.

“ That area might’ve been a cement plant. I don’t think people have a clue about this, but we were approved with two ways to go. One way was the way you see now, which is nature and park and a tremendous component of conservation. … If we hadn’t gone that way, we would’ve gone industrial. The reason that made it possible to keep it as a park—and it made sense to do so—was the passage of the bond issue in 1979, which raised the funds for the creation of parks, libraries and jails. 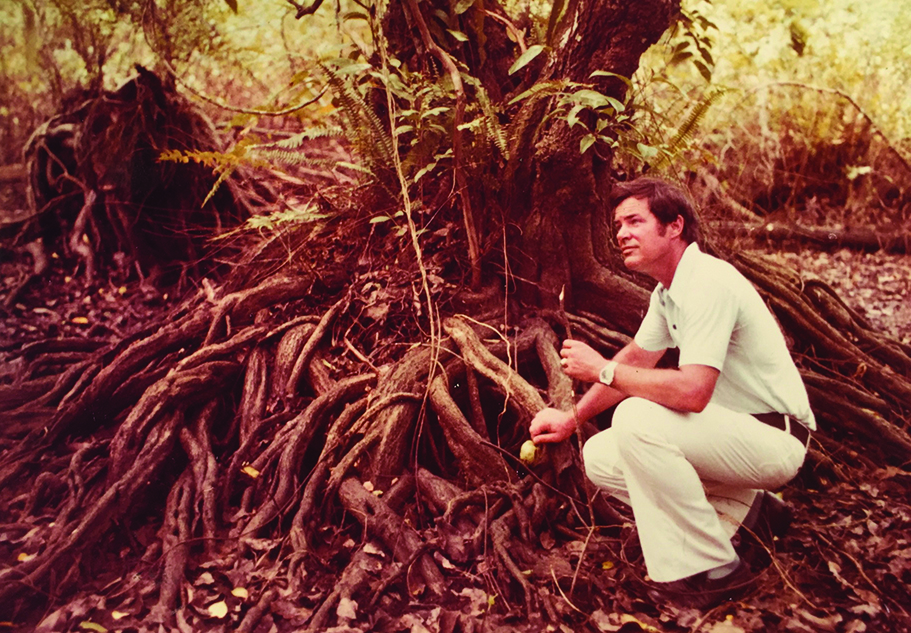 “I drew the line that separated [The Township and the park], which now exists as the lake on the east fringe of [the community] and the beginning of the shoreline for the park. In that, I didn’t make it wide enough. [He laughs.] I come back years later and look at it: ‘You know, I should’ve made that wider. That’s a little too close.’ But it’s not bad. … We had a smooth approval process. And the development of the park did include this little for-profit center—the first for-profit in a county park, ever—and that was Butterfly World.”

Rogers also had a role in bringing SOS Children’s Villages to Coconut Creek as a member of the board that developed it. The international organization worked with the local government to establish a place for children who otherwise would enter the foster-care system to live with their siblings and other children in homes. In 1989, Broward circuit judge Estella Moriarty asked Rogers if space in Weston could be reserved for the village. Rogers instead provided a helicopter to show her the county, and she saw available property suitable for the village. Rogers credits benevolent government officials for the success of the organization. A lover of windmills, he placed one on the property—his personal stamp. 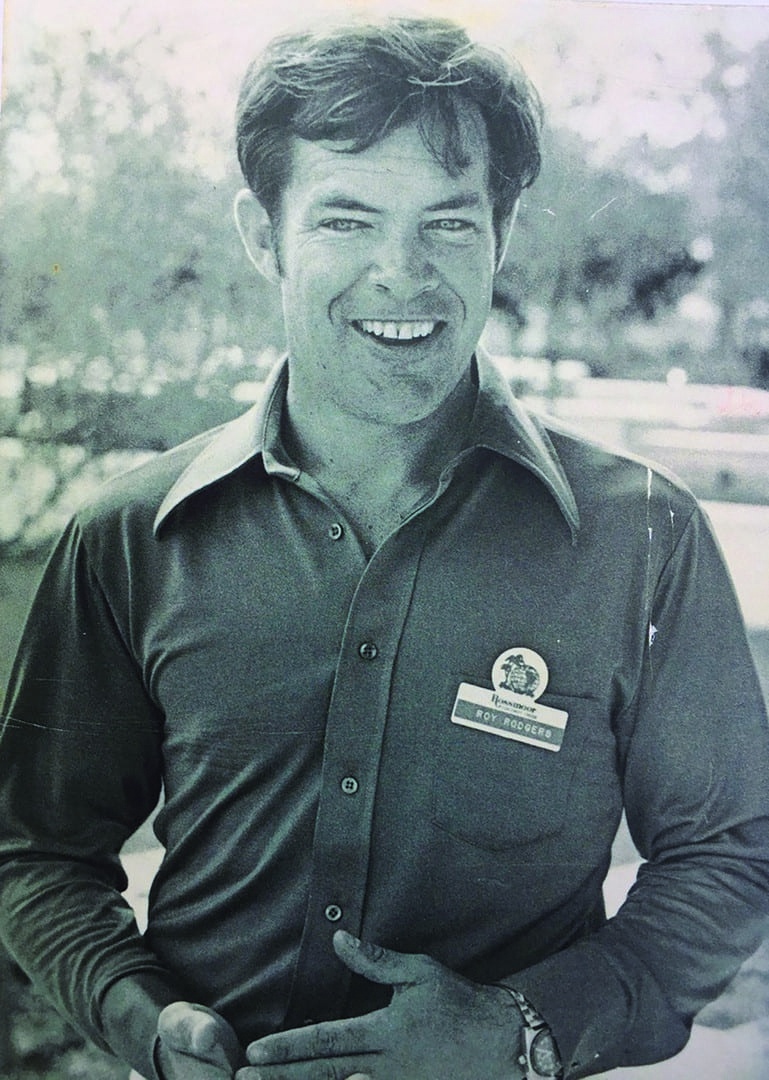 “[The location] is in itself is a microcosm of the whole town. The town should be applauded for having the good grace—instead of saying, ‘Not in my backyard’—to bring it into their community and to work toward making it be as successful as it can be. That is a salute to the town. It’s more than that. It’s the standard for how people conduct themselves by inclusion instead of exclusion—and they’re better for it.”

Editor’s note: This is the second in a series of articles celebrating Coconut Creek’s 50th anniversary.