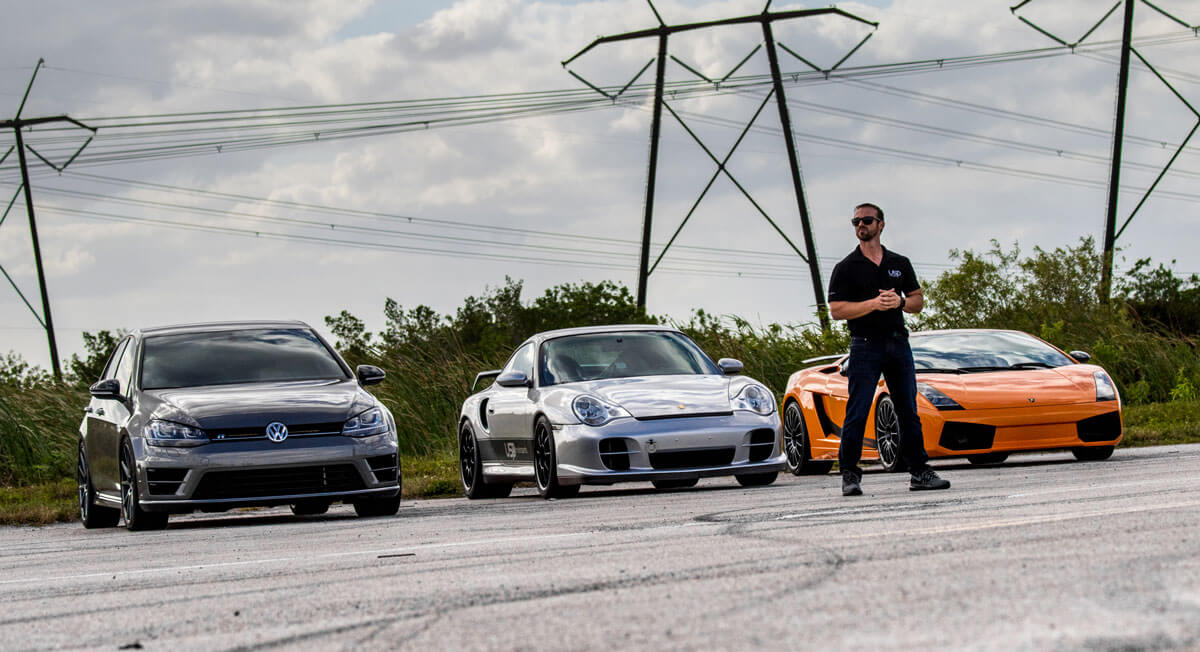 Chris Green started as a typical car-obsessed teenage boy, eager to make his car cool. Soon, he found his way into the automotive industry, growing his youthful hobby into a multimillion-dollar business.

When Green was 15, his mother bought him his first car, a 1995 Volkswagen Jetta. He tinkered with it and its speakers, and soon he was selling $60 speaker boxes and installing them out of her garage.

“I made about $1,000 a week,” says Green, who around that time competed in drag races around the country. “I realized I could go all out in this service and do really well.”

Now 36, the Coconut Creek High School graduate is the owner of USP Motorsports, a repair shop in Coral Springs (7716 Wiles Road) that specializes in Volkswagen, Audi, BMW and Porsche vehicles, which he opened in 2000. About 10 years ago, it expanded from 1,000 square feet to 5,000 square feet and added an online sales component.

He didn’t find success overnight, however—Green says growing the business was a struggle. He was young and wasn’t being taken seriously, and the car audio industry wasn’t thriving like it once did. He shifted gears to offer more performance and repair work.

“It was very hard to sell myself to adults. I relied on word of mouth and repeat customers,” many of whom he met years earlier in the drag race scene, he says. His ability to race European cars helped put him on the map.

Green’s main focus is the repair shop, but he says he sees a lot of growth potential within the e-commerce business. He explains his goals: expanding USP’s line of products (such as specialty tools and those for styling, performance, lighting and suspension) and making parts for cars other than Volkswagen, Audi, BMW and Porsche.

“After [‘Blue Collar Millionaires’] aired, I received weird phone calls of people offering to be my private chef,” Green says.

“I’m not a billionaire—I still cook my own food.”