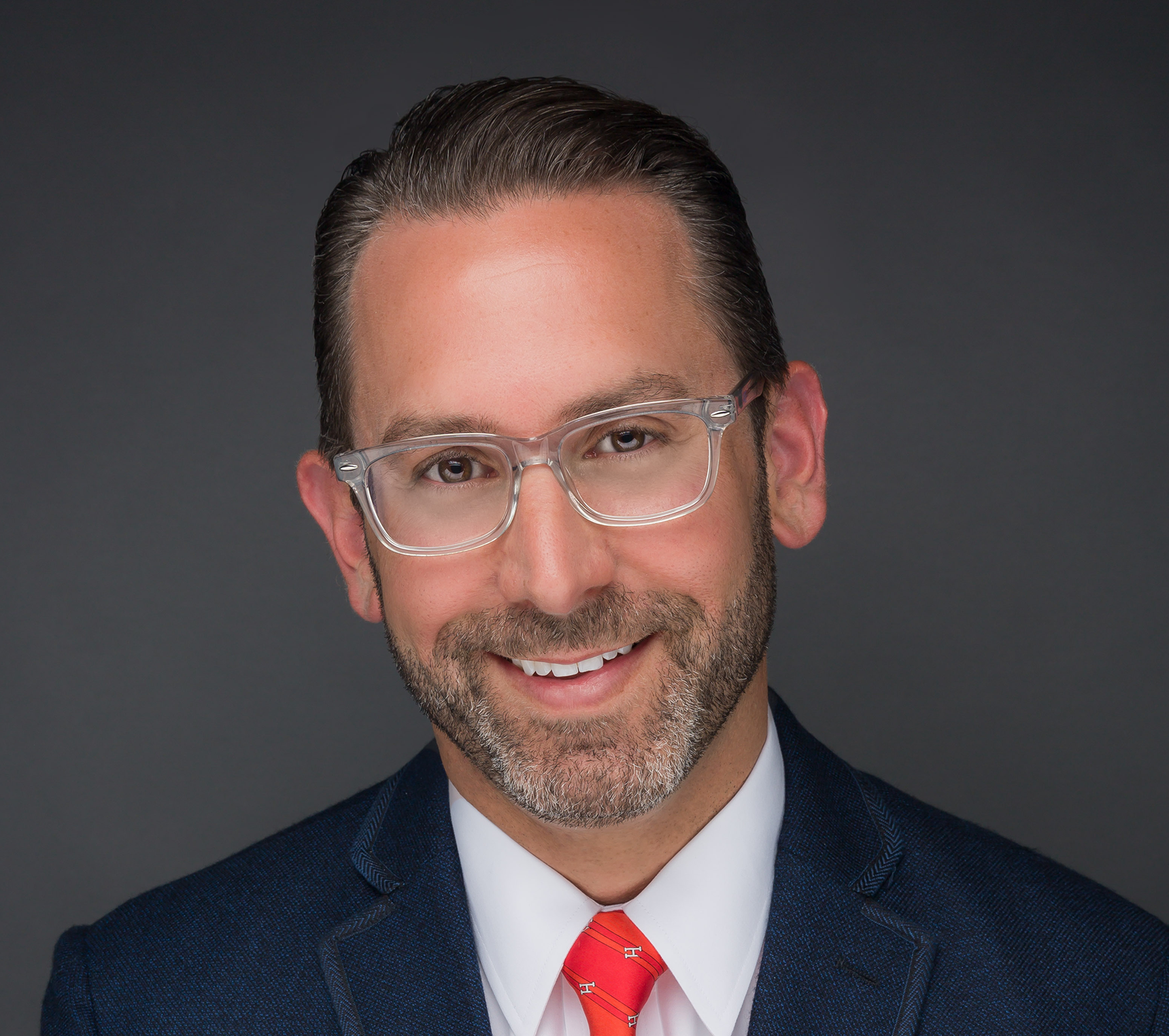 Is Sparkling Water Bad for Your Teeth?

Have you made the switch from sugar-sweetened sodas and juices to sugar-free sparkling water? As the adverse effects of sugary drinks (cavities and tooth erosion) become more well-known, plenty of people are making the switch to sparkling water and other sugar-free fizzy drinks. The USA today reports, almost 574 million gallons of sparkling water were sold in the U.S. in 2016. People often assume that sparkling water is a healthy choice, but some have suggested that it’s not as great as it seems. Is sparkling water bad for your teeth?

Although sparkling water doesn’t contain sugar, it is carbonated. It’s the carbonation in the seltzer or sparkling water that has some people worried. A few studies have been performed examining the acidity of various drinks, including sparkling water. The Journal of the American Dental Association, measured the pH of nearly 400 beverages. The drinks included a mix of sweetened sodas, sports drinks, juices, teas and sparkling waters. The scientists performing the study ranked the erosiveness of the drinks based on their pH level. U.S. News & World Report notes that a majority of sports drinks were rated as “extremely erosive,” while certain sparkling waters ranked as “minimally erosive.”

So, is sparkling water bad for your teeth? It’s much less erosive than other beverages. It has a similar effect on your teeth’s enamel as regular, non-carbonated water. To keep your teeth as healthy as possible, our team recommends swapping sugary beverages for sparkling water, but not replacing regular, fluoridated water with sparkling water.

Dr. Forrest is the Clinical Director of 1500 DENTAL. For more than 15 years, Dr. Forrest has been one of Florida’s leading dentists treating some of the most challenging cases. Using a multi-specialist approach, the team is comprised of five doctors that focus on cosmetic, orthodontics, general, periodontic, and implant dentistry.