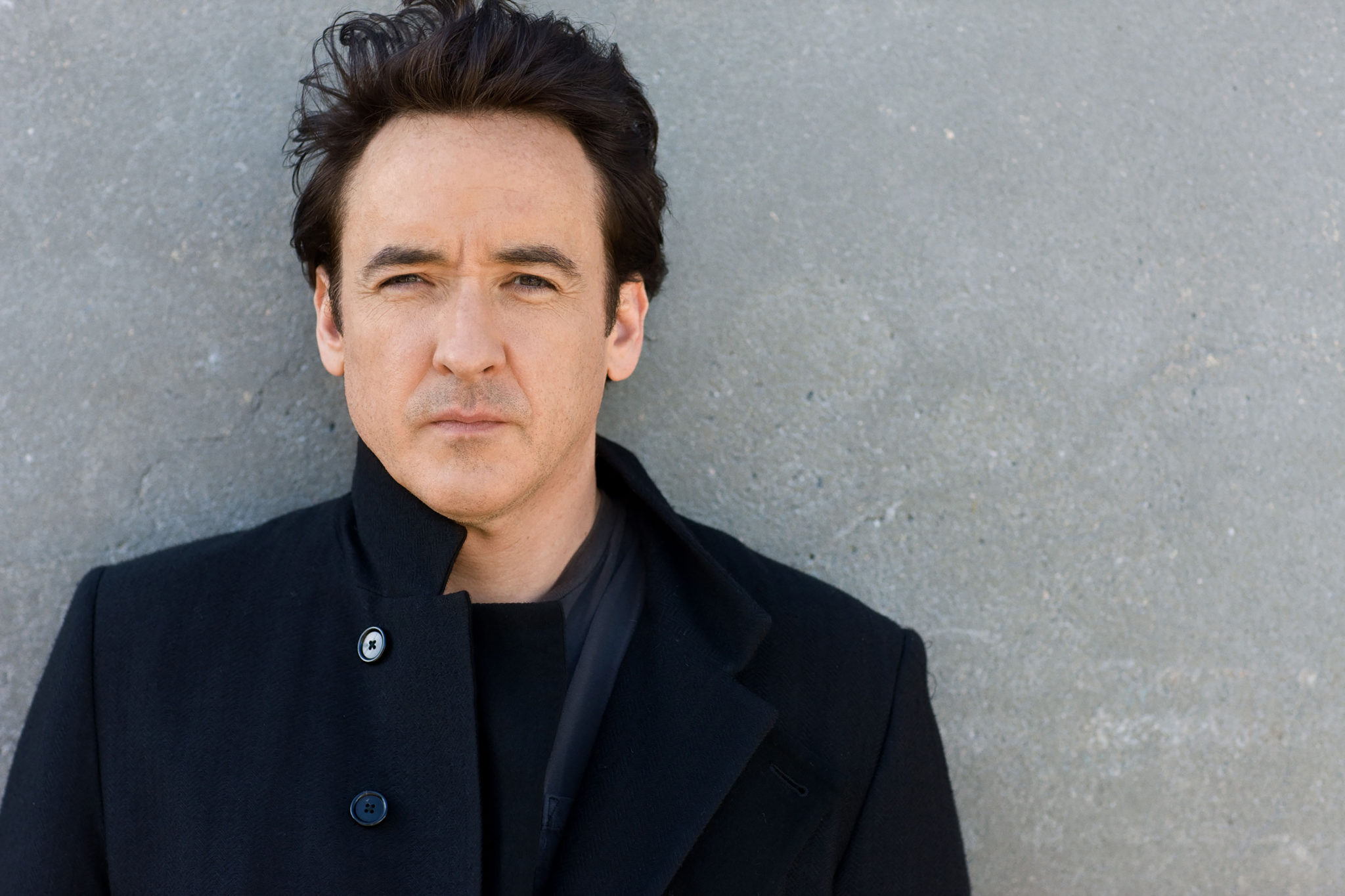 It’s not that the actor who’s delivered indelible performances in movies like “High Fidelity” and “Being John Malkovich” is a difficult interview. As attendees will discover when he comes to Fort Lauderdale this month for a viewing of “Say Anything” at Broward Center for the Performing Arts—followed by an anything-goes Q&A session—John Cusack doesn’t dodge a question.

It’s just that some questions pique his interest more than others.

Such was seemingly the case during a recent telephone interview with Lifestyle. Though he’s spent the past year participating in well-received “live conversations” throughout the country after audience screenings of “High Fidelity” or “Say Anything,” Cusack made short, no-frills work of questions about the latter film, the 1989 teen romance/drama that marked Cameron Crowe’s directorial debut and included the most famous boombox scene in movie history.

But as you’ll discover, the perpetually youthful looking Cusack, who turned 53 on June 28, had much more to say when the conversation turned to one of his passion projects—an organization that seeks to protect and defend public-interest journalism.

What do you think gives “Say Anything” such enduring appeal?

I think it’s just a really well-made film, with good performances by Ione Skye [who plays Diane Court, the love interest of Cusack’s character, Lloyd Dobler] and John Mahoney [who plays Diane’s father] and the other actors. It definitely has a unique, authentic voice to it, which is a combination of a bunch of factors. But it’s a good film.

In some ways, it seems like a long time ago, but in other ways it seems super fresh, like it didn’t happen that long ago. … It’s been great to see some of the people from the movie [as part of 30th anniversary news conferences]. Of course, my sister [Joan Cusack] was in it, so I see her all the time.

Cameron Crowe said in a recent interview that he had to convince you to shoot the famous boombox scene because you were concerned about it coming off as cheesy. Is that your recollection?

It’s more like we were discussing the scene and ended up with a way to do it that worked well. I think we were trying to find a way that didn’t seem like [Lloyd Dobler] had lost who he was. When he has more of that defiant look in his eye [as he’s holding the boombox above his head with Peter Gabriel’s “In Your Eyes” blaring], that’s part of what made it work.

The soundtrack for “Say Anything” is a big part of the film with bands like Cheap Trick, Red Hot Chili Peppers, The Replacements and Peter Gabriel. How much of that music came from you and how much was Cameron Crowe’s Rolling Stone background?

We were both jamming on that part of it. I hooked him up to [English rockers] The Clash, [punk/rock band] Fishbone and [alt-rock band] The Replacements, and that sort of vibe. We were always listening to music and exchanging music; so that was more of a collaboration. There was this orbit of songs around the shooting that we were playing with—like the song, “Within Your Reach” by The Replacements. We both wanted that in the movie.

Do you think, given this current blockbuster-heavy era of Hollywood, that a movie like “Say Anything” could find its way to audiences in 2019?

Maybe on TV, but I don’t think so in the movie theaters. It doesn’t seem like they make movies like that for the theaters anymore. It’s a change. Maybe it will change back. As of now, I think people want the special effects movies or the big, big blockbusters. The medium-budget studio film that’s just about people? It’s not there as much, unless you’re putting a film out and trying to get into the awards gauntlet. But just to release that kind of film? It seems like that space has gone to television now.

On a completely different note, you’re on the board of the Freedom of the Press Foundation. What sparked your involvement?

If you don’t have a free press, you don’t even have a chance at democracy. The people’s right to know is crucial to any form of representational democracy. You have to guard that jealously.

The [organization] was basically started as a blanket umbrella to protect the First and Fourth and Seventh Amendments. I would [invite people] to visit the website [freedom.press] and read about some of the things we support and provide, like SecureDrop, which is a [whistleblower submission system] for media organizations [and nongovernmental organizations] so they can [accept documents] without fear of being spied on or having their information intercepted.

In late May, the Justice Department indicted WikiLeaks founder Julian Assange on 17 counts of violating the Espionage Act. What’s the importance of this case, in your eyes, in terms of the First Amendment?

It’s a terrible, terrible precedent. He’s obviously a highly imperfect individual, and I don’t support what he was doing during the [2016 presidential] campaign. But you have to support journalistic activities.

Now, you have [President] Trump allowing [U.S. Attorney General] William Barr to declassify select information—basically, you have the government being able to cherry pick and put out information that serves [its] narrative.

But you can criminalize publishers for printing secrets that, really, fall under the category of the people’s right to know what the government is doing in their name. We’re at a very startling precipice when it comes to press freedoms, if you’re going to criminalize a free press.

I think what the Trump administration is doing is going to unite the entire spectrum of people working within a free press to come out against this escalation—which is, basically, a war on journalism and a war on the free press. To use the Espionage Act to prosecute journalists and publishers, regardless of what you think of them [Cusack pauses] … Having a free press [means] that you have to support people’s right to even publish things you hate or disagree with. That’s part of the deal.

Your Twitter account describes you as an “apocalyptic s— disturber and elephant trainer.” Can you elaborate on that?

I don’t know why I would have to. It seems to be self-evident.

What: The star of more than 70 films comes to South Florida to celebrate the 30th anniversary of “Say Anything,” the 1989 film that helped to launch Cusack’s career. Cusack will look back on his turn as Lloyd Dobler in the romantic comedy/drama that also starred Ione Skye and the late John Mahoney, discuss other career highlights from his four decades in Hollywood, and answer audience questions.

Tickets: $39 to $69; $129 for the JetBlue Flight Deck on the Club Level; $250 for VIP tickets that include a postshow photo opportunity