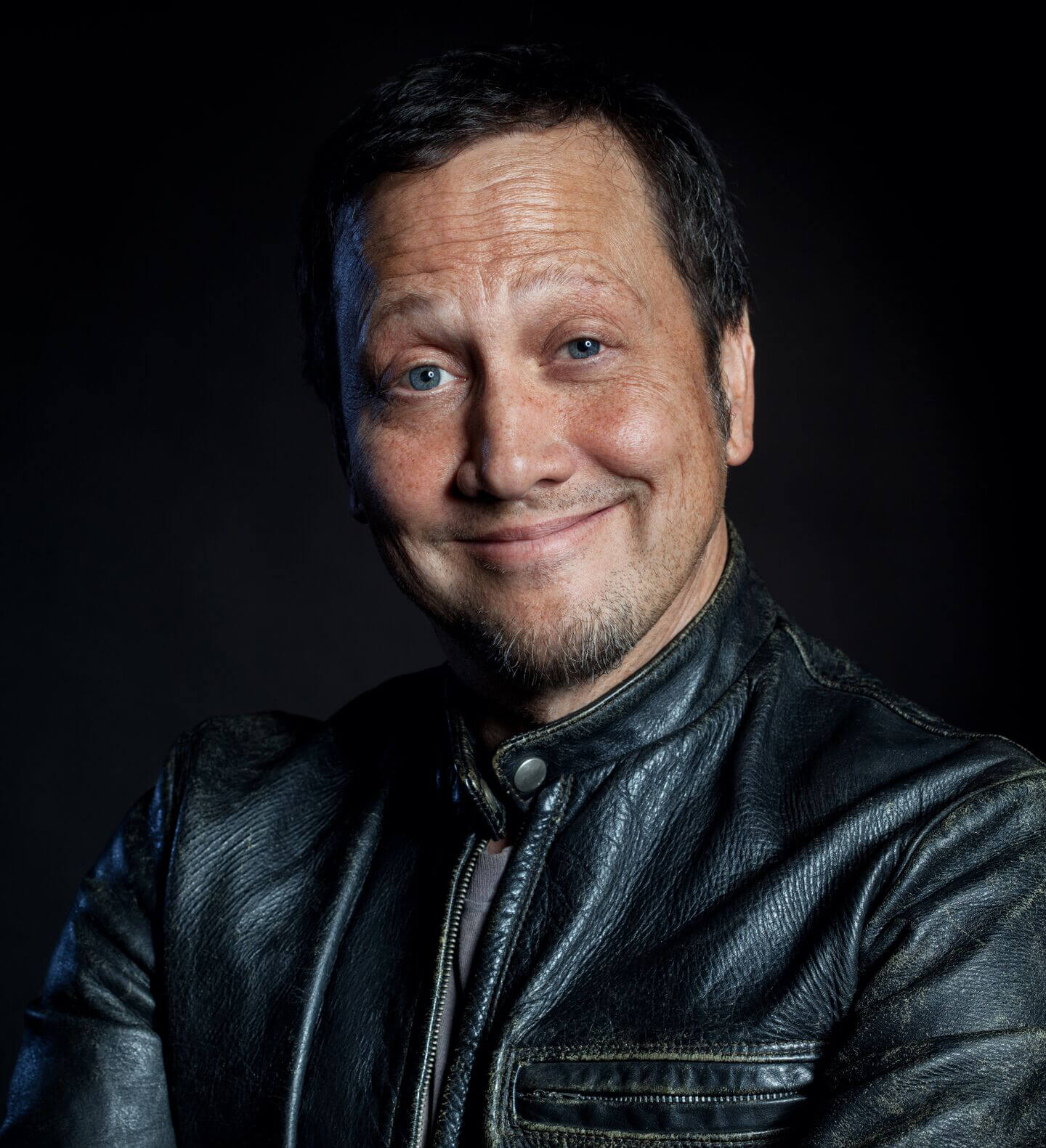 When asked about his run on “Saturday Night Live” during the early 1990s, Rob Schneider quips that “all I remember about those days is everyone telling us we weren’t as good as the original cast.”

Some three decades later, the SNL era that produced Schneider, Adam Sandler, Chris Farley, David Spade and Chris Rock stands as one of the most prolific in the show’s history in terms of breakout stars. In Schneider’s case, it started with an office worker character on SNL whose catch-phrase, “Makin’ copies,” became a national phenomenon. That ultimately would lead to starring and co-starring roles in more than 40 films—including “Deuce Bigalow: Male Gigolo,” “The Hot Chick,” “The Benchwarmers,” and “Grown-Ups.”

On Sept. 27, Schneider joins three other SNL alums for a comedy show at Seminole Casino Coconut Creek. The 54-year-old comedian, whose docu-series “Real Rob” is currently streaming its second season on Netflix, spoke to Lifestyle about his SNL days and why Twitter should be considered a “self-immolation device.”

You earned three Emmys as part of the SNL writing team. Which skit that you helped to write are you most proud of?

There was a sketch about the Gulf War that was my idea, but Jim Downey [a writer for more than 30 seasons on SNL] wrote the best lines, of course, because he was the real genius of “Saturday Night Live.” My idea was about how news gathering is messy at the beginning of a story and how the press can ask inappropriate questions. So what if we did that for the military invasion? “What are some of the passwords our troops are using?” “If there was a place to invade, where would it be?”

President Bush [41] actually referenced the sketch—and the administration used that to delay dissemination of reporting from the war zone. I’m not proud that America was kept in the dark because of that, but it was pretty cool that a sketch I thought of while staying in a hotel because they were doing construction on my apartment had [any kind of] impact.

What happens to your life when an SNL character like the copy machine guy blows up?

You don’t go to bars for about eight months. I remember walking into places, and people were doing my character without even realizing I was there.

They asked me to make a movie about it. I said no. I wanted that to just be what it was. Maybe I should’ve done the movie. I don’t know. The Daily News said it was the fourth-most popular character in the history of the show, so that makes me feel proud.

On Howard Stern, both you and David Spade referenced a rift that you had for a spell, which Spade says was jealousy over your early success on the show. How did you end up moving past that?

Adam Sandler knew that Spade and I hadn’t talked for a few years. And Spade is the godfather to my oldest child [singer Elle King]. Adam had the idea for and wrote much of “The Benchwarmers,” so David and I would have to work together for a few months. True story.

I think we just got over it by working together and realizing why we were friends in the first place. David is probably the funniest person to hang out with in the history of SNL. Not John Belushi. Not Bill Murray. Not Chris Rock. The funniest guy to hang with is David Spade. By far. He tells jokes all day. I love the guy.

How did your SNL character “Orgasm Guy” not get a movie?

[Laughs] I don’t know. I think that character was a little ahead of his time.

I had a gay friend who was a comedy writer, and whenever he liked something, he liked it to the point of being orgasmic. He would be like, “Oooooohhhh, I love this.” And I thought, whoa. Orgasm Guy.

Who was your favorite host and worst host?

I’ll never say who the worst is; it’s impolite. I’m not one of those guys who wants to crap on hosts like other cast members do. I will say that you always knew it was going to be a potentially great show when guys like Alec Baldwin, Tom Hanks, John Goodman and Christopher Walken were hosting.

Your comments about Alec’s portrayal of Trump a few months back, and how knowing his politics “spoils any [comedic] surprise,” generated some headlines. Were you surprised?

Everything gets blown out of proportion. … All I said about Alec was that it’s more difficult in this age of social media to do political humor—because people can go on your Twitter feed and find out how you feel.

When [Dana Carvey] was impersonating President Bush [41], it was a kinder, gentler era. I didn’t think so at the time. Who knew that the 1990s would seem like the Gay ’20s compared to today? Now, it’s like we’re living in this American version of the Soviet Union in the ’50s.

We’re in a time where people are afraid to say anything. Your career can be over in one Tweet. They should call Twitter what it really is, some sort of self-immolation device. There should be three filters: A Tweet should go to your spouse, your boss and your best friend—and maybe even to your priest—before the message goes out.

The mob rules right now. It’s their interpretation [that can frame a Twitter message]. And the mob is only several hundred or several thousand online in a country of 300 million. But these several thousand are the whiners and complainers who have nothing to do, who live in their mother’s basement, and this is what their life has turned into.

The idea that one Tweet can define someone’s entire life seems very unfair. It’s like when democracy runs its course and you get some form of fascism. This is a social media form of fascism. … And it will run its course, like everything. This reminds me of the anti-alcohol movement of the 1920s, except you replace the word “alcohol” with “language.” It will collapse.

Is it tough as a comedian to temper your humor on social media when it’s your job, at times, to talk and comment in an unfiltered way?

It is, but what I do is talk about that. People don’t feel comfortable laughing at certain things anymore. To me, it’s a diminishing of language. The idea that you’re going to improve anything by just removing whatever words offend you is intolerance in the guise of tolerance. George Carlin used to talk about this. Removing offensive words isn’t going to get to the root of the real problems—which are societal inequity, disparity in wealth, which has never been more extreme, and the sense of hopelessness and rage in this country.

So, you have to be careful. But you also have to be more clever in how you get your ideas across. That’s what I try to do.

What: Former “Saturday Night Live” cast members Rob Schneider, Darrell Hammond, Chris Kattan and Finesse Mitchell take the stage in Coconut Creek for an evening of comedy that’s certain to include some references to their respective SNL careers.