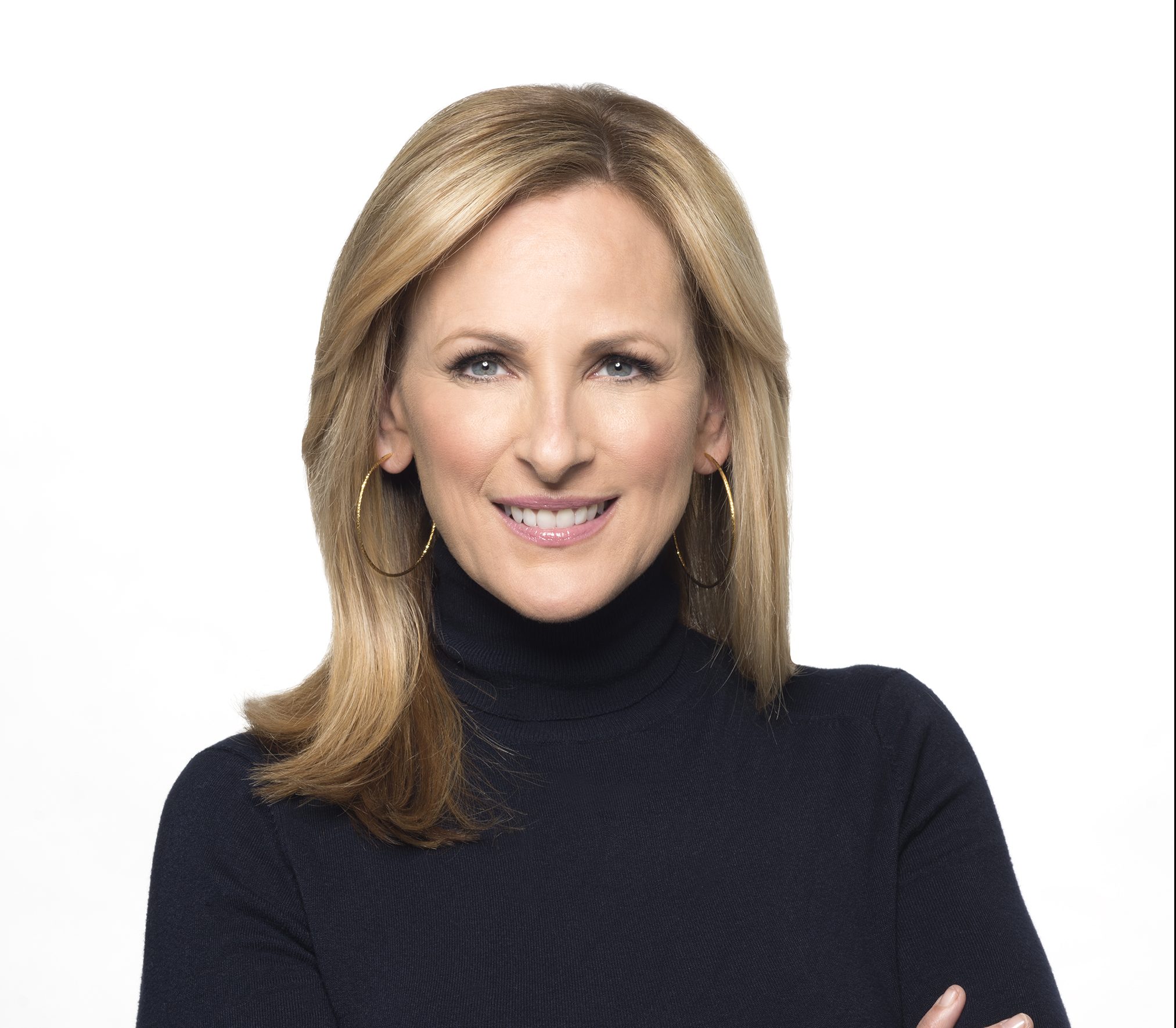 The working title of Marlee Matlin’s February presentation during the Broward College Speaker Series borrows from a children’s book she co-wrote in 2007. But the idea that “Nobody’s Perfect” resonates throughout the causes connected to promoting inclusion for which the Academy Award-winning actress, who lost her hearing at 18 months old, continues to advocate.

In addition to raising awareness on a variety of fronts for the deaf and hard of hearing (her 2015 mobile app, MarleeSigns, teaches the basics of American Sign Language), Matlin has been a champion for victims of abuse and those battling addiction. She opened up about both in her 2009 memoir, I’ll Scream Later, revealing that she’d been sexually molested twice by age 15 and was dealing with a drug addiction when she received the nomination for Best Actress for her role in the 1986 movie “Children of a Lesser God” (Matlin won the Oscar at age 21 in her film debut).

In an email interview with Lifestyle, the mother of four with her husband of 25 years (Kevin Grandalski) politely declined to answer questions about the pivotal role that actor Henry Winkler has played in her life and any bias she has encountered for being deaf (movie critic Rex Reed, for example, called her Oscar nod a “pity vote,” and Donald Trump allegedly mocked her during the 2011 season of “Celebrity Apprentice”), writing that she’d like to save those topics for her speech.

So much of your humanitarian work promotes the idea of inclusion. Do those efforts all stem from growing up deaf or do you see benchmark moments in your life that have opened your heart and mind in other ways?

Growing up deaf, where I was able to view barriers first-hand from people in the nondeaf community, has certainly shaped my views on inclusion and diversity. Also, having experienced a number of other life moments—overcoming drug addiction and domestic violence, growing up in a home with a focus on Jewish values—has certainly shaped my world views.

You were in Washington, D.C., for the opening of Starbucks’ first U.S. store staffed entirely by people who can communicate in American Sign Language. What is the big-picture significance of this approach?

Being that Washington, D.C., is the home of the country’s only liberal arts college (Gallaudet) serving the deaf and hard-of-hearing communities, it made sense for Starbucks, a company that prides itself on serving the community, to create an all-signing store. Not only will the surrounding deaf community benefit, but the hearing community will gain an awareness and comfort with dealing with people who are deaf or hard of hearing. I think it’s a trend that will soon spread to other service-oriented companies as a means to increase diversity and inclusion.

Your address at Broward College is scheduled to be about achieving diversity and inclusion. How much is our polarized climate undermining those goals?

I haven’t noticed much in terms of the current political climate undermining goals of disenfranchisement and lack of diversity as it pertains to actors and people with disabilities, as well as deaf or hard of hearing actors and the general community. In fact, the political climate has seemed to energize the discussion and brought further activism and awareness.

It’s been nearly 10 years since you released your autobiography, I’ll Scream Later. Of all the candid revelations in that book, which ones surprised you by how they resonated with readers?

I was not surprised but pleased with the outpouring of support from people in domestic violence and drug addiction situations, [which] I experienced in my life and outlined in my book. It was all about speaking out and not being afraid to speak, and I think my voice lent a great deal to what we know now as the #MeToo movement—as well as the current crises we are facing with the nationwide epidemic of drug addiction.

You worked with one of the most articulate “presidents” in U.S. history—Josiah Barlet [played by Martin Sheen] on “The West Wing.” Do you look back on that series and wish that life imitated art?

I would embrace anyone [running] for president who approached the job with intelligence and experience, who had a concern for America and the partnerships we have fostered over the last century with countries and allies around the world, and who took into account that we are a diverse and inclusive society—rather than someone who creates imaginary divisions or fosters old prejudices and stereotypes simply for gain, whether political or personal.

The sixth season of the Broward College Speaker Series promises an Academy Award-winning actress, a four-time Super Bowl-winning quarterback and a seven-time recipient of the National Association for the Advancement of Colored People’s Image Award. The series kicks off Jan. 16 with columnist, commentator and actor Ben Stein, and closes April 24 with a presentation by best-selling author, Image Award winner and actor Hill Harper. Former Pittsburgh Steelers quarterback Terry Bradshaw is slated for March 11. As for Marlee Martin’s appearance (likely with interpreter Jack Jason), here are the details.