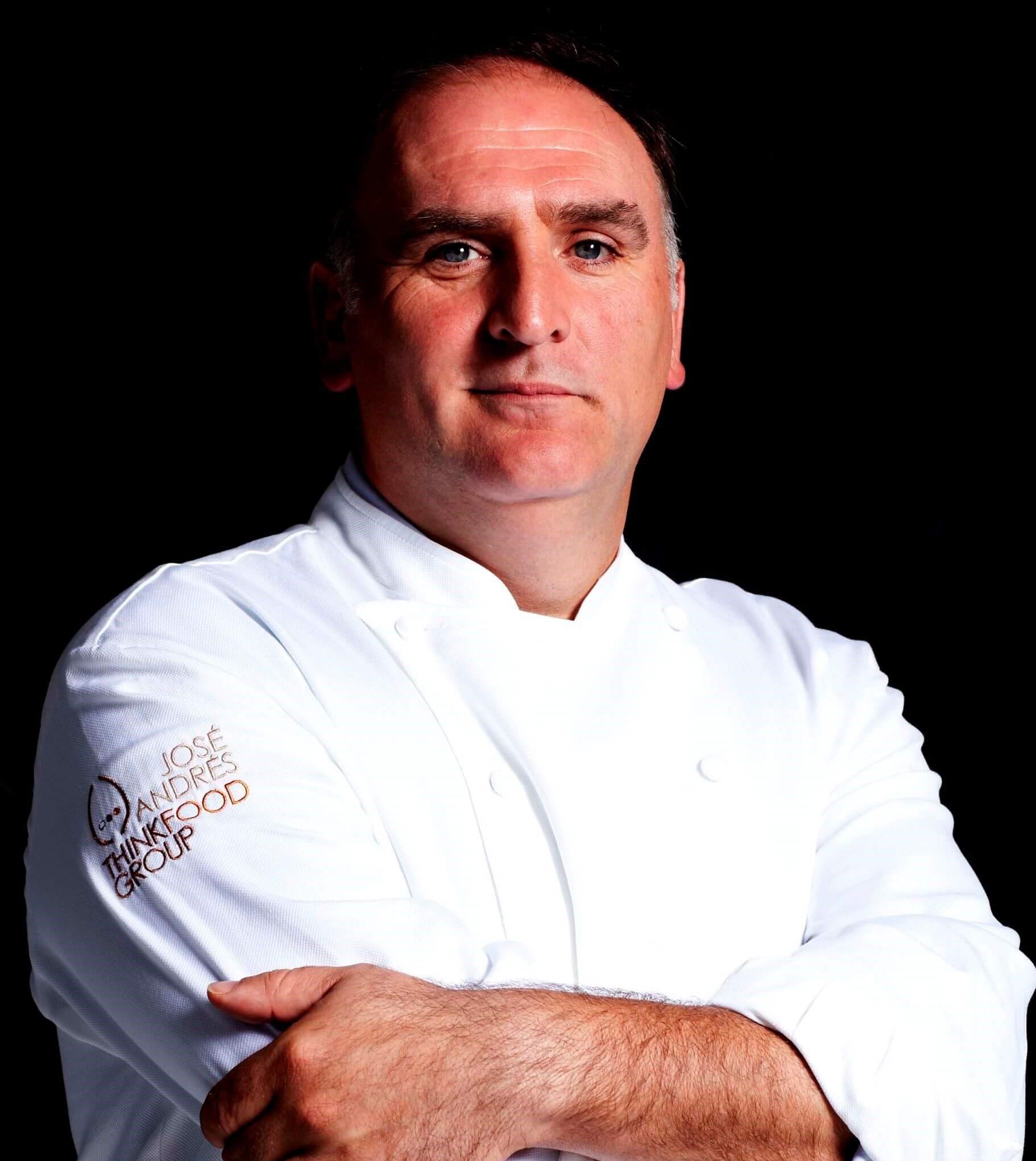 International chef and author José Andrés will be featured as the virtual guest speaker at the next Broward College Speaker Series at 7:30 p.m. on May 17. Andrés has been recognized as one of TIME Magazine’s “Most Influential People” in 2012 and 2018.

During the interactive session, Andrés will delve into how food can help transform the world by empowering and enhancing communities. For his efforts in trying to strengthen impoverished groups through the power of food, Andrés was named “Outstanding Chef” and “Humanitarian of the Year” by the James Beard Foundation, a nonprofit organization that honors chefs who generate a positive impact in their community through cooking.

As the chef/owner of the award-winning ThinkFoodGroup, Andrés specializes in Spanish tapas and avant-garde cuisine which is featured at over 30 of his restaurants in the U.S.

Tickets for the online forum can be purchased here.