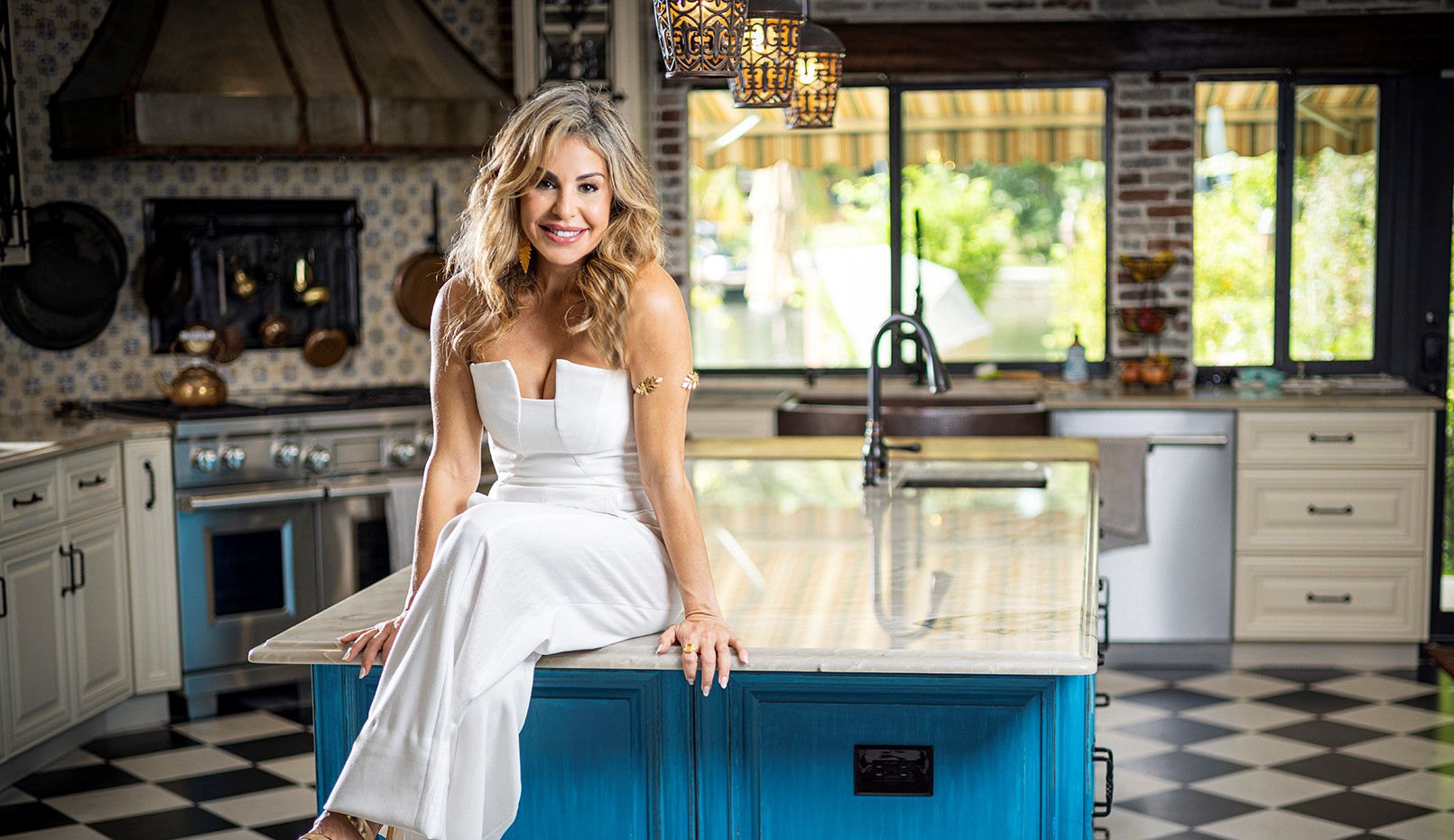 Despite twists and turns in her journey as a mental health professional, the CEO of Transformative Healthcare Solutions emerges as an industry leader

In the early 2010s, Ann Monis was working out of an office space owned by a clinician (not a psychologist) whose small team worked with assisted living facilities and nursing homes. Monis complemented her agency work by seeing some of the elderly patients and providing mental health services for depression, anxiety and trauma.

The business owner, who was planning to retire, called her into his office one day and asked if she wanted to buy the practice.

By 2013, Monis had purchased the business and launched Mental Health Center of Florida, combining the elder-care work with her government agency cases. But along the way, she gained more than just a new company and additional employees.

“I didn’t have two pennies to scrape together at the time,” Monis says. “But he said he’d finance it for me, and that started a contract negotiation. What I [soon learned] was that he was trying to sell me a company that wasn’t worth anywhere near [the asking price]—which is why he picked the new girl in the office to pitch it to.”

A lawyer with whom Monis was familiar helped her to review the contract and the business. The problem was that the company needed to be restructured; billing had been set up incorrectly, leading to potential federal violations. After arriving at a number that was still “a gross overpayment,” Monis went ahead with the purchase.

“I understood that I needed to make a move [in order to grow her practice],” Monis says. “My heart was still in helping children and families, but serving the elderly population provided a great marriage. We were treating vulnerable populations, young and old. It was the full spectrum. Clinically, I was so excited about where we were going.

“Administratively? Operationally? I was in absolute panic mode. It was a circus.”

And with good reason. The business she’d purchased was stuck in the 20th century. Billing was done by hand. Accountants were scribbling payments into ledgers. Clinicians were handwriting sloppy notes and slapping them into folders. Nothing had been digitized.

“Most of the existing staff left; the change was too overwhelming for them,” Monis says. “In the end, I could’ve just started a business like this on my own. It wasn’t worth the money I paid.

“But it was worth the experience and the knowledge that it gave me to understand the system—and build upon it.”

Monis encountered more than questionable business practices during dealings with the owner who sold her the company. She recalls him referencing her physique and making lewd comments in general that made the women in the office uncomfortable.

But not all the sexism she’s experienced has been so crude and overt.

“Where I’ve encountered discrimination hasn’t been in the psychology world—it was in MBA school, it was being a business owner, and there was even some of it in my Harvard Business School class. We had a graduating group of 165 CEOs; only 25 were women.

“It’s marginalization. Your voice, your opinion is not as important—but, hey, you’re pretty, so you can participate. In some ways, it gives you a secret weapon, because you’re like, ‘Sure, you’re right, what do I know?’ And while they’re busy thinking about something else, you do what you need to do [and become successful]. Other times, you’re not even invited to the table because you’re a woman and, obviously, you’re not that smart.”

In the early days of running her business, Monis dealt with social and networking situations that often ended “a certain way,” she says.

“It was like, ‘If you do this for me, I’ll do this for you.’ I’m really good at my job,” she recalls thinking. “We don’t have to have this kind of conversation at all.”

Monis would ask other people in the company to represent her at such functions. She feels it created an early perception in business circles that she was better than everyone else. But just the opposite, she says.

“I felt like I’d been pigeon-holed into a situation where I needed to avoid certain situations because they made me so uncomfortable,” she notes. “Age has helped with that. I’m taken more seriously now. But I do think [despite her experience and success] some people still look at me with surprise.

“I’m a minority, a female CEO who bootstrapped a business, started it on her own—and grew it to be the largest private mental health company in Florida.

“I’m not sure you close your eyes and envision me.”

The company’s evolution over the past nine-plus years has allowed Monis to take more of a 30,000-foot view of her business. It’s also the biggest reason why she spent three years participating in the Harvard Business School owner/president manager program (part of which required CEOs to live in dorms during one-month stints in Boston).

“It’s important for me to not take for granted everything that we have—and instead take the new technology that’s available, and the new science behind what we can be doing and improve our business processes,” Monis says. “I went back to learn how else I could lead [her team]. What new ideas are there in the industry that maybe I’m not using because my MBA is 20 years old?

“Some of the things that are most helpful didn’t come from the classroom. They came from having this amazing group exchange with CEOs who experienced a similar situation. How did you handle it? It’s wonderful to have that kind of sounding board.”

Solidifying the foundation is doubly important given the need for mental health services—and mental health professionals—in Florida and beyond. Monis offers a glimpse behind the curtain at the many challenges facing the industry (like battles with insurance companies, telehealth versus in-office visits, doctors seeking higher payment), but in the end it’s about the overwhelming number of people who’ve been triggered in recent years.

“We have a resurgence of grief and bereavement that’s unprecedented,” Monis says. “Friends or family who died, people who loved ones couldn’t even see in the end due to COVID-19. That was especially difficult among the elderly population [Note: Florida has the second-largest 65-and-over population in the nation].

“There’s also [depression, anxiety and social anxiety] that has gone undiagnosed. Mostly, life is sort of fine, right? But then you add something that is extremely stressful that exacerbates the situation—like isolation, financial distress, grief or loss.

“Is this the chicken or the egg? Are people having a dysfunctional reaction? Or were they always suffering from something that just went a little bit unnoticed? Suddenly, it’s all too much.”

Given the myriad of issues that can stir someone’s mental health—not to mention the wiring that’s unique to each of us—there’s no one answer when it comes easing inner angst. Still, Monis knows from experience that it doesn’t hurt to start small.

“Giving someone something to look forward to works for all ages—it works for 5-year-olds, 15-years-olds, your aging parents. Everyone wants to know that there’s a silver lining, something exciting that’s on the horizon. Plan something fun.

“Most importantly, if you think you need help, seek it.”