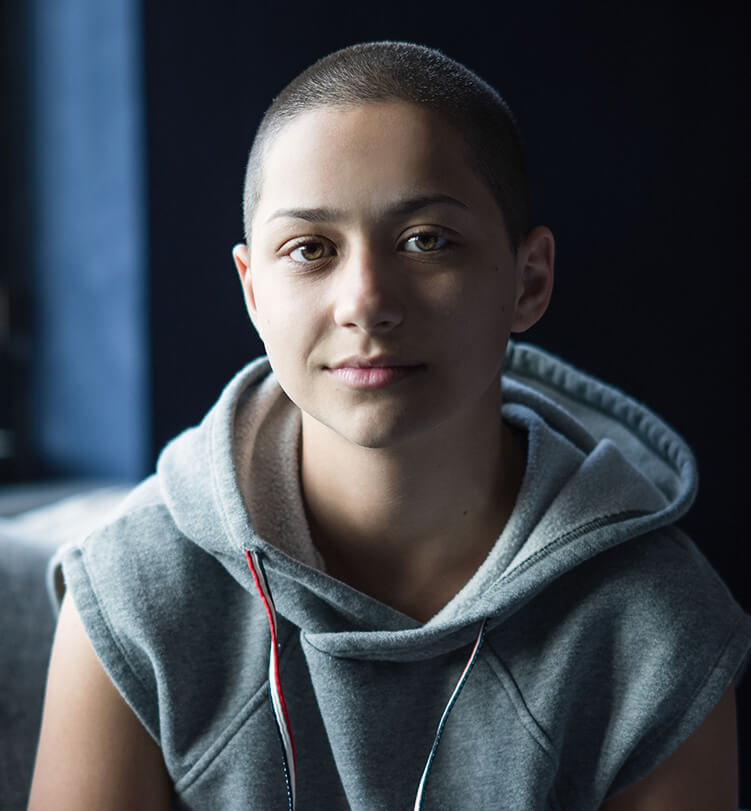 Emma González greets me every morning now when I walk into my office. Her two-page story from the April issue of Lifestyle, which we dedicated to Parkland in the aftermath of the shooting at Marjory Stoneman Douglas High School, hangs in vertical poster form on my wall.

Seeing Emma’s photo, for me, is a daily source of inspiration on multiple fronts. It’s a reminder that our forefathers had some serious foresight when they addressed freedom of speech in the Bill of Rights. It’s also a reminder of how quickly exercising that freedom can send people scurrying to their respective corners these days. And how some of that is due to the sand that continues to shift under the idea of truth.

Of the dozens of emails and comments we received about Emma after publishing the MSD senior’s views on common sense gun reform, most expressed admiration and support for her and her fellow student activists. A handful resorted to name calling, like the woman who described Emma as a hate-filled brat who needs to live in Cuba.

And two picked up on the conspiracy floated somewhere amid the darkest corridors of the web, a fabricated claim that Emma personally bullied the shooter into mass murder.

Seeing Emma’s photo each morning, most of all, is a reminder that standing up for big-picture change on the national stage, no matter your politics or the cause, requires diligence and patience and courage and really thick skin. These are things that adults don’t automatically associate with most teenagers.

But these kids are showing us that there can be dignity in how you fight the good fight, that you can thoughtfully argue for change without calling someone a “skinhead lesbian,” like a Republican candidate for the Maine House of Representatives did about Emma before quitting the race. Or without threatening to sexually assault someone with a hot poker, like a conservative commentator in St. Louis wrote on Twitter about MSD student David Hogg.

So, yes. I’m inspired by Emma. At 18, she’s already far more mature than some of the adults in the room.