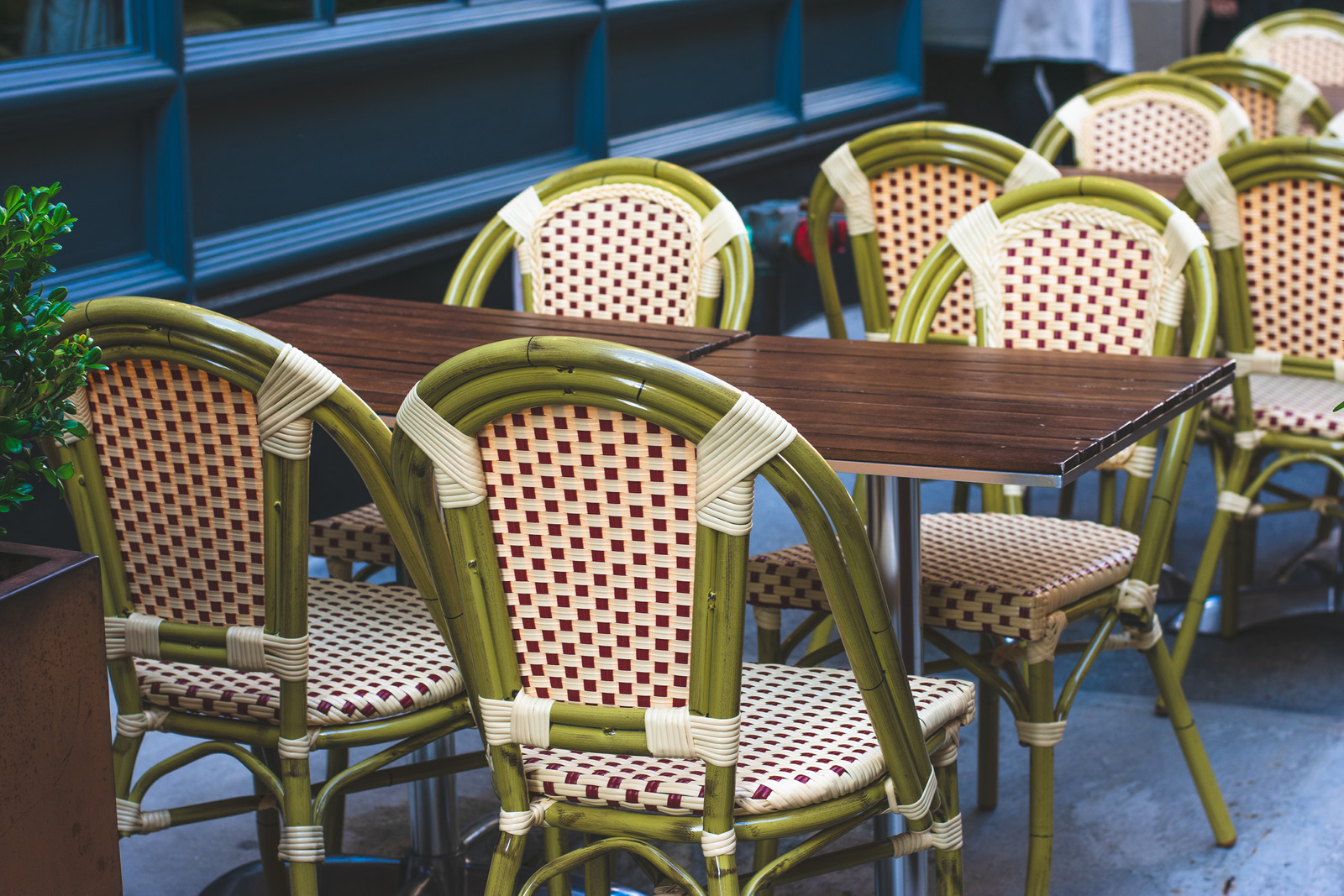 Miami-Dade County rolls back some of its reopening directives

Two days after Florida reported a single-day record of 11,458 cases of COVID-19, and hours after the Department of Health confirmed more than 6,300 new cases (bringing the state’s total to 206,447 cases), a local mayor took steps to curb the coronavirus spike.

Carlos Gimenez, mayor of Miami-Dade County, signed an executive order that restaurants and gyms once again would close due to the rise in positive cases. The order takes effect on Wednesday.

In his statement, Gimenez noted that various outdoor activities would remain open, “including condominium and hotel pools with strict social distancing and masks rules, as well as summer camps and child daycare centers with strict capacity limits, requiring masks and social distancing of at least 6 feet.” Beaches in Miami-Dade were slated to reopen Tuesday (July 7), but Gimenez cautioned that they would close if proper social distancing was not followed.

At his Monday press conference, Gov. Ron DeSantis pointed to the total number of tests being done (more than 2.2 million, roughly 10 percent of the state’s population) for the increase in positive cases. DeSantis also noted that the fatality rate based on positive cases (3,778 deaths; 1.8% of positive cases) is lower than many states around the country. The fatality rate in Florida (17 per 100,000 people) is 26th in the nation (tied with Nevada and Missouri); New Jersey ranks first with 171 deaths per 100,000 people.