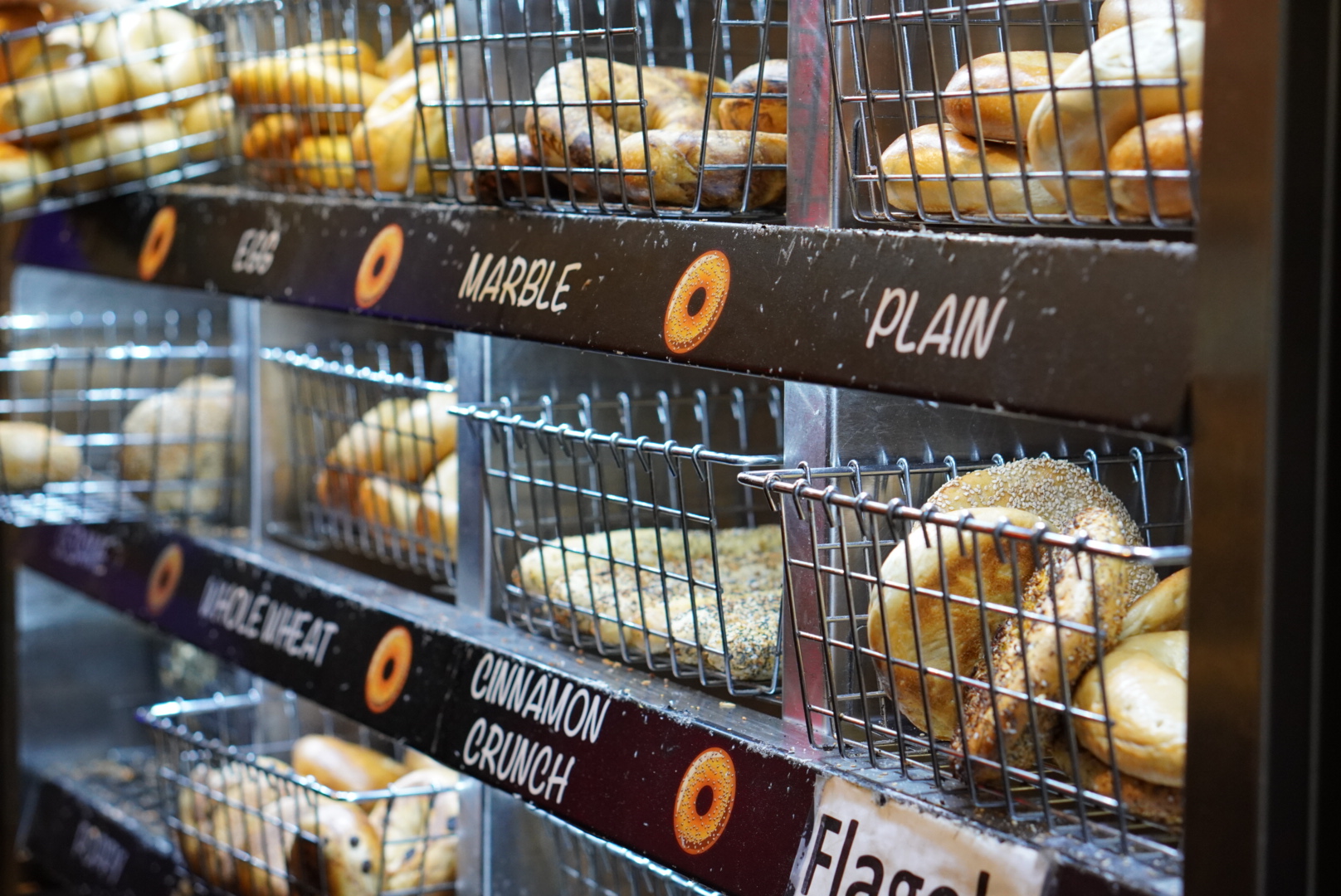 Coral Springs residents know New York Bagel Factory as a place where diners can watch bagels being made fresh while waiting in line for their orders. And now thanks to its chief operating officer, Jeffrey Dolinsky, it will also be known as a beacon of community hope in the middle of the coronavirus pandemic.

Starting March 27, New York Bagel Factory will launch a “Bagel Stimulus Package”—the first 100 customers will receive a dozen bagels for free. The initiative will continue for at least two weeks. Afterward, Dolinsky says, it will be reevaluated as the COVID-19 situation changes.

The idea of a “stimulus package” came to Dolinsky out of his desire to do to give back, something he has done throughout his career.

“People are going to be hurting out there,” he says, referencing the recent news from the Department of Labor that more than 3 million people have filed for unemployment insurance. “I thought, even in a small way, a dozen bagels would help anybody that’s struggling through a difficult time, whether they lost their job, whether they lost 50% of their hours—whatever it is, I just thought that we need to do something.”

Dolinsky also has made sure that customers are practicing social distancing and has markers to make sure that customers stand at least 6 feet apart in the line. He also hopes to launch the same stimulus package in New York Bagel Factory’s sister restaurant, Brighton Beach Bagel & Bakery in Delray Beach, sometime next week.

Giving to people in need is something that the Delray Beach resident says he’s done throughout his business career, including at a restaurant that he owned in Massachusetts.

“You have to be there for these times, and humanity has to win out over anything else,” Dolinsky says. “It doesn’t matter what side of the political aisle you sit on. This is about humanity. … I’m able to do something about it. It may not be something grandiose or something that big. But to me, it matters. If I can help even one family, I’m doing something.”

In addition to the “stimulus package,” New York Bagel Factory is offering 35% off orders for civil servants and 25% off for veterans.