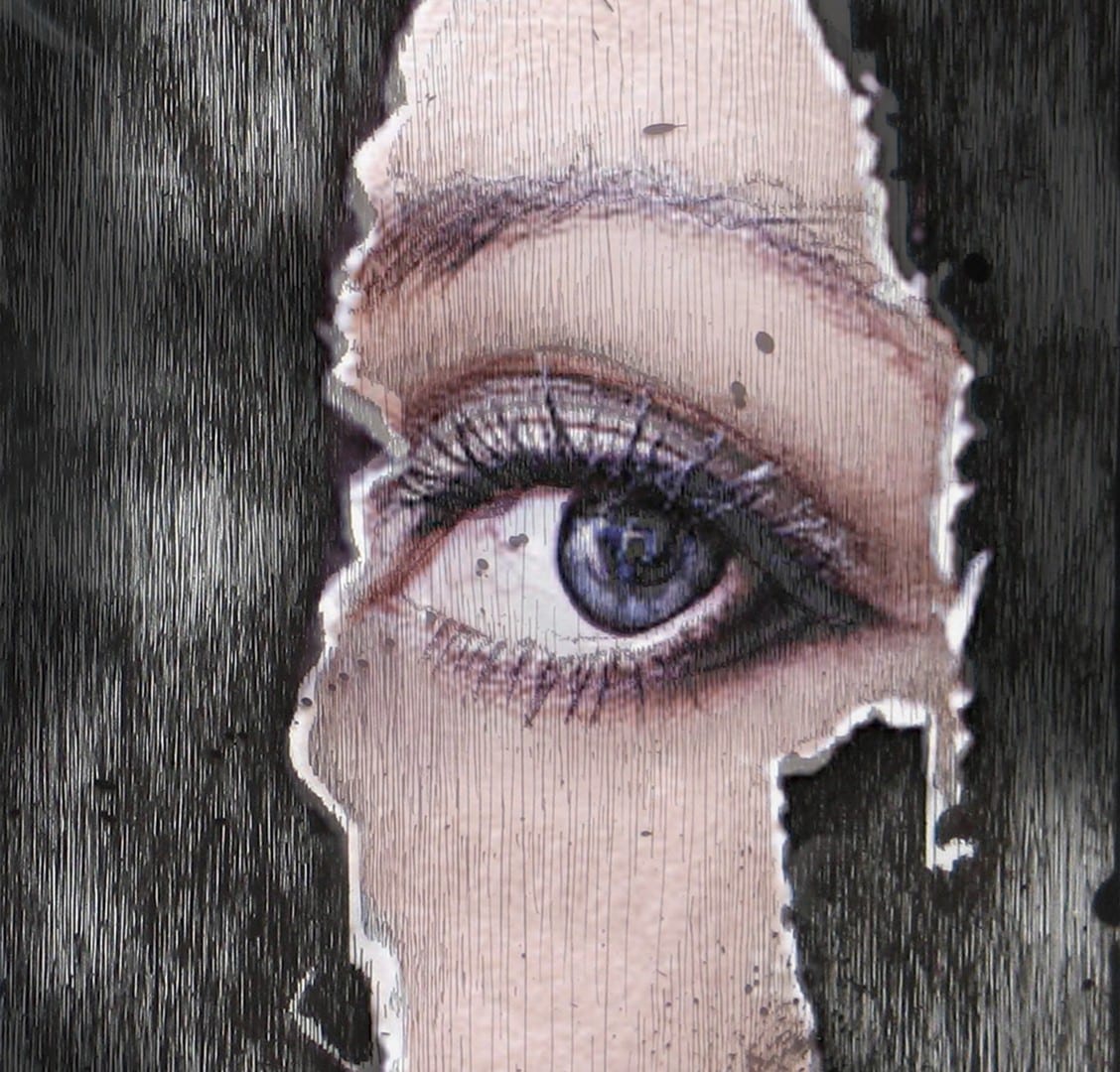 Something has gone horribly wrong. A science experiment has taken an unexpected turn—and, now, you’re locked inside a laboratory. Worse still, the lights are out. What happens next is up to you.

No, this isn’t a scene from a PlayStation virtual reality game. It’s a storyline from a live-action escape room, the popular form of entertainment that literally leaves a team of people in the dark. Participants have an allotted amount of time to find clues and solve puzzles that enable them to escape the room and ultimately win the game.

Greg Kormendi, owner of QQuest in Pompano Beach and Think Escape Games in Fort Lauderdale, is one of the first to bring the dark-room adventures to South Florida. Born in Hungary, where escape games are widely popular, Kormendi and his father thought it was time to bring the adventure across the Atlantic.

“You see them a lot around Europe,” he says. “I didn’t know what the reaction would be here, but because I like to build different things, I thought I would try it.”

Though many of Kormendi’s storylines are eerie, he describes the activity as lighthearted. It’s meant to foster a team-building experience with groups of friends, family or both. “The idea is to get into a room and work together to successfully get out in less than 60 minutes,” he says. “It makes a team come together or fall apart. Either way, it puts them to the test.”

Kormendi’s stories are all one of a kind. Though some draw influence from mainstream movies, each one has a distinct narrative.

“I try to come up with a basic script and theme for a game,” he explains. “Then it’s about organization and letting my imagination run. Sometimes, we think of things that can’t be possible, but then you envision it from a different angle to find a way to make it happen.”

Regardless of the story, players are usually tasked with challenges such as finding objects hidden around the room. Each object found gives players a clue to the next object needed. Some might be hidden under a block in the floor, and others might be attached to a chair in the room.

But the key to every game, Kormendi says, is its need for a paradigm shift.

“People usually look at it so convinced that it’s one way,” he says. “But then that light bulb goes off. They realize it’s actually totally different than they thought, and that’s what expands their mind.”

None of the games require physical labor. Participants interact with various objects, using their minds to fill in the gaps.

“For example, there might be an X-ray machine,” he explains. “The only way to see the screen behind it is to put on special glasses. When you first look at the machine, all you see is that. But once you have the glasses on, you see the message on the screen that gets you one step further.”

Kormendi says that some first-timers are successful, but many are not.

“The point of the game isn’t to make it out in time,” he says. “The point is to go through it and experience it. Even if they don’t make the time limit, we let them stay in there to finish but help guide them through.”

Escape game rooms have been around since the early 2000s, but they recently made their way to the States. Now, there’s close to 1,400 escape rooms housed in 277 cities and 53 countries. As popularity continues to rise, Kormendi believes it’s just the beginning.

“It taps into a human curiosity that we all have,” he says. “It makes you see the world a little differently. You have your two hands, your mind and the other people around you. Now, you have to make something happen.

“It brings people back to a fundamental human connection and snaps them out of our cyber world for an hour.”

Check out these escape room destinations in Broward and Palm Beach counties.