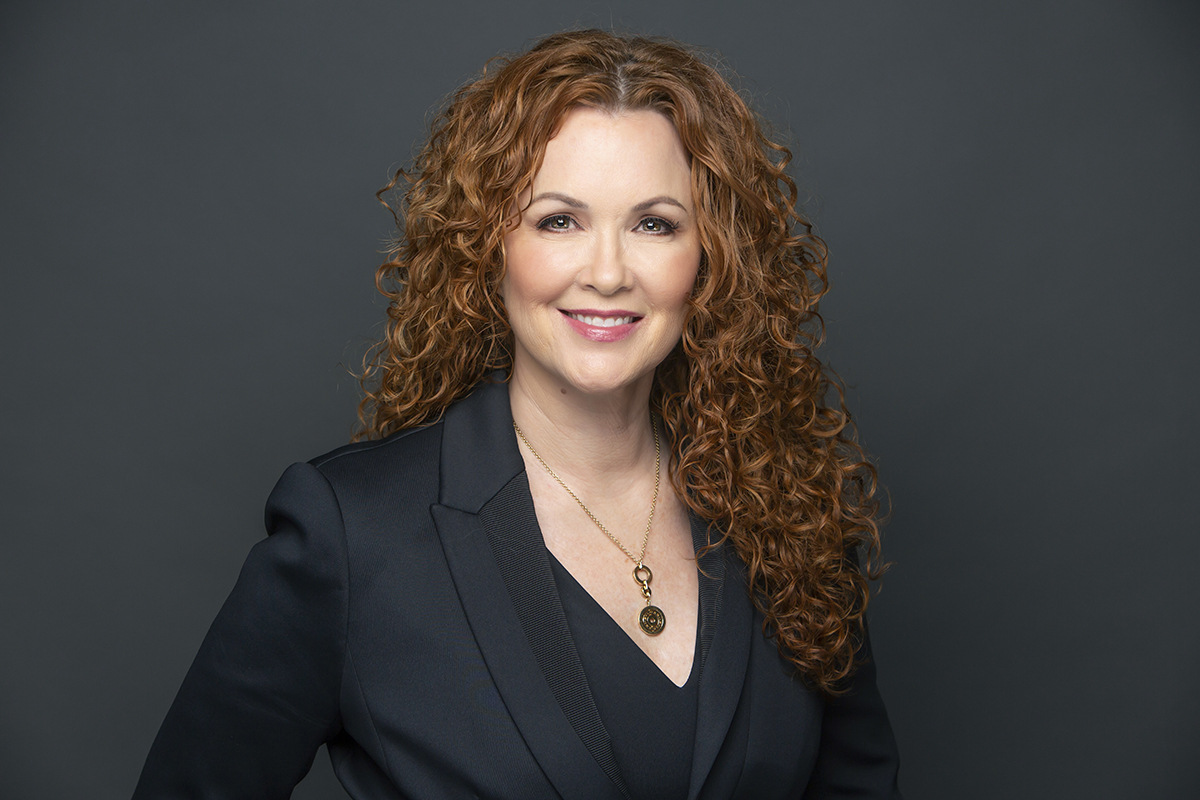 The owner of Phipps Court Reporting Inc. in West Palm Beach, Christine Phipps, will be installed next month as the 2020-2021 president of the National Court Reporters Association (NCRA), the country’s leading organization representing stenographic court reporters, captioners and legal videographers. Phipps assumes the role on Aug. 8 during the association’s “Connect 2020” virtual event.

Phipps, a court reporter with 27 years of experience, is only the second NCRA member from Florida to serve as the Association’s President in its 121-year history. She founded Phipps Reporting, which now has offices throughout Florida as well as satellite offices in 47 states. Her firm was included in Inc. magazine’s “Fastest Growing Companies in America” in 2014, 2015, 2016, 2017, 2018 and 2019.

“The court reporting profession has been so good to me and my family, and now is my chance to truly give back,” Phipps says. “I am honored to serve as NCRA president and look forward to working with the Association’s board of directors and all of its members to help further promote what court reporters and captioners do and the important roles they play in and out of the courtroom, boardroom and classroom.”