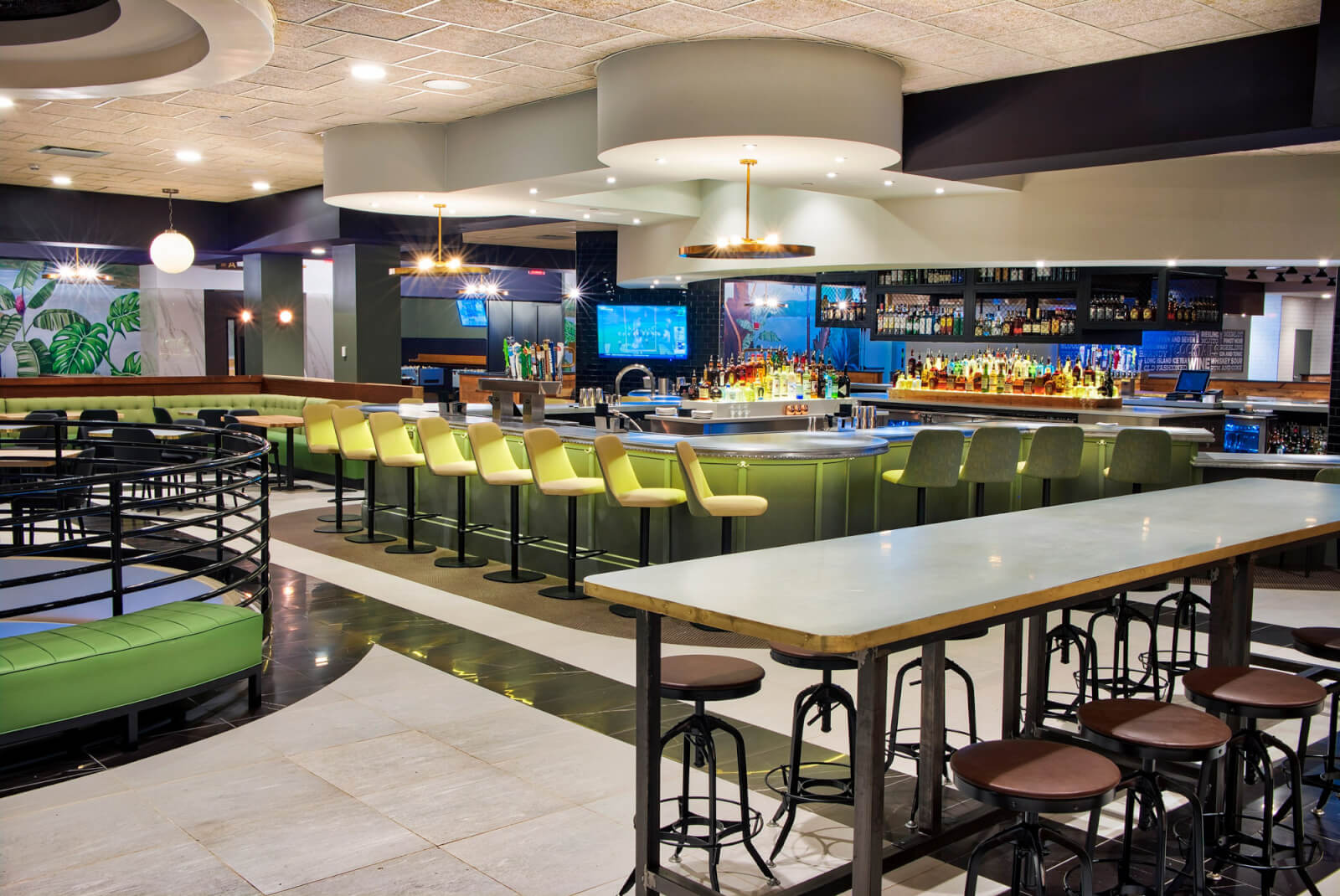 If you spend some time with Mark Zoradi, CEO of the Cinemark USA theater chain, it won’t take long for him to try to persuade you that watching a movie in the comfort of your family room is fine—but that going out to the cinema is an entirely different experience.

Especially at Cinemark Palace 20 and XD Theatre on Airport Road in Boca Raton (561.395.4695, cinemark.com), which recently unveiled its new Movie Bistro Restaurant and Bar, part of a revamped Premier level. In addition to an adult game room (with billiards, foosball and a 12-foot shuffleboard table), the Premier level now has a VIP screening room with 29 reclining seats—perfect for special engagements and corporate events.

Zoradi spoke with Lifestyle about the modern-day cinema experience as well as the renovations at the Boca-based Cinemark.

With people investing more in home entertainment systems, and new condominium buildings that include private screening rooms in their common areas, how do you get people out to the movies?

We make moviegoing an experience with wall-to-wall screens and enhanced sound systems in all auditoriums. In Boca Raton, our Cinemark XD auditorium features the largest screen in the theater and custom surround sound. There are luxury loungers in every general auditorium—electric-powered, plush, oversize recliners. Six premier-level balconies feature loveseats with tray tables. Premier guests get free valet parking and free popcorn with their ticket purchase. There’s also a VIP Screening Room, which seats 29 in electric reclining seats and has its own wait staff, that anyone can reserve to screen a current movie in a more-private setting. It’s great for a birthday party or holiday gathering. Two game rooms are located on both the premier level and in the main lobby. Plus, a full-service restaurant with a full bar. It’s everything under one roof.

Not many movie theaters have a full-service restaurant on site, but Bogart’s Bar and Grill was a fixture upstairs in the theater until it closed in 2016. When you chose to do upgrades, why did you decide it was important to keep a restaurant in-house?

The Boca Raton location is a real flagship gem within the theaters that Cinemark owns around the world [533 in the United States, Brazil, Argentina and 13 other Latin American countries], and we know it is a special place. So, we looked at what made it so special, and the restaurant was part of that. We have restaurants in many of our locations, and we were very aware that the former [Bogart’s Bar and Grill] was a part of the community and a destination, whether people were going to the movies or just wanted to stop in for a bite to eat. Movie Bistro will continue to fit into the South Florida lifestyle. The restaurant serves lunch, dinner, happy hour and dessert, and we are certain it will become a favorite “go-to” place to dine in Boca Raton.

What do you suspect will be the menu favorites?

Staying true to flavors of South Florida, we have plenty of fish and seafood dishes, including grilled mahi-mahi, served with a fresh mango salsa, and a pan-seared salmon atop a bed of roasted Brussels sprouts. The salmon street-style tacos have an incredible lime slaw and are served in mini tortillas; it’s a great appetizer. Our pizzas, including the colossal pepperoni, salami and bacon pizza, are fire-baked in our brick oven. Vegetarians will find many choices, too, on our menu. For dessert, the deep-fried cheesecake is special.